US offers up to $15M reward for arrest of Venezuela's Maduro 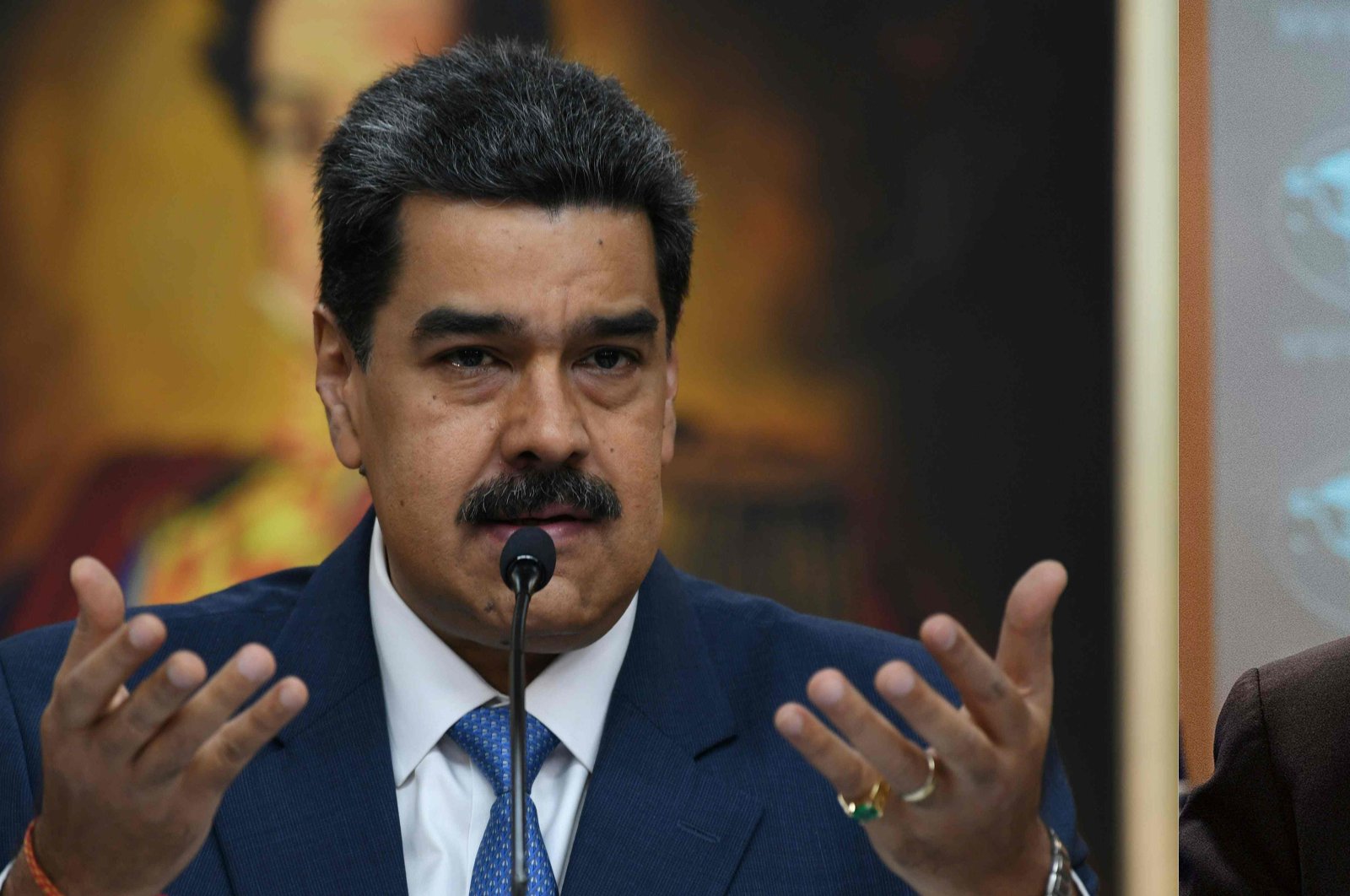 Pompeo announced the reward as the Justice Department unveiled charges against Maduro, describing him like a common criminal rather than a head of state as Washington tries to help opposition leader Juan Guaido take power.

"The Venezuelan people deserve a transparent, responsible, representative government that serves the needs of the people, and that does not betray the trust of the people by condoning or employing public officials that engage in illicit narcotics trafficking," Pompeo said in a statement.

U.S. officials said Maduro was the leader of a cocaine trafficking group called "The Cartel of the Suns" that involved senior politicians and members of the Venezuelan military and judiciary, including the country's chief justice.

In 2019, Maduro thwarted three coup attempts against his government as Guido's call on the military appeared not to have triggered a broader revolt. The military has supported Maduro and refused to back Guaido, who declared himself interim president in January 2019.