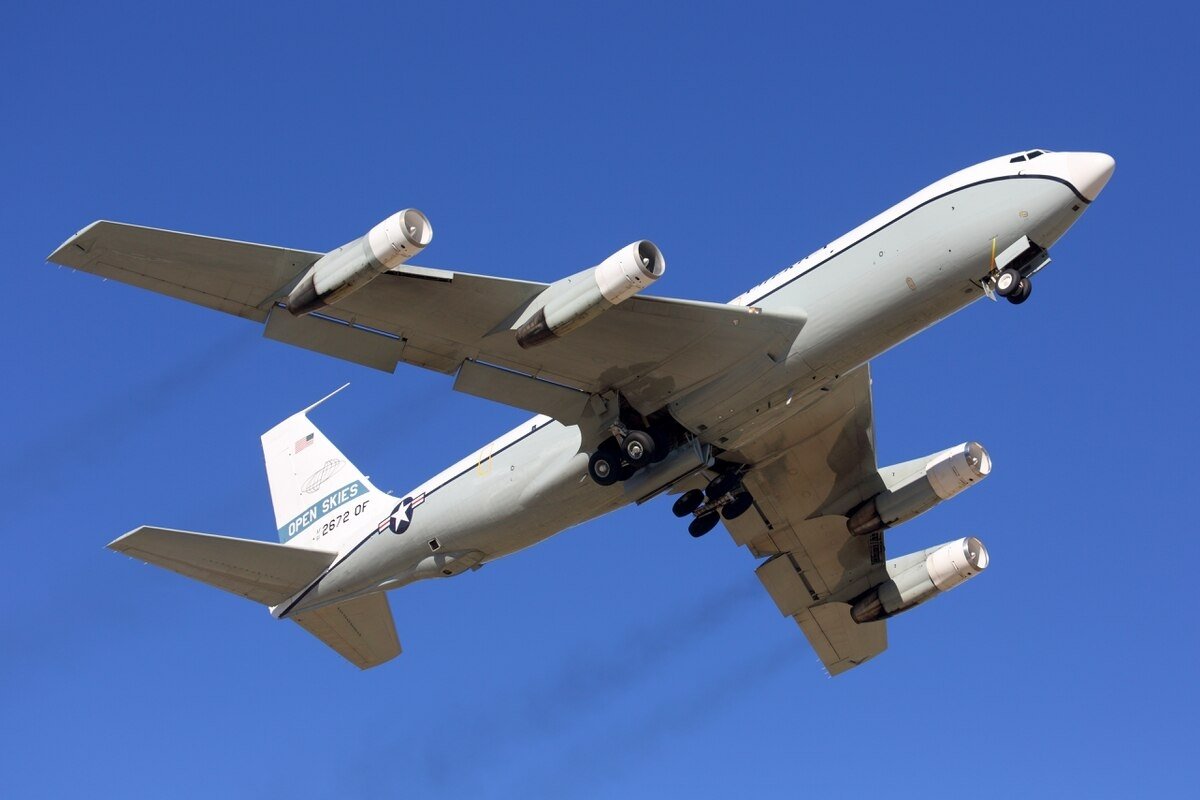 The United States formally ended its cooperation in the Open Skies treaty on Sunday, a half year after announcing it would pull out of the agreement, which seeks to foster trust by allowing countries to observe one another's militaries.

The arms control agreement, negotiated in 1992, allowed the 34 participating nations, including the U.S. and Russia, to conduct unarmed observation flights over one another's territory.

Moscow has shown itself more interested in aerial surveillance of European states than of the U.S., meaning that U.S. withdrawal would not instantly render the treaty worthless.

Earlier this month, Russian Foreign Minister Sergei Lavrov demanded written assurances from the remaining NATO members that any data they gather from now on will not be shared with America. He also said U.S. bases in Europe would not be exempt from Russian surveillance missions.

The accord was negotiated to and "avoid surprises in a cooperative way," according to the State Department.

U.S. officials claim that Moscow has violated the Open Skies accord by blocking surveillance flights around certain areas, including the Russian enclave of Kaliningrad and the border with Georgia, as well as denying flights over Russian military exercises.