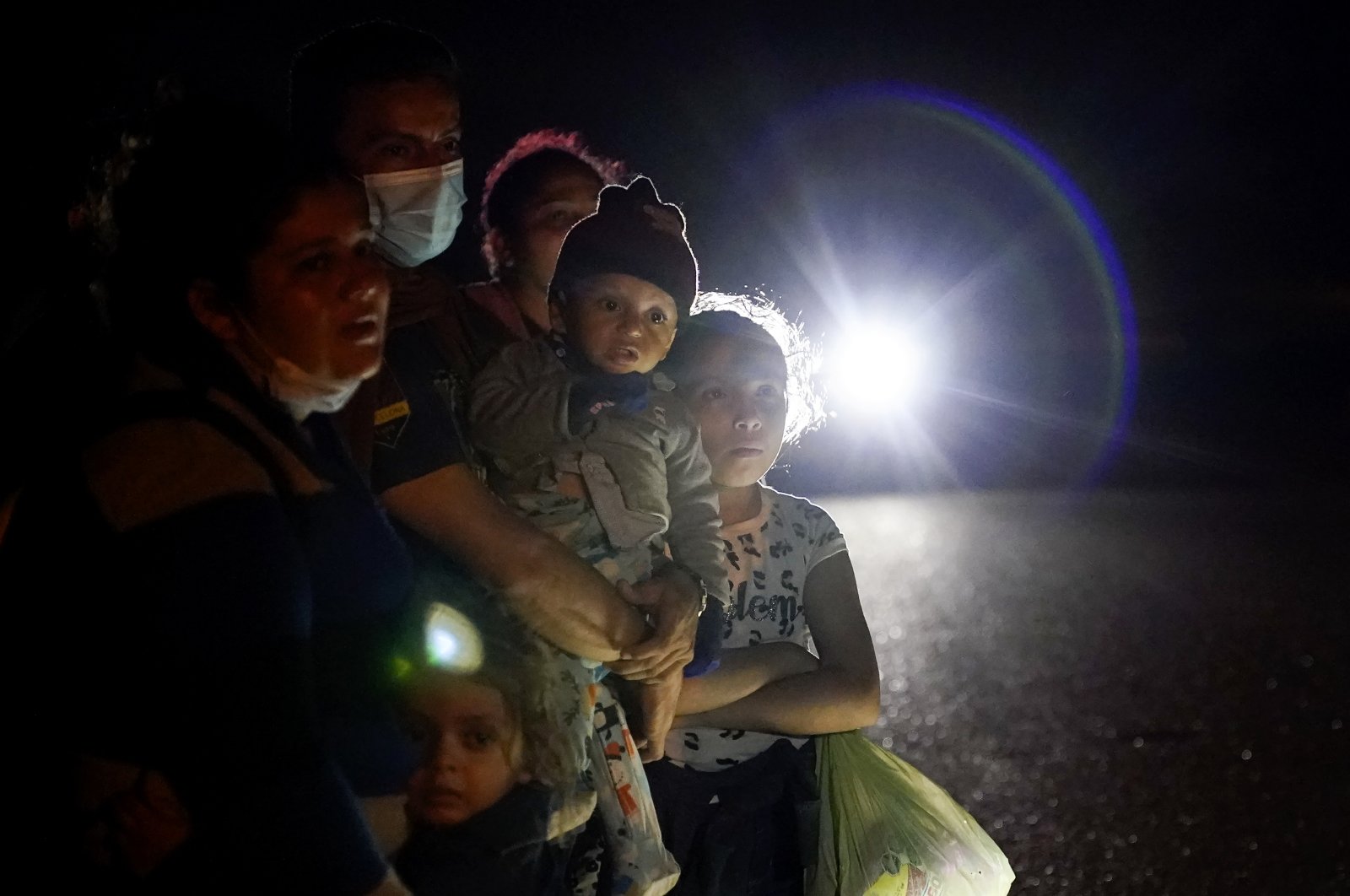 Washington has officially ended the Trump administration's "remain in Mexico" policy that saw thousands of asylum-seekers from Central America wait for the outcome of their U.S. court cases in Mexico, according to a memo sent Tuesday.

The administration of President Joe Biden paused the program, known as the Migrant Protection Protocols (MPP), shortly after he took office on Jan. 20. Since then, more than 11,000 migrants enrolled in it have been allowed to enter the U.S. to pursue asylum claims, a Department of Homeland Security (DHS) official told Reuters on Tuesday.

Biden, a Democrat, has reversed many of the restrictive immigration policies of former President Donald Trump, a Republican, saying Trump failed to honor U.S. asylum laws. Republicans have criticized Biden's actions, including ending the MPP program, saying he encouraged an increase in migrant arrivals at the U.S.-Mexico border in recent months.

In a Feb. 2 executive order, Biden called for U.S. agencies to review the MPP program and consider whether to terminate it.

The memo formally ending the MPP program, issued by DHS Secretary Alejandro Mayorkas on Tuesday, said the program did not "adequately or sustainably enhance border management," noting that border arrests increased at times while the program remained in place.

"Moreover, in making my assessment, I share the belief that we can only manage migration in an effective, responsible, and durable manner if we approach the issue comprehensively, looking well beyond our own borders," Mayorkas wrote.