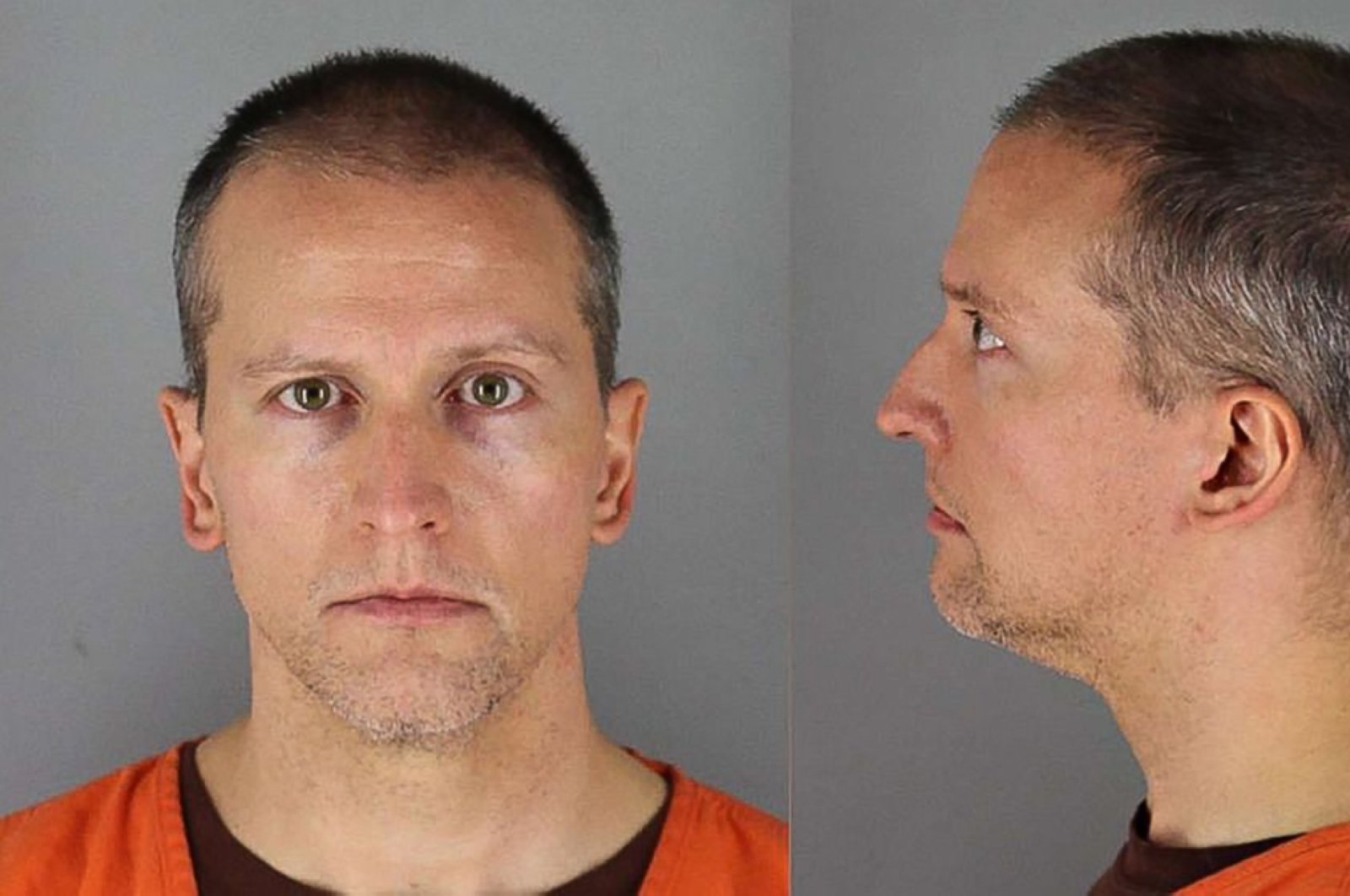 The main officer charged in the killing of George Floyd, the African American man whose death sparked a mass protest movement, was released Wednesday on a million-dollar bail, court records showed.

The 44-year-old white officer, Derek Chauvin, is to face trial in March along with three former colleagues over Floyd's death in Minneapolis, which triggered the largest U.S. anti-racism movement since the 1960s.

Chauvin was filmed on May 25 pressing his knee on handcuffed Floyd's neck until he passed out on the street.

Floyd was killed by "asphyxiation from sustained pressure," an independent autopsy found.