US presence in Afghanistan from 9/11 to today 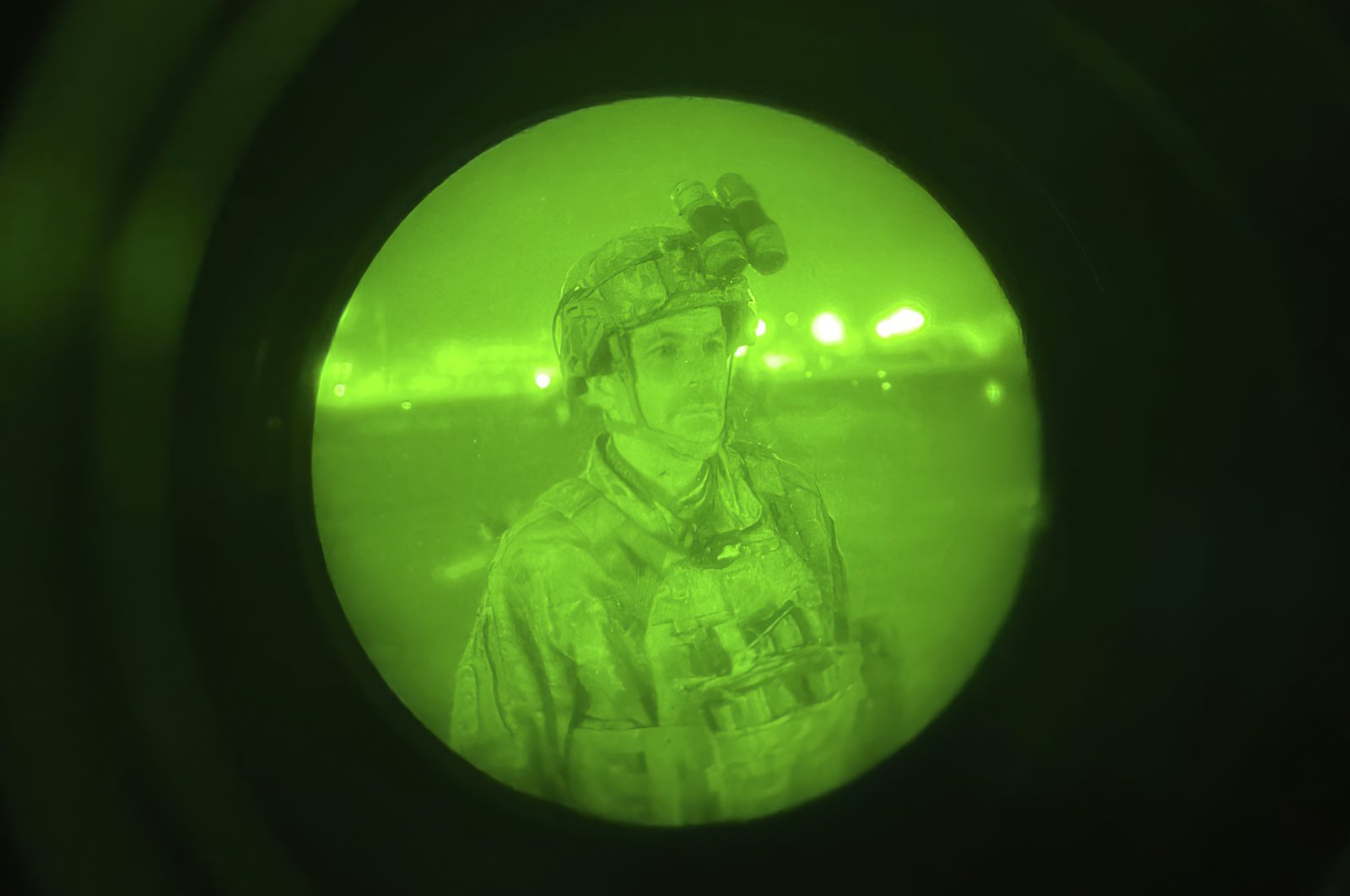 For weeks the whole world has been watching the crisis unfolding in Afghanistan and the Kabul Hamid Karzai International Airport following the Taliban's blitz takeover of power, while fears that recent turmoil will drag the country into another catastrophe are mounting across the globe

It was Nov. 13, 2001. The sun had just begun to rise over the Hindu Kush Mountains when the Taliban disappeared from Kabul, the battered capital of Afghanistan.

The United States was still reeling from the horrific terrorist attacks of two months earlier, when planes flown by al-Qaida terrorists crashed into three iconic buildings and a Pennsylvania field, resulting in the deaths of nearly 3,000 people. The perpetrators and their leader, Osama bin Laden, were somewhere in Afghanistan, believed to be sheltered by the Taliban. The mission: Find him and bring him to justice.

Afghans perceived the mission against bin Laden to mean a chance to secure their future – a future as murky on that day as it is today. In those post-2001 months and years, they believed in the power of "the foreigners.”

From hundreds of years ago right up to the jumbled chaos of recent days as the U.S. pulled out of its air base and then the capital, the word "foreigner” has meant many things in the Afghan context, from invaders to would-be colonizers. But in November 2001, in a mostly ruined Afghan capital where rutted roads were filled with bicycles and beat-up yellow taxis, it meant hope.

Torek Farhadi joined scores of educated and trained Afghan expatriates who returned to their homeland in 2002 after the Taliban were gone. He wanted to be part of the new Afghanistan that the U.S.-led invasion promised.

"I found the people relieved, fresh and full of energy to start anew," the economist said from his home in Geneva, as he watched the Taliban's return to power last month. He remembered, too, the "smart young women” he encountered who had lost huge chunks of their educations to Taliban repression between 1996 and 2001. The arrival of the U.S.-led coalition weeks after the Sept. 11 attacks ended a repressive, radical regime that had more in common with the sixth century than the 21st.

When the Taliban fled and the new, post 9/11 leader, Hamid Karzai, entered the sprawling presidential palace, he discovered the Taliban had left their mark. In those first years, George W. Bush's defense secretary, Donald Rumsfeld, vowed there would be no nation-building.

In 2002, the deputy police chief of Zabul, a southern province that was once a Taliban stronghold, sent 2,000 young Pashtun men to Kabul to join the Afghan national army. They were teased and mocked; the deputy chief said all but four ended up joining the Taliban.

The defeated Taliban began to reemerge. And it kept getting worse. By 2012, just two years before the U.S. and NATO handed over the operational end of the war to Afghanistan's government, the Afghan army was barely competent and filled with fighters angry at the poor treatment by their foreign trainers. Soldiers wore boots with holes and at an army outpost in the deadly east, helmets were so scarce that five soldiers took turns wearing one.

U.S. trainers were no longer attending training sessions where live ammunition was being used.

The return last month of the Taliban has created widespread fear among young people in Afghanistan's cities – places where urban girls wearing headscarves have felt free to mingle in coffee shops and on the street. Young men wearing Western dress who dream of even greater freedoms have been part of the airport chaos that greeted the start of evacuation flights.

A country of 36 million, Afghanistan is filled with conservative people, many of whom live in the countryside. But even they do not adhere to the strict rule that the Taliban imposed when last they ruled. The Taliban leaders, many of whom are linked to the previous regime, including the movement's co-founder Mullah Abdul Ghani Baradar, promise a different Taliban this time.

They say women can work, attend school and participate in public life. Who believes them is another matter entirely. The new generation is filled with nervous young people who grew up on stories that were the stuff of nightmares. Some older Afghans, who worry that an already depressed economy will only get worse, note that the Taliban's last rule was marked by strong security.

Even as the world watched in shock at the quick demise of the Afghan army and government over the past weeks, the signs of Afghanistan's post-9/11 decay had long been evident. Twenty years and billions of dollars in investment after 9/11, Afghanistan was considered one of the worst places in the world to be a woman in 2020 and in 2019, according to the Georgetown Institute for Women Peace and Security.

Half of Afghanistan's population, which accounts for more than 18 million people, including 10 million children, are in dire need of humanitarian assistance, according to UNICEF. Earlier in August, United Nations Secretary-General Antonio Guterres asserted that hundreds of thousands have been displaced from their homes due to instability and insecurity, while the number of internally displaced persons has more than doubled since May.

“Afghanistan is spinning out of control,” Guterres told reporters in New York. “At least 241,000 people have been forced to flee from their homes.” Guterres warned that “humanitarian needs are growing by the hour."