US President Biden to nominate Jane Hartley as envoy to Britain 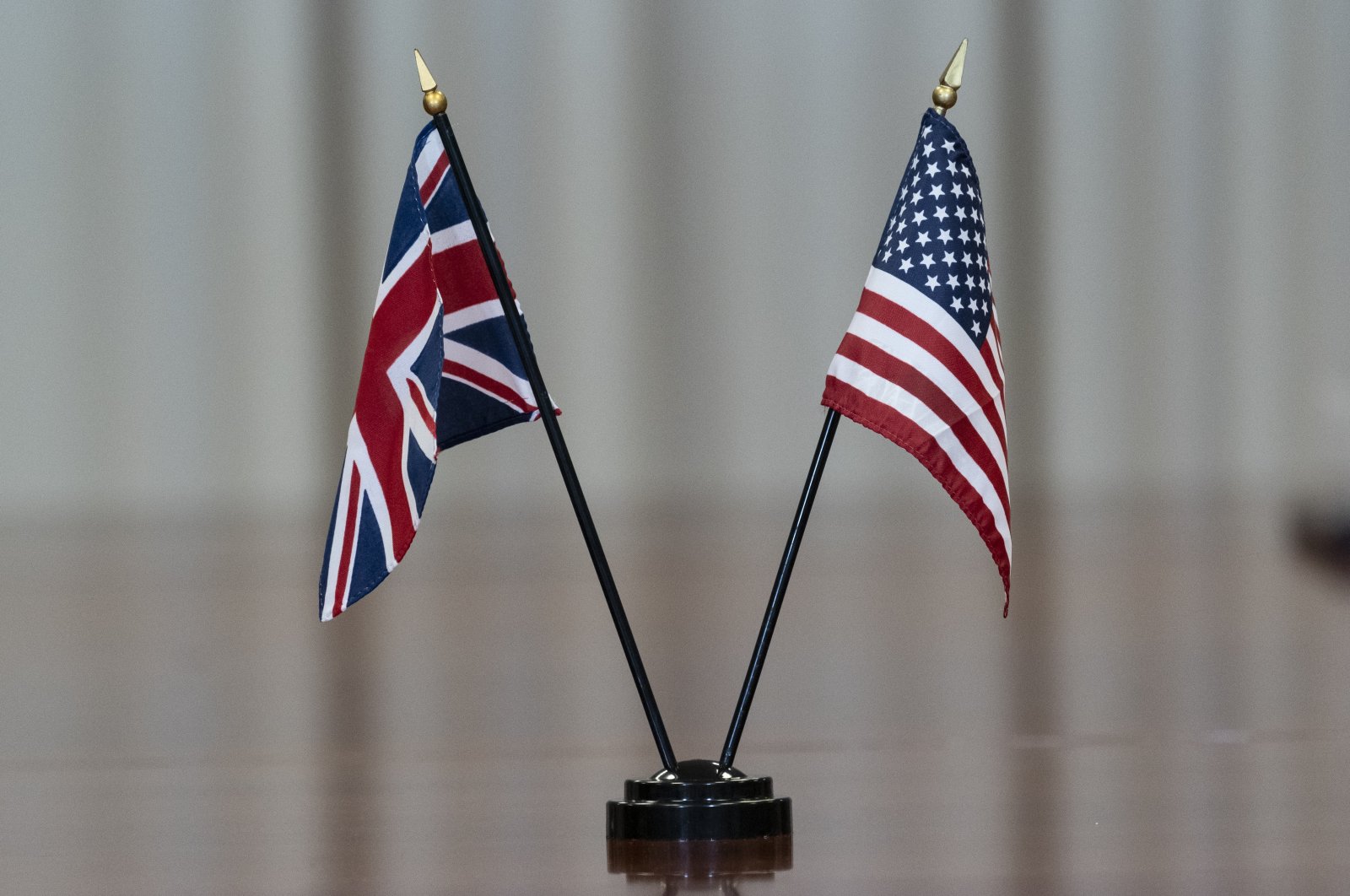 The flags of both countries are seen on the table during a meeting with Secretary of Defense Lloyd Austin and the United Kingdom Secretary of State for Defense Ben Wallace at the Pentagon, Monday, July 12, 2021, in Washington. (AP Photo/Alex Brandon)
by REUTERS Jul 16, 2021 6:06 pm

U.S. President Joe Biden is expected to nominate Jane Hartley, a former ambassador to France, to serve as the U.S. ambassador to the U.K., according to a report by the Washington Post on Friday.

The role is considered one of the most prestigious ambassador postings for a U.S. president to fill.

Hartley was a campaign bundler for former President Barack Obama, raising more than $500,000 for his reelection bid in 2012.

Yael Lempert has been acting as the Chargé d'Affaires since Jan. 20, 2021.