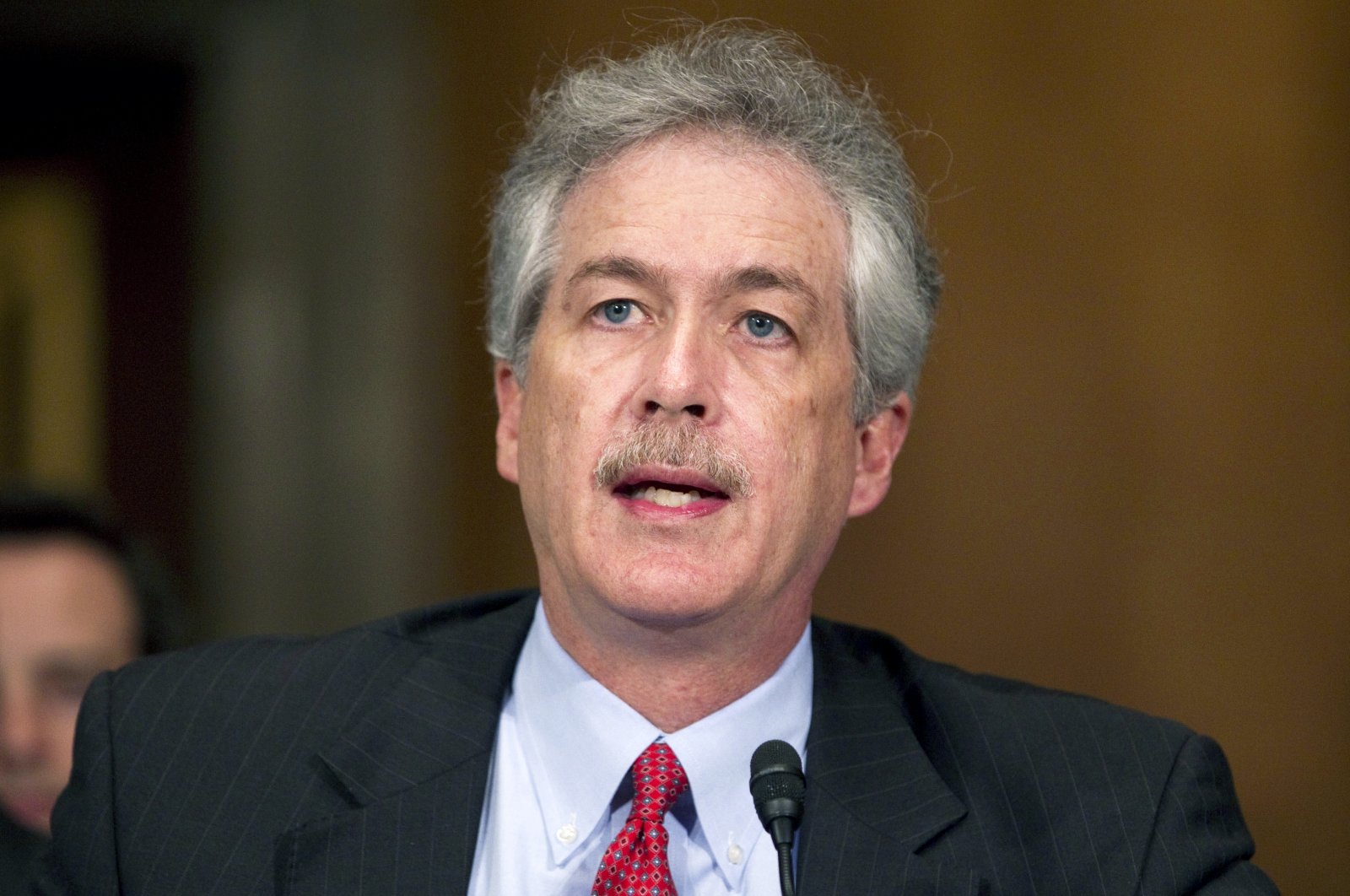 William Burns testifies before the Senate Foreign Relations Committee hearing on his nomination to be deputy secretary of state, on Capitol Hill, Washington, D.C., May 24, 2011. (AP Photo)
by ASSOCIATED PRESS Jan 11, 2021 2:39 pm

A former ambassador to Russia and Jordan, Burns, 64, had a 33-year career at the State Department under both Republican and Democratic presidents. He rose through the ranks of the diplomatic corps to become deputy secretary of state before retiring in 2014 to run the Carnegie Endowment of International Peace.

Amid tumult in the State Department after Donald Trump took office in 2017, Burns held his tongue until last year when he began writing highly critical pieces of the Trump administration's policies in Foreign Affairs and other publications.

"Bill Burns is an exemplary diplomat with decades of experience on the world stage keeping our people and our country safe and secure," Biden said.

"He shares my profound belief that intelligence must be apolitical and that the dedicated intelligence professionals serving our nation deserve our gratitude and respect. Ambassador Burns will bring the knowledge, judgment, and perspective we need to prevent and confront threats before they can reach our shores. The American people will sleep soundly with him as our next CIA Director,” he added.