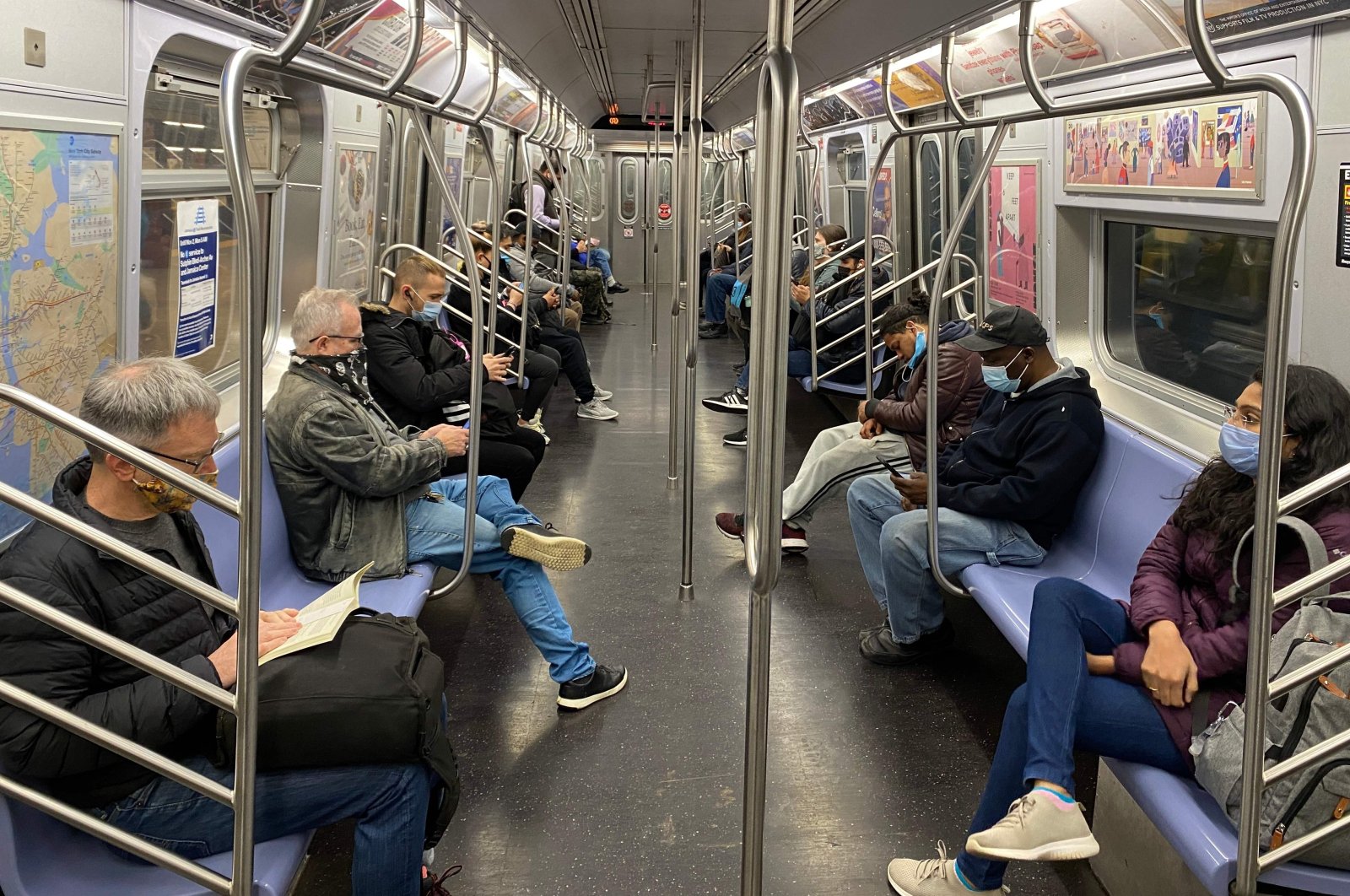 The United States is approaching a total of 10 million coronavirus cases since the start of the pandemic, with the outbreak surging for weeks across the country and the Midwest being hit the worst. The number of new diagnoses is approaching springtime levels in the south, northeast and west.

After three days of record highs, 122,075 new cases were recorded over 24 hours, according to Johns Hopkins University, a record in itself for a weekend. Another 991 deaths were added to the fast-growing toll of victims, which now stands at 237,016. Cases are expected to surge further as the country shifts to winter and people alter to socializing indoors, providing prime conditions for spreading the virus.

Behind the U.S., India has the world's highest number of cases reporting 8.5 million. COVID-19 resurfaced following a lull, with new cases reaching a record of 7,000 a day. Certain official predictions say the figure could soon exceed 12,000. With studies strongly linking air pollution to increased COVID-19 deaths, Delhi Chief Minister Arvind Kejriwal said the intense annual smog from farm fires, cars and industry is worsening the pandemic crisis. During pollution season every winter, demand for beds spikes in the world's most contaminated capital because of an increase in lung diseases and chronic bronchitis.

A Harvard University study released last month said an increase of just one micron per cubic meter of PM 2.5 causes an 11% jump in COVID-19 mortality. Other studies indicate the problem is particularly bad for poorer parts of society, such as those living in slums, who tend to live closer to sources of pollution.

A second COVID-19 wave relentlessly swept through Europe as it reported more than 12 million cases and over 300,000 deaths, with the continent becoming the new epicenter for the pandemic once again. Two-thirds of the fatalities have been registered in the United Kingdom, Italy, France, Spain and Russia. Countries are racing to try and curb their spiking cases, imposing new lockdowns despite signs of growing unrest.

The dramatic rise in infections is putting increased pressure on hospitals across the continent. Almost 1,000 COVID-19 patients have been transferred from one hospital to another in Belgium since the beginning of October in a burden-sharing effort, news agency Belga reported on Saturday. To prevent hospitals from being forced to turn patients away, the government imposed a partial lockdown earlier this month, ordering the closure of all nonessential shops and limiting close contact to one person per household.

With populations growing increasingly weary of lockdowns, protests have broken out in some countries. Demonstrators in the German city of Leipzig on Saturday resisted attempts by police to stop them from marching in a protest against the government and its measures to contain the coronavirus pandemic.

Some 20,000 people from across Germany turned out for the event organized by the Querdenken (Lateral Thinking) movement. City authorities had earlier lost a court ruling to keep demonstrators out of the urban center as judges allowed the event to go ahead with up to 16,000 people in attendance on an inner-city square. Thousands of protesters marched on an inner-city ring road, ignoring a ban by authorities to do so after police ended the earlier rally due to uncountable violations of social distancing rules. A police spokesperson said 90% of the participants did not wear face masks and that there were more than the 16,000 people permitted present. Similar to earlier protests, the participants were a mix of average citizens, conspiracy theorists, adherents to esoteric worldviews and right-wing extremists.

Demonstrators and the police have clashed in parts of Italy and the Czech Republic in recent weeks. Giorgio Gori, the mayor of Bergamo, the epicenter of Italy's coronavirus crisis earlier this year, said "there is more tiredness and more distrust around" than during the first lockdown after people protested outside his home.

Greece became the latest European nation to enter lockdown Saturday as it is reeling from a second, relentless coronavirus wave.

The Italian government also announced new measures early Saturday to help businesses and families cope with the latest restrictions, including a national night curfew and lockdown in four regions.