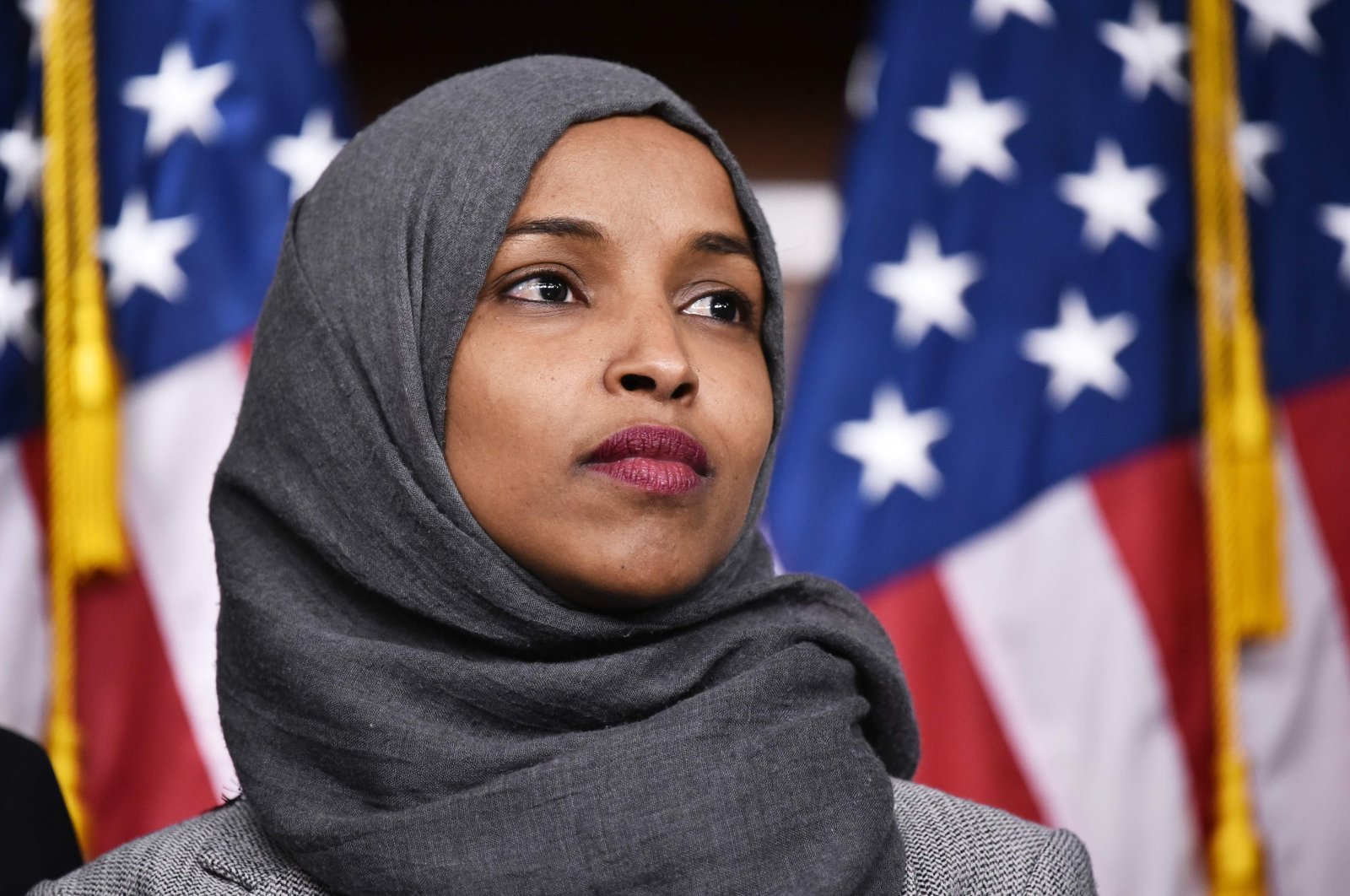 U.S. Rep. Ilhan Omar of Minnesota released an audio recording Thursday, claiming that she has been receiving death threats amid an ongoing spat with fellow Democratic lawmakers.

The death threats came as U.S. Democratic lawmakers launched a major crackdown on the congressperson after she made comments over "unthinkable atrocities" committed by the United States, Israel, the Taliban and others.

In the Twitter post, Omar said that "every time I speak out on human rights I am inundated with death threats" after she grilled Secretary of State Antony Blinken over accountability for victims of crimes against humanity at a Monday House hearing.

"The islamophobic tropes in this statement are offensive," Omar countered after the objection of 12 fellow Democrats. "The constant harassment & silencing from the signers of this letter is unbearable."

Omar said her earlier remarks were related to an open case against Israel, the United States, Hamas and the Taliban in the International Criminal Court (ICC). She received support from the other Muslim woman in Congress, Rashida Tlaib, who said she was tired of colleagues "demonizing" Omar.

"Their obsession with policing her is sick," Tlaib said.

Mehdi Hasan, a TV host of The Mehdi Hasan Show on MSNBC and NBC's Peacock TV said Thursday that "Muslim Americans are fed up of constantly being accused of supporting terrorism – including by liberals and Democrats! – when they/we simply make factual points about international law or foreign policies or war crimes. It’s cynical, dehumanizing, and, yes bigoted."