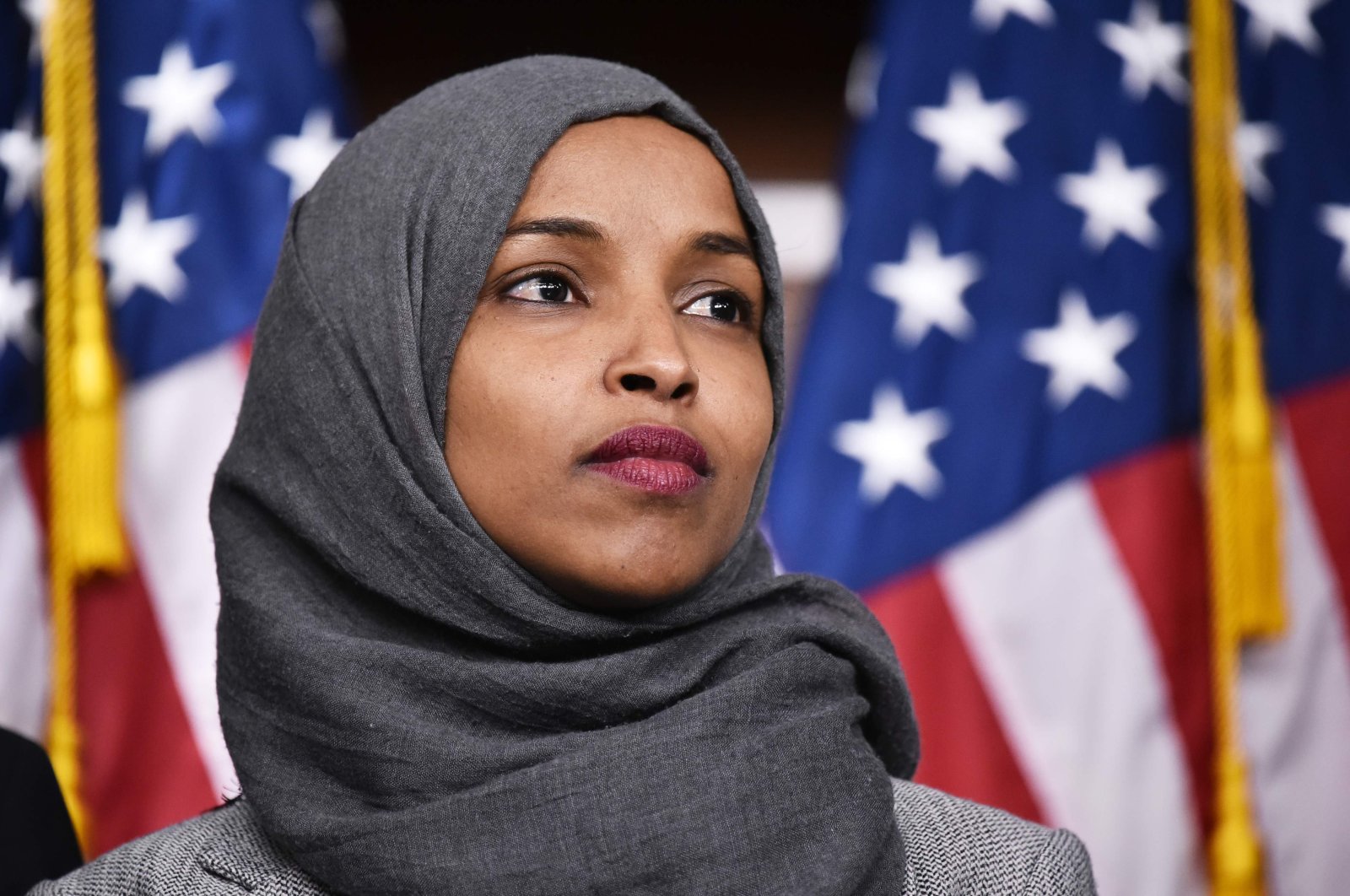 Ilhan Omar, one of the first Muslim female members of U.S. Congress, has announced that his father passed away at the age of 67, reportedly due to coronavirus complications.

"It is with tremendous sadness and pain to say goodbye to my father, Nur Omar Mohamed," Omar shared her loss in a Twitter message late Monday. "No words can describe what he meant to me and all who knew and loved him."

Omar, an immigrant from Somalia, was elected to the U.S. House of Representatives in November 2018. In April 2019, she said she faced increased death threats after President Doland Trump spread a video that purports to show her being dismissive of the Sept. 11 terrorist attacks. Omar became embroiled in controversy following her remarks criticizing Israel's influence on U.S. foreign policy.

The U.S. is the country hardest-hit by the pandemic with more than 2.11 million cases and over 116,100 fatalities, according to a running tally by Johns Hopkins University. In all, over 576,300 recoveries have been recorded. After emerging last December in the Chinese city of Wuhan, the virus has spread to at least 188 countries and regions.