US report expected to prove MBS' role in Khashoggi murder 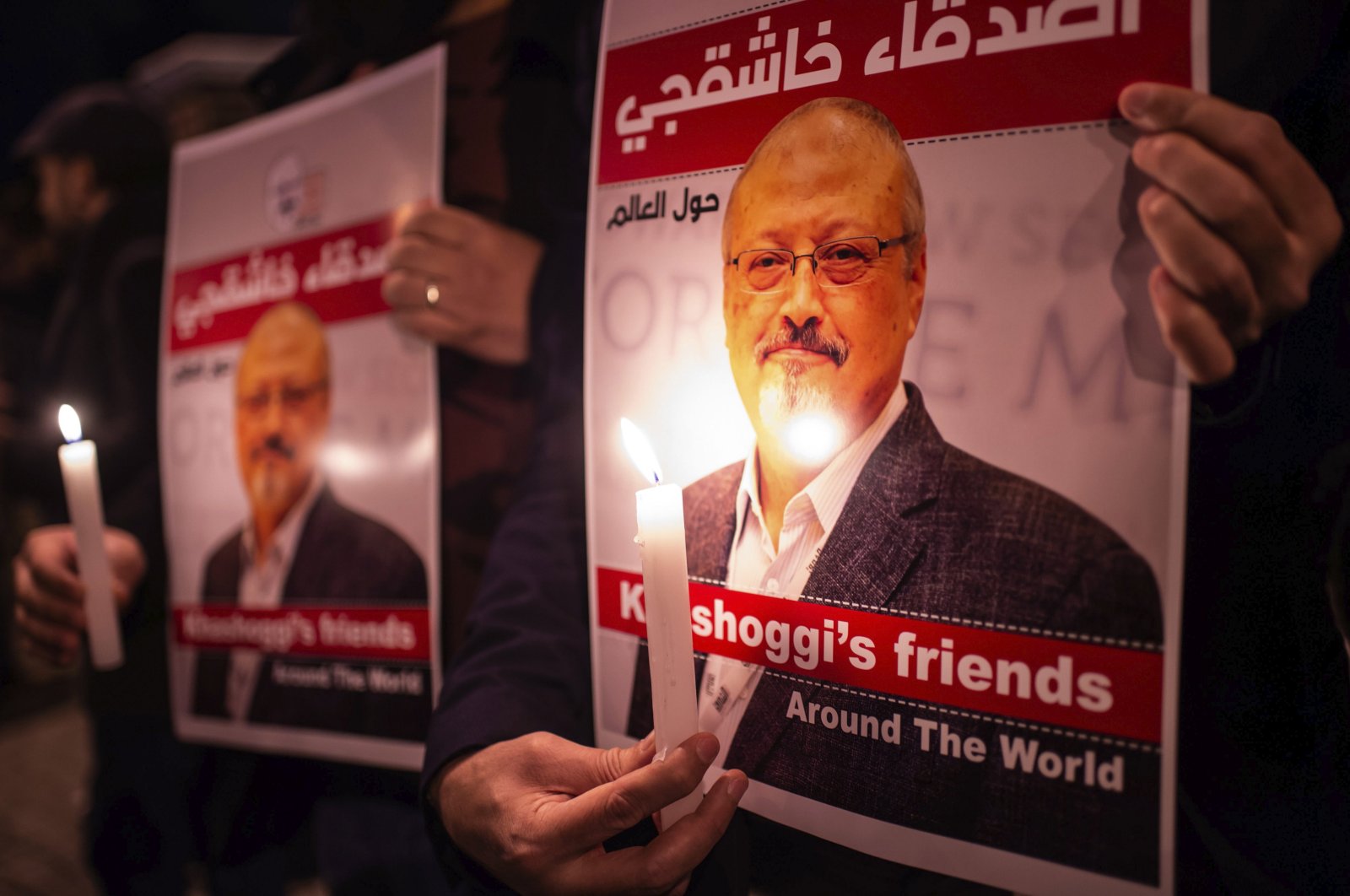 The officials said the report by the Office of the Director of National Intelligence (DNI) assessed that the crown prince approved and likely ordered the murder of Khashoggi, whose Washington Post column had criticized the crown prince’s policies.

Citing official documents, news outlet CNN reported Wednesday that the squad that assassinated and dismembered the Saudi dissident flew to Istanbul on private jets owned by a company previously seized by the Middle Eastern kingdom's controversial MBS. According to CNN, the documents are labeled "Top Secret" and signed by a Saudi minister. The documents reportedly state that MBS ordered Sky Prime Aviation to be folded into Saudi Arabia's sovereign wealth fund in 2017, the year before Khashoggi was killed.

MBS controls the fund, formally known as the Public Investment Fund, as its chairperson.

Saudi Arabia also retained the services of at least 16 lobbying firms to help restore its reputation and influence after its officials killed the Washington Post columnist, a report compiled by online news outlet Foreign Policy said earlier in January. In the more than two years since Khashoggi was brutally killed within the Saudi Consulate in Istanbul in 2018, Riyadh has used a multitude of firms "to largely restore its influence machine in the capital and in other parts of the country," Foreign Policy reported citing Justice Department filings.

President Joe Biden, a Democrat who succeeded the Republican Donald Trump five weeks ago, told reporters Wednesday he had read the report and expected to soon speak on the phone with Saudi Arabian King Salman, 85, father of the crown prince, the country's 35-year-old de facto ruler.

The report's release is part of Biden's policy to realign ties with Riyadh after years of giving the Arab ally and major oil producer a pass on its human rights record and its intervention in Yemen’s civil war. Biden is working to restore the relationship with Riyadh to traditional lines after four years of cozier ties under Trump.

White House spokesperson Jen Psaki told reporters Wednesday Biden would only communicate with the Saudi king and said the declassified Khashoggi report was being readied for release soon. While Biden restricts his contacts to the king, others in the Biden administration are talking to Saudi officials at various levels.

"We have been in touch with Saudi officials at numerous levels in the early weeks of this administration," said State Department spokesperson Ned Price. The 59-year-old Khashoggi, a Saudi journalist and Washington Post columnist, was lured to the Saudi consulate in Istanbul on Oct. 2, 2018, and killed by a team of operatives linked to MBS. According to Turkish officials, he was strangled and his body was cut into pieces by a 15-man Saudi hit squad inside the consulate. They then dismembered his body. His remains have never been found. Saudi officials initially denied any role in his death and later sought to pin blame on what they said was a botched rendition operation.

In an interview with CBS's "60 Minutes" in 2019, MBS was asked if he ordered the assassination of Khashoggi.

"Absolutely not," he replied, adding, however, that he said he took "full responsibility" as the Saudi leader for the "heinous crime."

In 2019, a U.N. special rapporteur on extrajudicial, summary or arbitrary executions, Agnes Callamard, accused Saudi Arabia of the "deliberate, premeditated execution" of Khashoggi and called for further investigation.

"There is sufficient credible evidence regarding the responsibility of the crown prince demanding further investigation," Callamard said after the six-month probe. A classified version of the report was shared with members of Congress in late 2018.

But the Trump administration rejected demands by lawmakers and human rights groups to release a declassified version, seeking to preserve cooperation amid rising tensions with Riyadh’s regional rival, Iran, and promote U.S. arms sales to the kingdom.

Biden's new director of national intelligence, Avril Haines, committed at her confirmation hearing to complying with a provision in a 2019 defense bill that required the Office of the Director of National Intelligence to release within 30 days a declassified report on Khashoggi's murder. Biden pledged during the 2020 presidential campaign to reassess U.S.-Saudi ties in part over Khashoggi’s murder.

Since taking office, he has ended sales of offensive arms that Riyadh could use in Yemen and appointed a special envoy to boost diplomatic efforts to end that country’s grueling civil war.

During a panel discussion hosted by the Knight First Amendment Institute at Columbia University on Wednesday Callamard said that DNI report is likely to provide information on who was responsible for the 2018 killing.

"Once we have further evidence, it will be really impossible for the rest of the world to ignore whatever information will be provided," Callamard added. "For the sake of accountability and for the sake of American democracy, the DNI report must be released."