US reports another record daily surge in COVID-19 cases 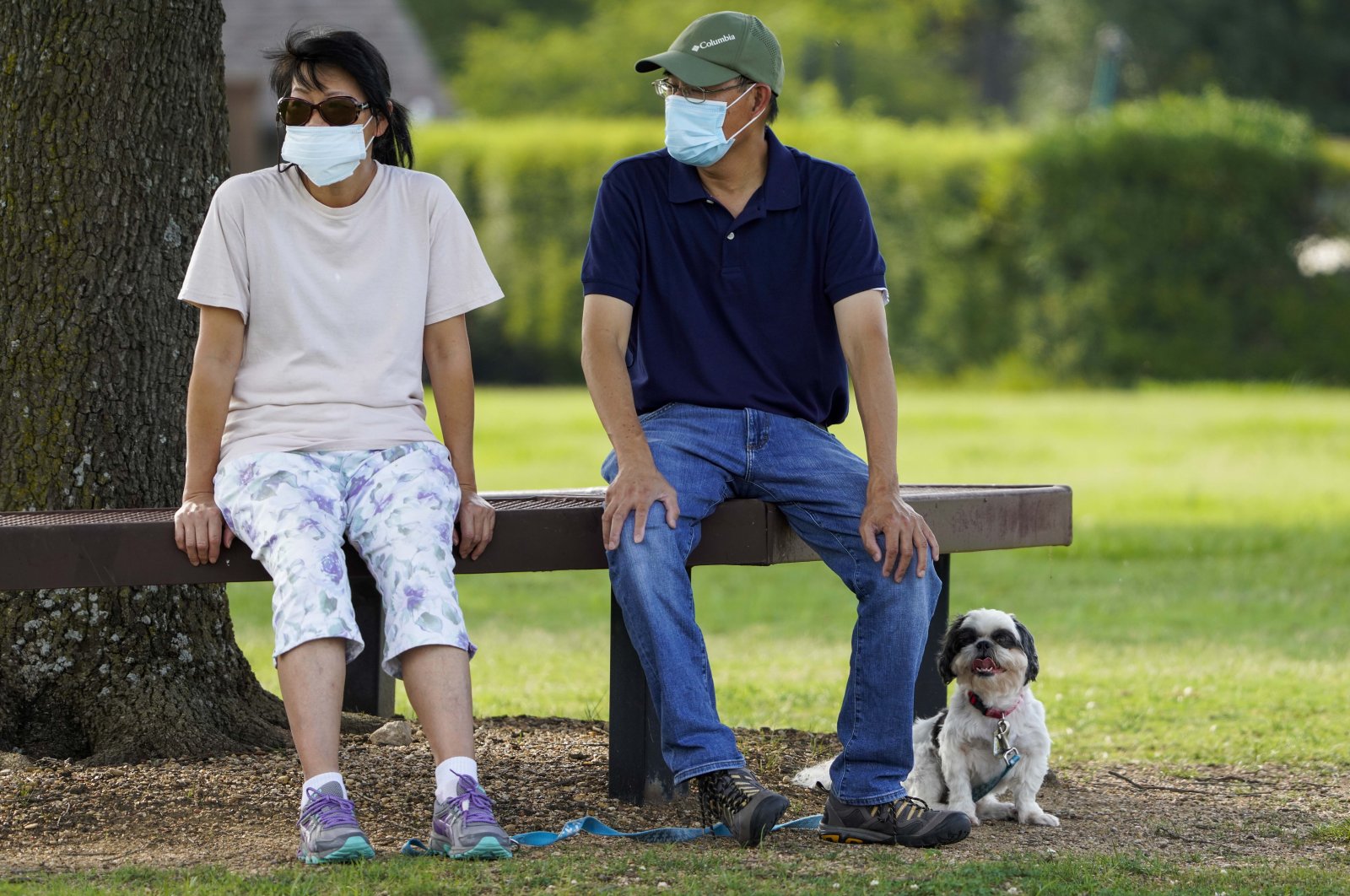 The United States notched more than 53,000 new COVID-19 cases in 24 hours Thursday, a tally by Johns Hopkins University showed, a new one-day record as infections surge around the country.

The university also recorded a further 649 fatalities, bringing the total death toll to 128,677.

The second consecutive day of a record-high case count came as the U.S. – the hardest-hit country in the world by the coronavirus pandemic – headed into the long July Fourth holiday weekend.

Florida is a key focus of public health experts worried about a surge in southern and western U.S. states and it now has more than 169,000 cases.

In Texas, where more than 2,500 people have died, Gov. Greg Abbott ordered people in counties with 20 or more cases to wear masks and banned gatherings of more than 10 people.

The move came after the Lone Star State reported 8,000 new cases Wednesday, the latest in a string of records that has alarmed health authorities, and led to the governor largely halting the reopening program that started in early May.

Just two weeks ago, the U.S. was reporting about 22,000 new cases a day. It has now reported more than 40,000 cases for seven straight days and broken records for new cases three days in a row, according to the tally.

New infections rose in 37 out of 50 U.S. states in the past 14 days compared with the two weeks prior in early June, according to a Reuters analysis.

Dr. Anthony Fauci, head of the National Institute of Allergy and Infectious Diseases, warned earlier this week the daily increase in new U.S. cases could reach 100,000 without nationwide measures to slow the rate.

While testing rates have increased, so has the percentage of positive results. Hospitalizations have also skyrocketed.

Nationally, 7% of coronavirus diagnostic tests came back positive last week, up from 5% the prior week, according to a Reuters analysis. Arizona's positivity test rate was 24% last week, Florida's was 16%. Nevada, South Carolina and Texas were all at 15%, the analysis found.