US requires China's Confucius Institutes to register as foreign mission 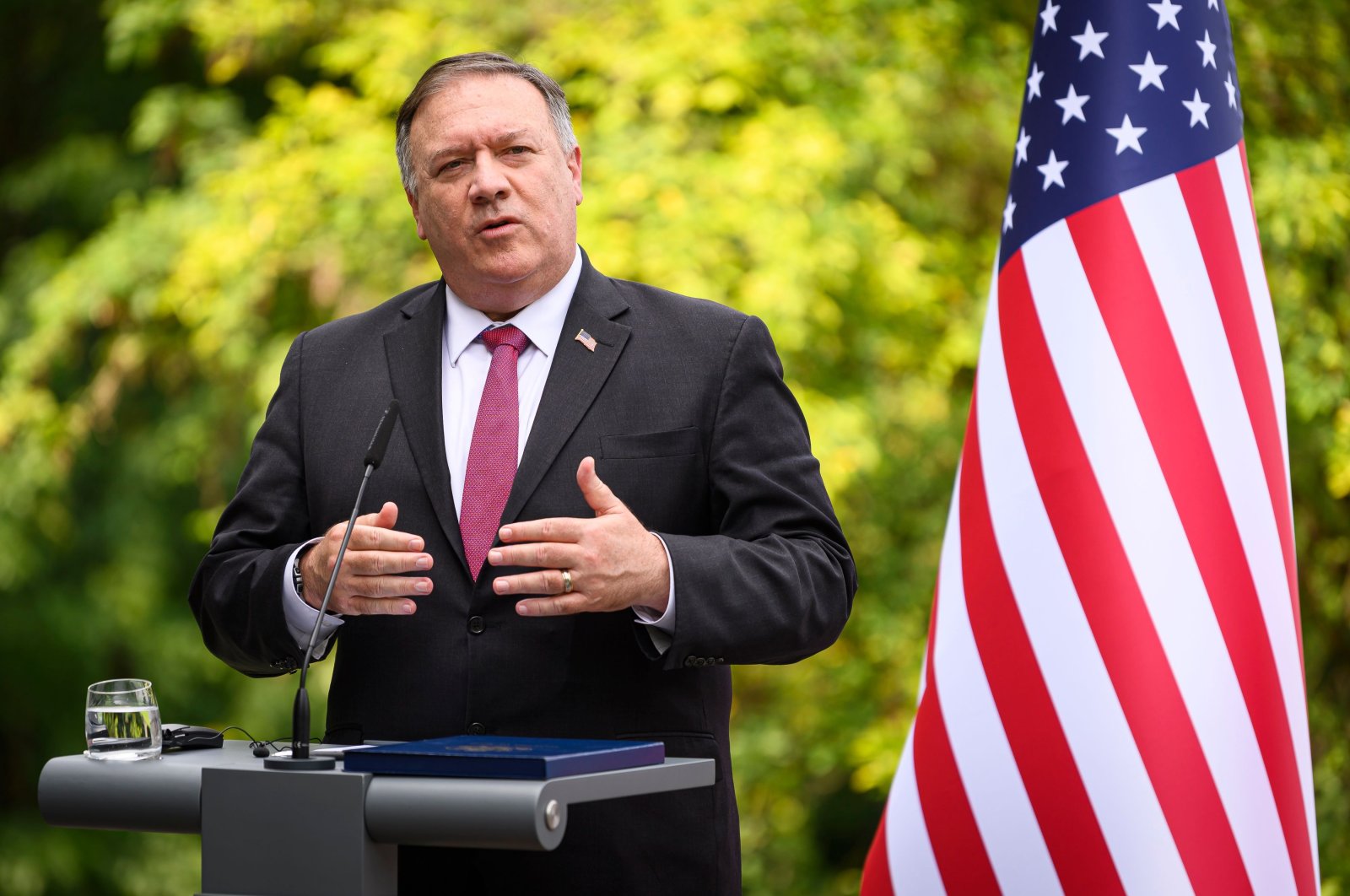 The State Department is "recognizing CIUS for what it is: an entity advancing Beijing's global propaganda and malign influence campaign on U.S. campuses and K-12 classrooms," Secretary of State Mike Pompeo said in a statement.

It is funded by China as part of the "Chinese Communist Party's global influence and propaganda apparatus," Pompeo added.

Pompeo said the goal of the U.S. action is "to ensure that American educators and school administrators can make informed choices about whether these CCP-backed (Chinese Communist Party) programs should be allowed to continue, and if so, in what fashion."

"The United States wants to ensure that students on U.S. campuses have access to Chinese language and cultural offerings free from the manipulation of the Chinese Communist Party and its proxies," he said, adding that the institute is under examination worldwide.