US reverses decision to pull aircraft carrier from Gulf 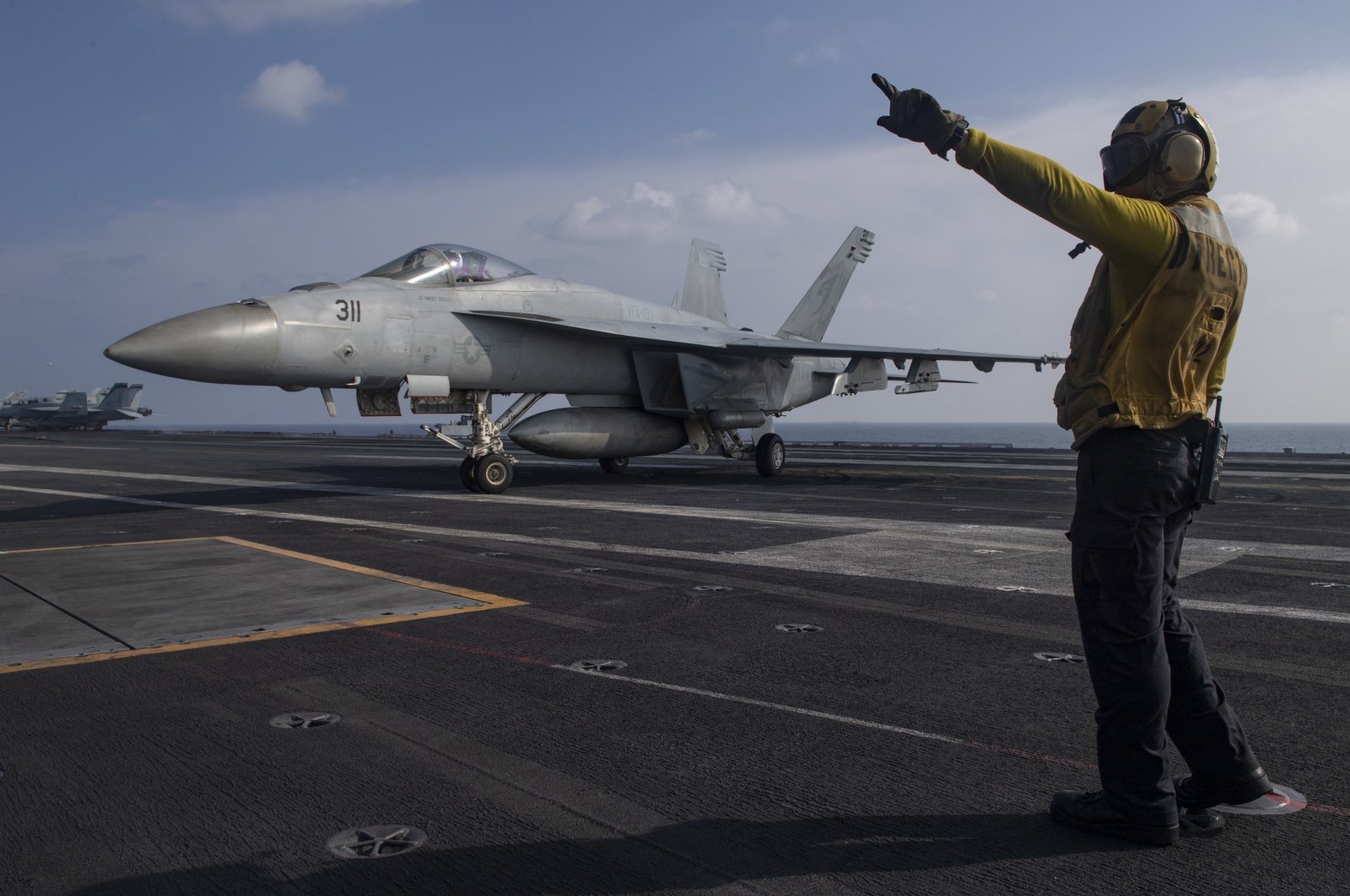 The U.S. reversed a decision to bring an aircraft carrier home from the Gulf Sunday, with the Pentagon saying that due to "recent threats" by Iran, the USS Nimitz would stay in position.

The Nimitz has been patrolling Gulf waters since late November, but in a statement issued on Dec. 31, acting U.S. Defense Secretary Christopher C. Miller ordered the vessel to "transit directly home to complete a nearly 10-month deployment."

The New York Times, quoting U.S. officials, said this move was part of a "de-escalatory" signal to Tehran to avoid a conflict in President Donald Trump's last days in office.

However, Miller issued a new statement changing course on Sunday.

"Due to the recent threats issued by Iranian leaders against President Trump and other U.S. government officials, I have ordered the USS Nimitz to halt its routine redeployment," he said.

"The USS Nimitz will now remain on station in the U.S. Central Command area of operations. No one should doubt the resolve of the United States of America," Miller said.

He did not elaborate on the threats involved.

Thousands of Iraqi mourners chanted "revenge" and "no to America" on Sunday.

The anniversary of the Baghdad drone strike was also marked in recent days across Iran and by supporters in Syria, Lebanon, Yemen and elsewhere.

Trump unilaterally withdrew the U.S. from a landmark nuclear deal with Iran and world powers in 2018 and launched a "maximum pressure" campaign against Tehran, reimposing and reinforcing crippling sanctions.

The two countries have twice come to the brink of war since June 2019, especially following the killing of Soleimani.

Days after the Soleimani assassination, Iran launched a volley of missiles at Iraqi bases housing U.S. and other coalition troops, with Trump refraining from any further military response.