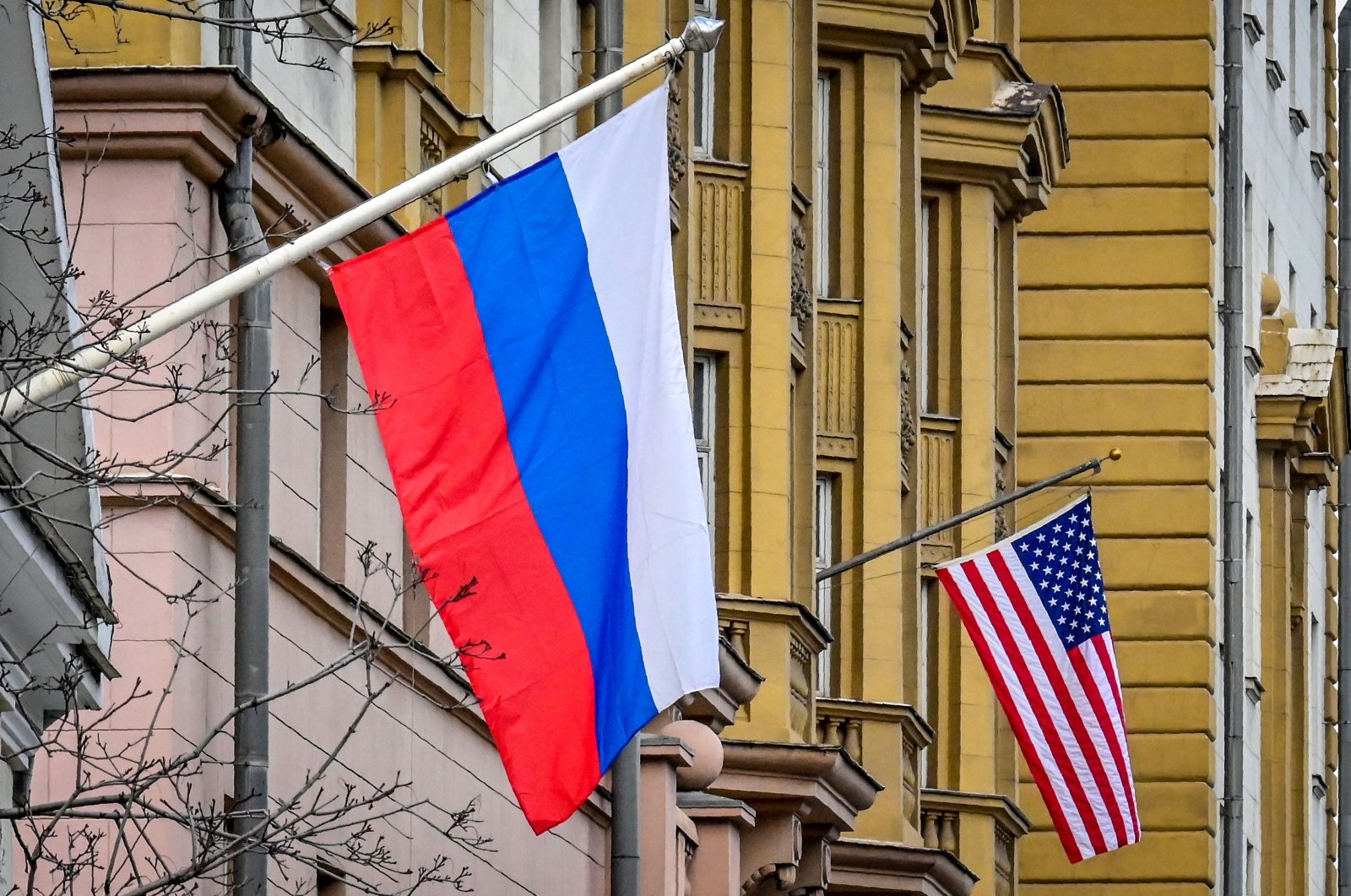 The Russian security council said the phone talks were constructive and became a part of preparations for future high-level contacts between Russia and the United States.

The talks between the two officials are in preparation for a possible meeting between presidents Vladimir Putin and Joe Biden, it added.