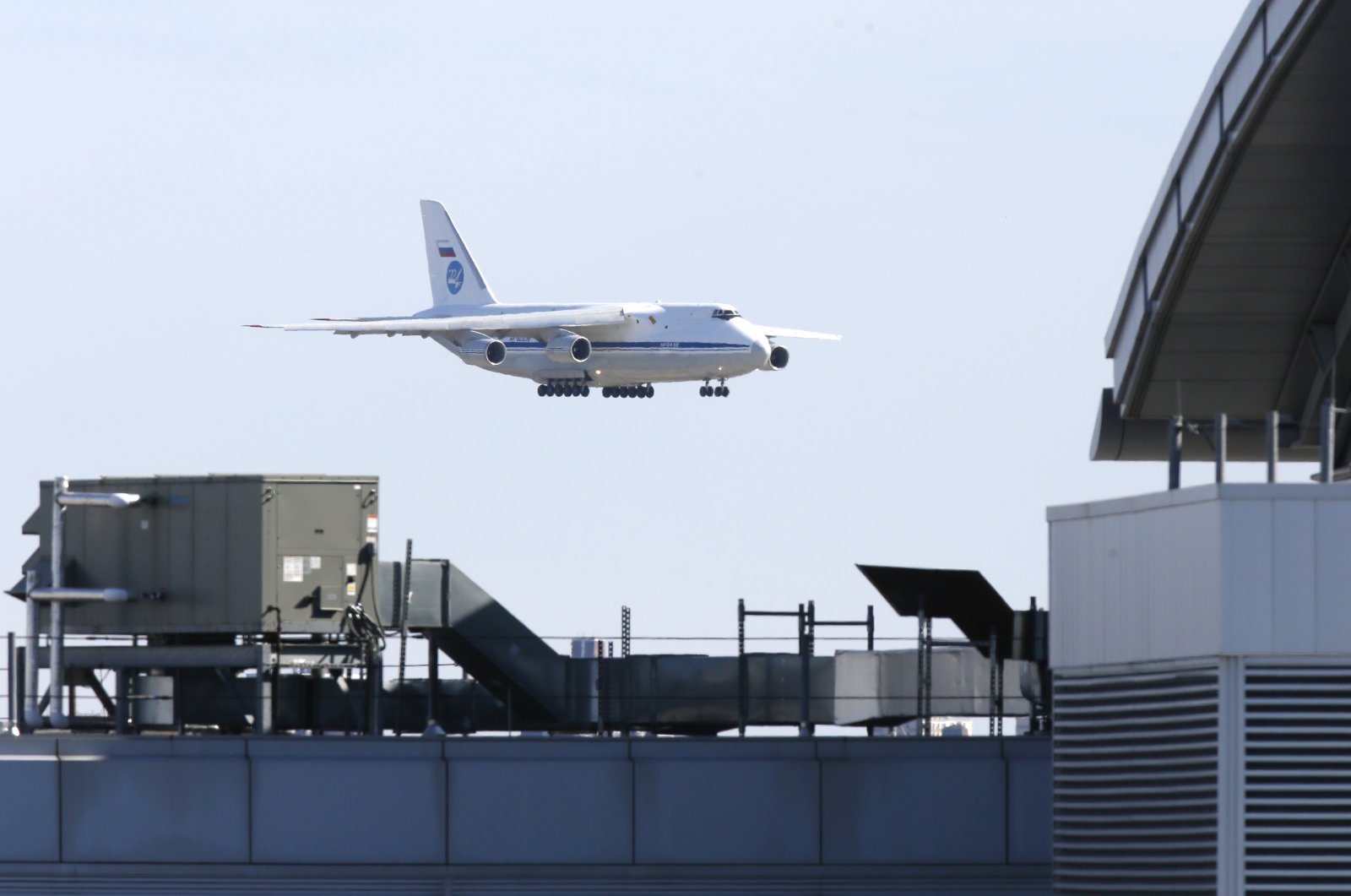 U.S. State Department spokesperson Morgan Ortagus said in a statement Thursday that the United States agreed with Russia to purchase supplies needed in the fight against the coronavirus pandemic, refuting claims that the shipment was sent as aid.

“As a follow-up to the March 30 phone call between President (Donald) Trump and President (Vladimir) Putin, the United States has agreed to purchase needed medical supplies, including ventilators and personal protection equipment, from Russia, which were handed over to (Federal Emergency Management Agency) FEMA on April 1 in New York City.” This statement effectively refuted Russian claims that the shipment was sent as humanitarian aid.

“Both countries have provided humanitarian assistance to each other in times of crisis in the past and will no doubt do so again in the future. This is a time to work together to overcome a common enemy that threatens the lives of all of us,” Ortagus added.

A U.S. official in Washington said the shipment carried 60 tons of ventilators, masks, respirators and other items. The official said the equipment would be carefully examined to make sure it comports with the quality requirements of the U.S. Food and Drug Administration (FDA).

Russia’s Rossiya 24 channel on Wednesday morning showed the plane taking off from a military airbase outside Moscow in the dark. Its cargo hold was filled with cardboard boxes and other packages.

Confirmed U.S. coronavirus cases have surged to more than 205,000, with 4,500 deaths. In Russia, the official tally of confirmed cases is 2,337, with 17 deaths, although some doctors there have questioned the accuracy of official data.