US sees 'disturbing surge' in COVID-19 cases in some states, top expert says 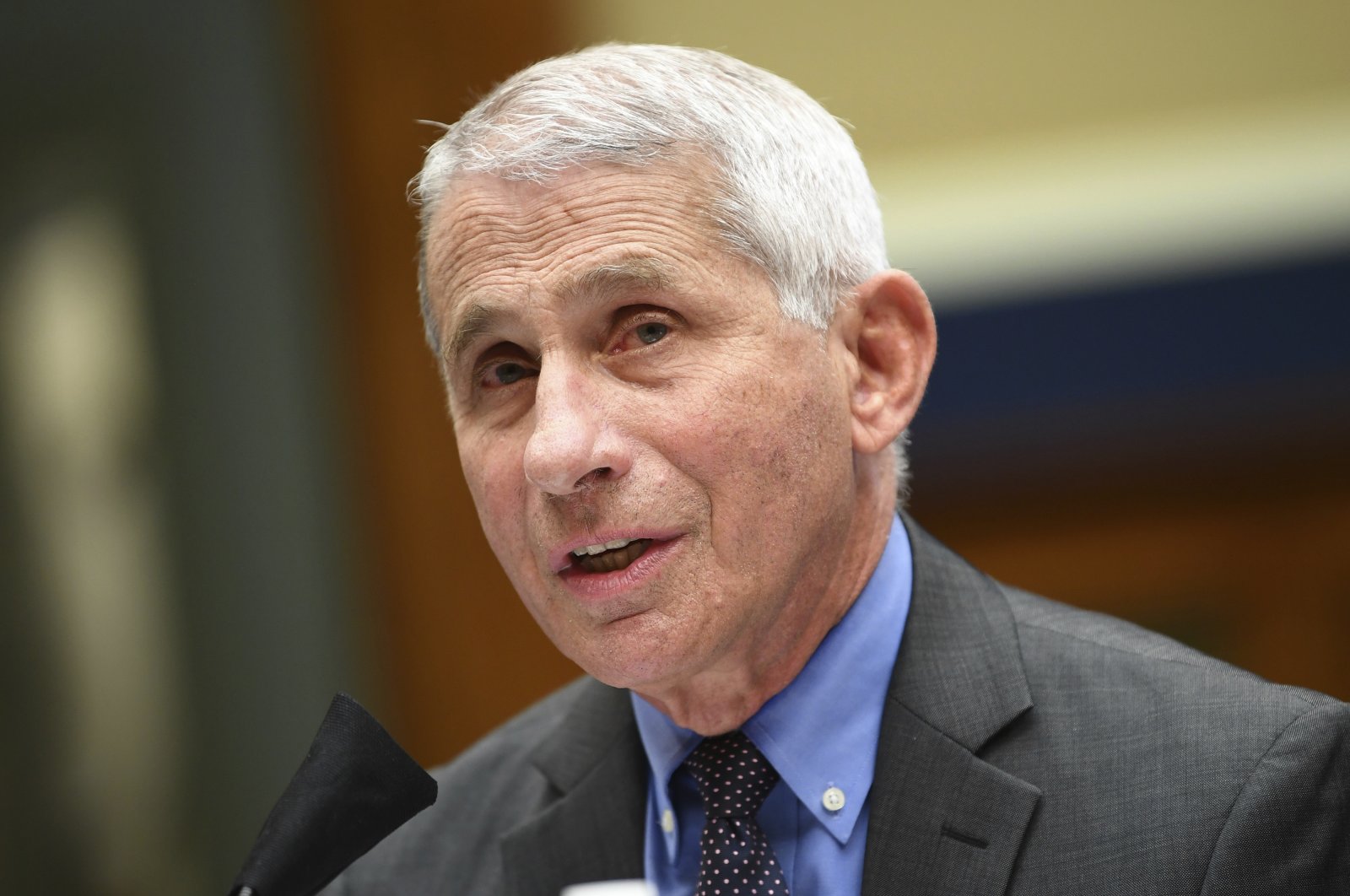 Director of the National Institute of Allergy and Infectious Diseases Dr. Anthony Fauci testifies before a House Committee on Energy and Commerce on the Trump administration's response to the COVID-19 pandemic on Capitol Hill in Washington on Tuesday, June 23, 2020. (Pool via AP)
by Agencies Jun 23, 2020 7:09 pm
RECOMMENDED

There is a worrying trend of sharply rising caseloads of the new coronavirus in some U.S. states, even as former hotspots like New York are showing marked improvement, Anthony Fauci, the top infectious disease expert, told Congress on Tuesday.

Facui spoke about a "disturbing surge of infections" in parts of the country, notably Florida, Texas and California –the three most populous states.

"The next couple of weeks are going to be critical in our ability to address those surgings we are seeing," Fauci told lawmakers.

He noted that the U.S. has been "hit badly" by coronavirus and it was critical to get control over the spread.

"It really is a mixed bag," he said when asked about how he would describe the overall U.S. response, noting the regional divergences.

Fauci also said neither he nor any members of the White House Coronavirus Task Force have been asked to slow down testing.

The question arose after U.S. President Donald Trump said at a weekend political rally in Oklahoma that he had asked his aides to slow down testing because it was turning up too many positive cases.

Other top health officials also told the House Energy and Commerce Committee on Tuesday that nobody has asked them to slow down testing.

Regarding the development of a vaccine for COVID-19, Fauci said it is a question of “when not if” the U.S. will have the vaccine.

The expert said that he thinks a coronavirus vaccine could be available by the end of this year or early 2021.

One vaccine candidate will enter advanced trials next month.

Fauci says “we feel cautiously optimistic based on the concerted effort.”

The White House has launched an effort called “Operation Warp Speed” to make sure a vaccine can be quickly mass produced and distributed when it’s approved by the Food and Drug Administration.