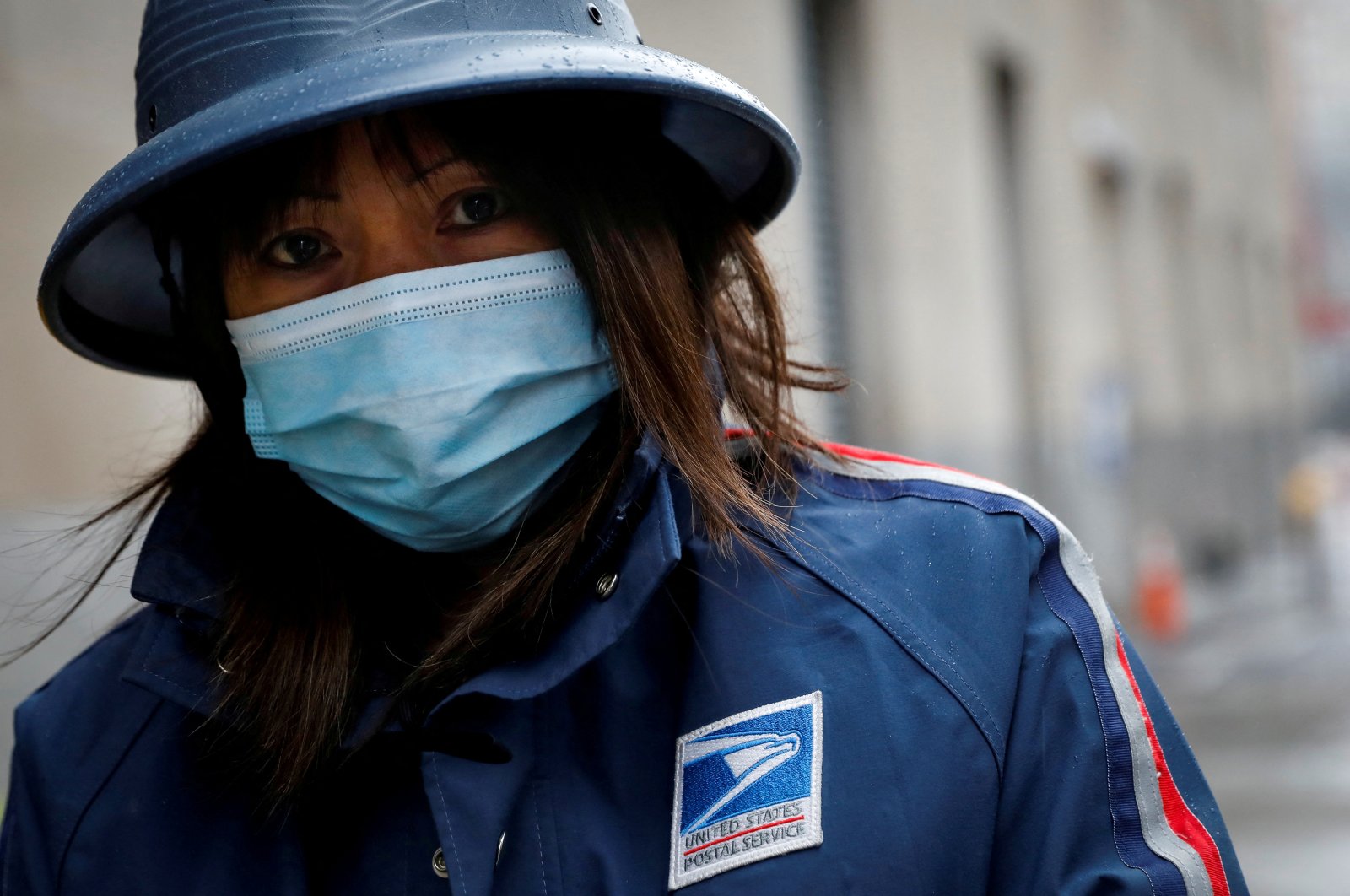 Religious leaders and human rights groups have denounced United States Republican Sen. Amanda Chase after her controversial remarks in which she compared the mandatory wearing of masks during the COVID-19 pandemic to the face coverings worn by Muslim women around the world.

Also known as an anti-vaxxer who downplays the dangers of COVID-19, Chase has now been accused of hate speech and Islamophobic comments. On Sunday, Chase, a Virginia state senator, said in a Facebook post that face-covering in Islam is a shameful attempt by men to strip women of independence and "break their will and individuality." She drew a parallel between masks, which have been mandatory in the U.S. since the coronavirus pandemic began in 2019, and face covers worn by some Muslim women, such as burqas and veils.

"Long before Islam, (the) Arabs discovered that forcing people to cover their nose and mouths, broke their will and individuality, and depersonalized them," Chase claimed. "It made them submissive. That's why they imposed on every women the mandatory use of a fabric over her face," she added.

Chase continued by alleging that "Islam turned it into the women's symbol of submission to Allah," and made men "the owner of (the) harem, and the king."

"Modern psychology explains it: without (a) face we don't exist as independent beings," she wrote. "The child looks in the mirror between the ages of two and three and is discovered as an independent being," she further claimed.

She asserted that wearing masks was the first step in deleting individuality and "he who does not know his history is condemned to repeat it."

"I'm introducing legislation this week to stop the COVID-19 mandates to include mandatory masking. Educate. Not mandate. It's time to save face," she said.

"We, the undersigned faith leaders and organizations from different religious traditions in Virginia, stand together in solidarity with our Muslim friends and partners – and all people of faith and goodwill – to condemn Sen. Amanda Chase’s recent Islamophobic remarks, and call for her to apologize," the statement from the Virginia Interfaith Center for Public Policy (VICPP) said.

“Virginia prides itself on freedom of religion – allowing people to worship and practice their faith as they choose,” VICPP board member and head of outreach and interfaith at the All Dulles Area Muslim Society (ADAMS Center), Hurunnessa Fariad, said. “Sen. Chase’s disrespectful statements demean Muslims and Islam, the chosen faith of many in her district and across the commonwealth. The Virginia Interfaith Center for Public Policy urges the senator to learn more about Islam and apologize for her hurtful inciting comments,” Fariad added.

The Jewish Community Federation of Richmond said in a statement that when mask mandates are used to "diminish the Holocaust or to insult and demean the Muslim faith and tradition – a line is crossed into hate and bigotry that must be called out and confronted."

"To have these comments made by an elected official is even more a violation of the public trust and their sworn obligation to represent all the citizens of the commonwealth,” it added.

Islam is the third largest religion in the U.S. after Christianity and Judaism. A 2017 study estimated that there were 2.45 million Muslims in the U.S., about 0.78% of the total U.S. population. Many American Muslim women wear the headdress or veil of their choice for many reasons, be it for piety, religious affiliation, a symbol of devotion or self-expression.