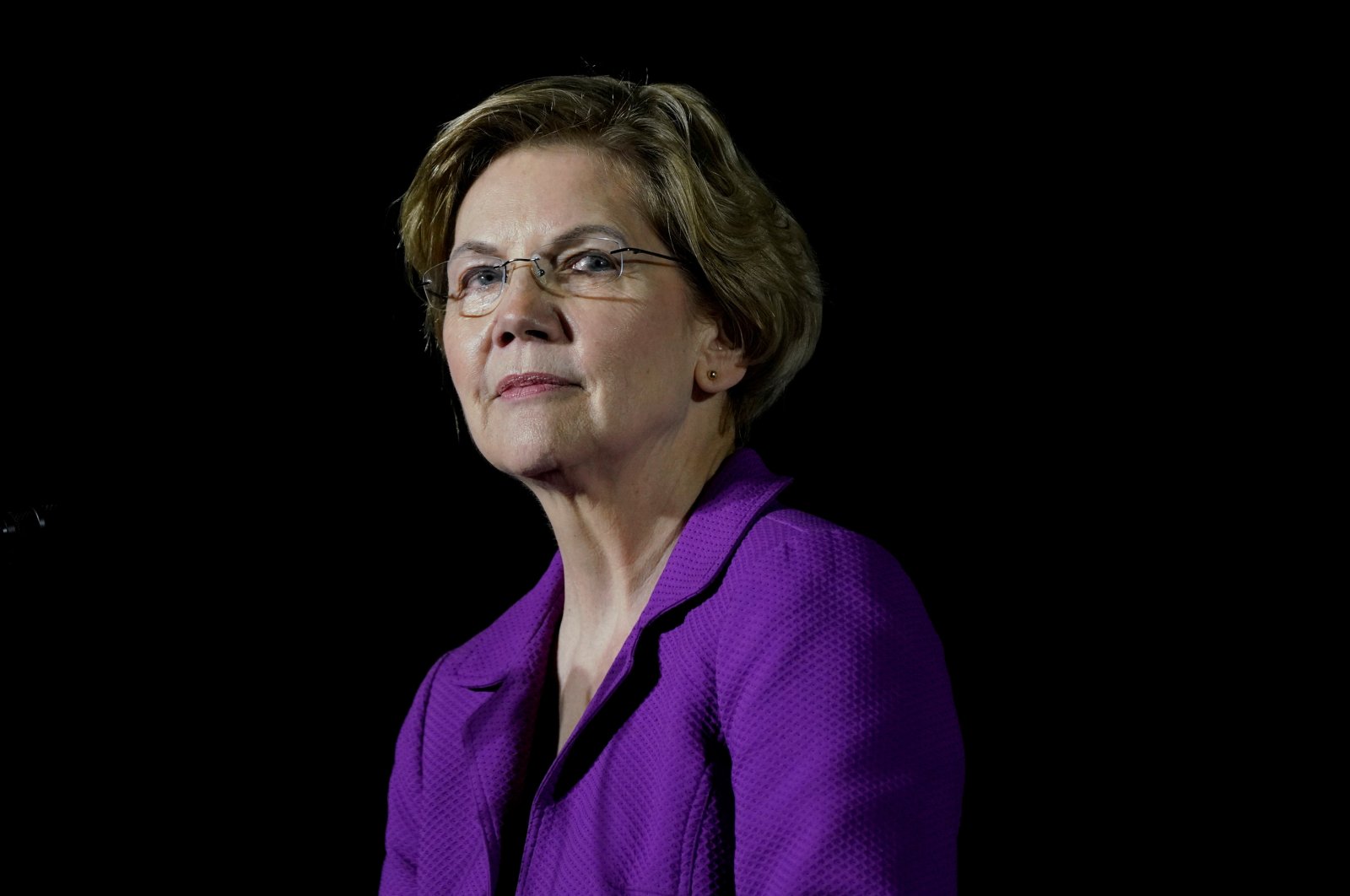 Herring, 86, known as Don Reed, was an Air Force pilot who flew hundreds of combat missions in Vietnam.

"He was charming and funny, a natural leader," Warren, a U.S. senator from Massachusetts, wrote on Twitter. "What made him extra special was his smile-quick and crooked, it always seemed to generate its own light, one that lit up everyone around him."

Herring died in Oklahoma, the state where Warren was born; her two other brothers, John and David, also military veterans, still live there as well.

Warren has been a prominent critic of Republican President Donald Trump's response to the coronavirus outbreak, which has killed more than 47,000 Americans. She is widely seen as a top contender for the vice presidential pick for presumptive Democratic presidential nominee Joe Biden, who is challenging Trump in November's election.

During her presidential campaign, Warren frequently brought up her brothers. She often noted that two of them, including Don Reed, were lifelong Republicans who nevertheless agreed with her on the fundamental inequities that have corrupted the U.S. economic and political systems, part of her argument that the principles animating her candidacy resonated with both conservative and liberal Americans.

While none of the brothers campaigned with Warren, the trio appeared in a video in January touting the values of their little sister, "Betsy."

The outbreak has prevented family members from visiting sickened relatives in medical facilities, a circumstance that Warren's family also was forced to endure.

"I'm grateful to the nurses and frontline staff who took care of him, but it's hard to know that there was no family to hold his hand or to say 'I love you' one more time-and no funeral for those of us who loved him to hold each other close," Warren wrote on Twitter. "I'll miss you dearly my brother."