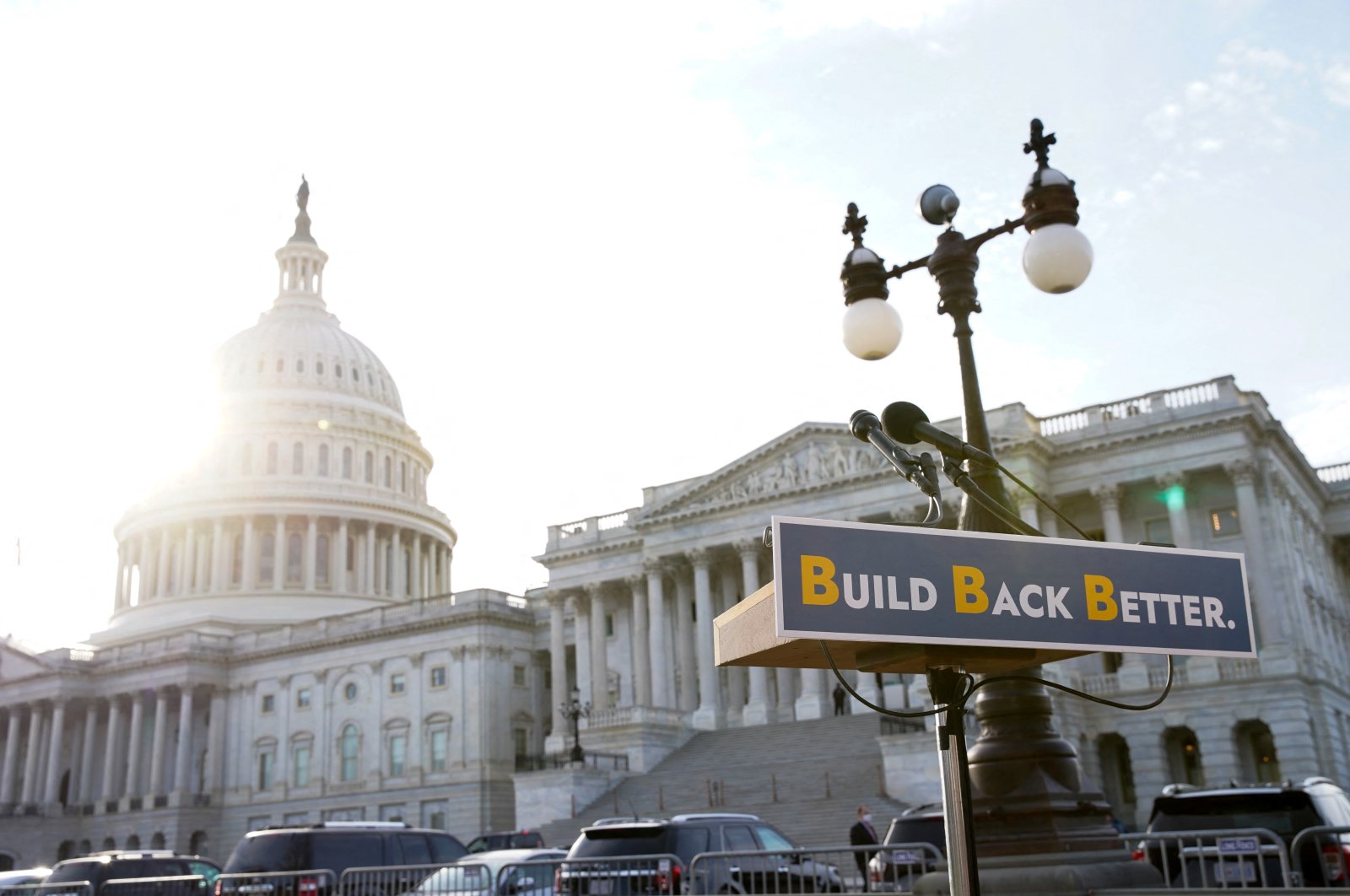 Hussain, who was nominated by President Joe Biden in July, won Senate approval in an 85-5 vote Thursday. Hussain is the first American Muslim to hold the position.

He served as U.S. special envoy to the Organisation of Islamic Cooperation (OIC), special envoy for strategic counterterrorism communications and was deputy associate White House counsel during the Barack Obama administration.

The Council on American-Islamic Relations (CAIR), the U.S.' largest Muslim civil rights and advocacy organization, welcomed the confirmation on Friday.

"This is a historic day for the American Muslim community and our nation," Deputy Executive Director Edward Ahmed Mitchell said in a statement.

"We are confident that he will defend the religious freedom of all communities threatened by bigotry around the world, including Uyghur Muslims facing an unprecedented genocide by the Chinese Communist Party," said Mitchell.

"With his years of knowledge and experience, Ambassador Hussain is well placed to advance the U.S. government’s promotion of international religious freedom," Chair Nadine Maenza said in a statement.