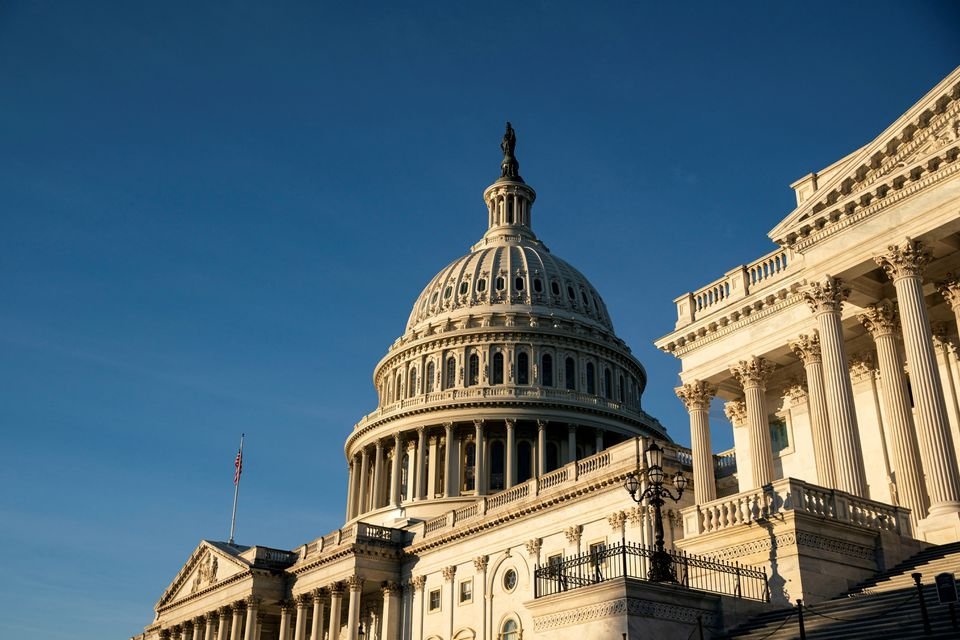 The United States Senate rejected a resolution that would have prohibited the Biden administration's proposed sale of advanced weapons including missile launchers to Saudi Arabia.

The resolution, which was rejected in a 67-30 vote, would have blocked the $650 million sale of medium range air-to-air missiles and related equipment to the kingdom. The majority of Republican senators backed the proposed sale. It was introduced by Republicans Rand Paul and Mike Lee as well as Democrat Bernie Sanders.

Saudi Arabia has been at the center of criticism for a long time because of its role in the Yemen conflict for unleashing a humanitarian crisis. Any foreign military sales to Riyadh will worsen the situation in Yemen and prompt more human rights breaches in Saudi Arabia, according to opponents.

"Exporting more missiles to Saudi Arabia does nothing but further this conflict and pour gasoline on already raging fires," said Sanders.

"I completely agree with the need to hold Saudi leadership accountable for a variety of actions ... but I also believe that it is important that our security partners know that we will uphold our commitments," said Democratic Senator Bob Menendez, chairman of the Senate Foreign Relations Committee.

In a statement of administration policy, the White House voiced strong opposition against the resolution, saying the proposed sale would replenish Saudi Arabia's existing inventory of air-to-air missiles.

"These missiles are not used to engage ground targets; Saudi Arabia uses these munitions to defend against aerial cross-border attacks, such as Houthi explosive-laden drones," said the statement.

Earlier Tuesday, The Wall Street Journal reported that Saudi Arabia was running out of ammunition in response to air attacks on the kingdom and was urgently appealing to the U.S. and its Gulf and European allies for a resupply.