US senators vote to acquit Trump in 2nd impeachment 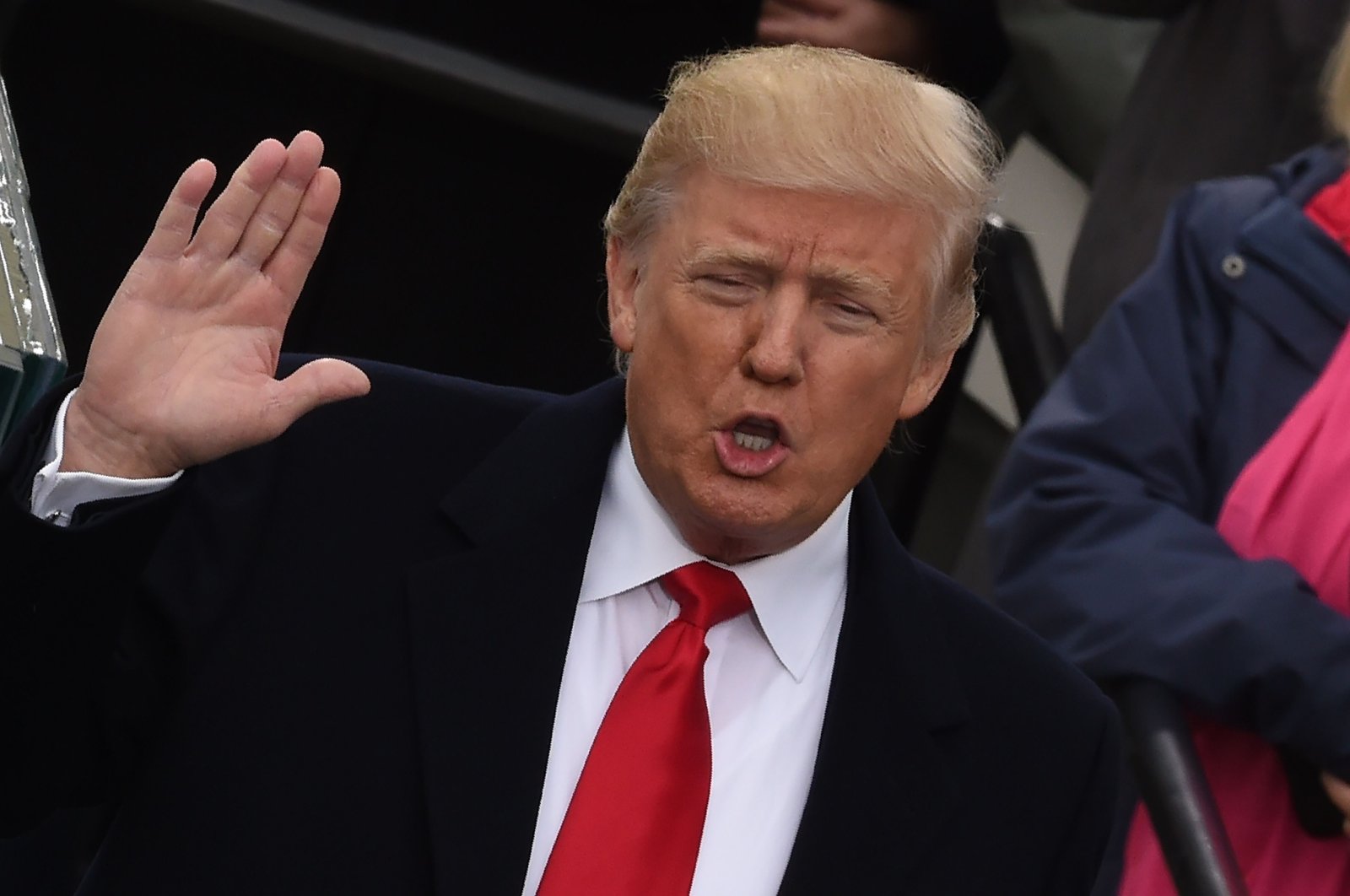 The vote caps a five-day trial that was set to run much longer before Democrats backtracked Saturday on calling witnesses.

House Democrats argued that Trump caused the violent attack by repeating for months the false claims that the election was stolen from him, and then calling on his supporters to “fight like hell” just before they laid siege to the Capitol. Democrats argued that Trump had “obvious intent” as he egged on supporters they said were primed for violence.

Trump’s lawyers argued that the trial was brought on by Democrats’ “hatred” of Trump and that it was unconstitutional because he had left office. They said the rioters acted on their own accord, despite Trump’s words. And they argued that Trump was protected by freedom of speech and to convict him for something he said would set a dangerous precedent.

Trump welcomed his second impeachment acquittal and says his movement “has only just begun.”

Trump in a lengthy statement thanked his attorneys and his defenders in the House and Senate, who he said, “stood proudly for the Constitution we all revere and for the sacred legal principles at the heart of our country.”

He slammed the trial as “yet another phase of the greatest witch hunt in the history of our Country.” And he told his supporters that, “Our historic, patriotic and beautiful movement to Make America Great Again has only just begun” and that he will have more to share with them in the months ahead.

Trump is the first president to face impeachment charges after leaving office and the first to be twice impeached. The Capitol siege stunned the world as hundreds of rioters ransacked the building to try to stop the certification of Joe Biden’s victory, a domestic attack on the nation’s seat of government unlike any in its history. Five people died.