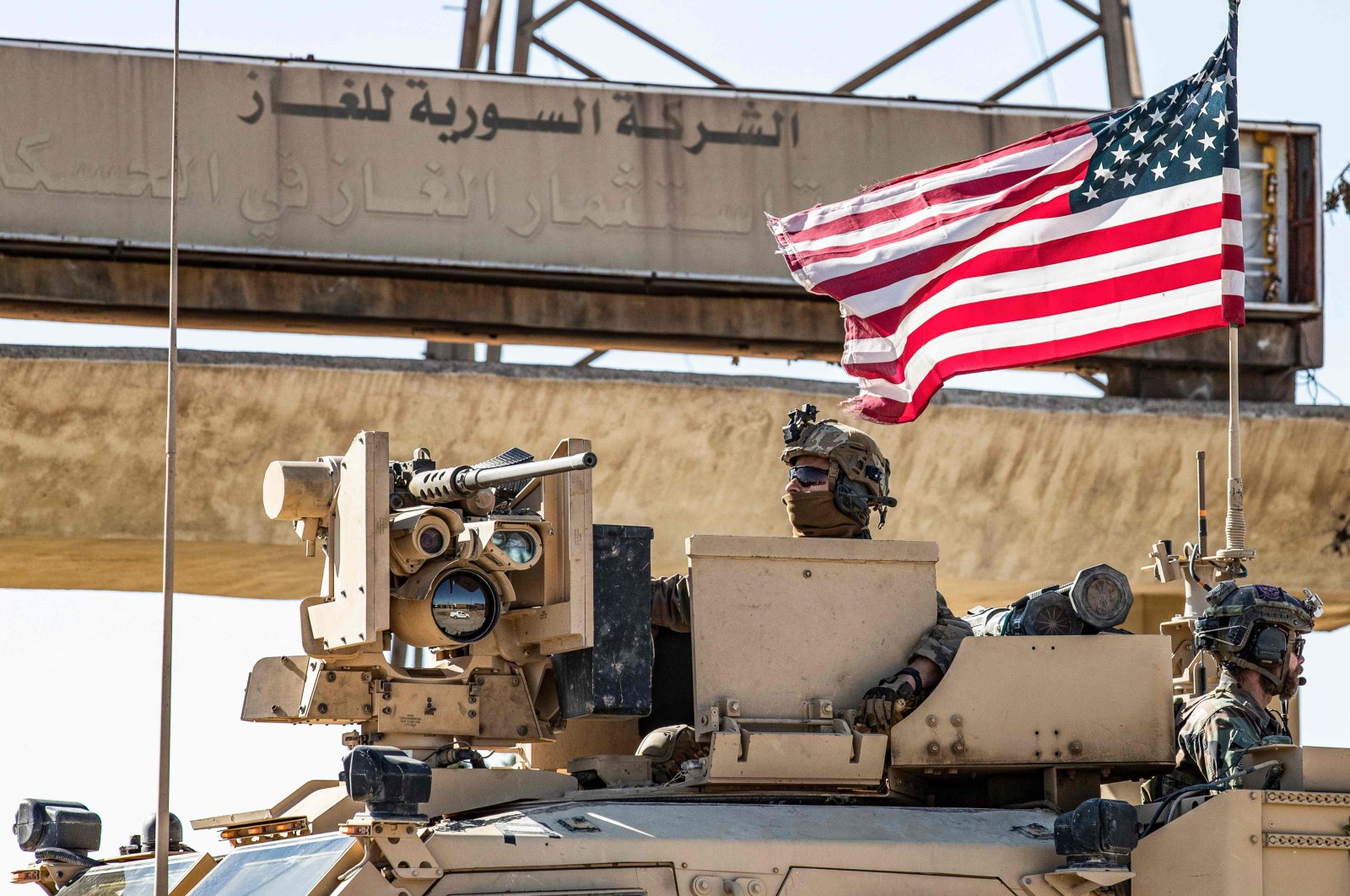 Federal prosecutors on Monday charged a 22-year-old U.S. Army private with plotting to attack his own military unit abroad by sending sensitive details about the unit to a neo-Nazi group.

The Justice Department said Ethan Melzer of Louisville, Kentucky, had sent details about his unit's location, planned movements and security to members of the Order of Nine Angles (O9A), which the department described an "an occult-based neo-Nazi and white supremacist group."

Meltzer, who enlisted in the Army in December 2018 and allegedly reached out to the extremist group in 2019, was arrested on June 10. He faces charges including trying to support terrorists and conspiring to murder military members. If convicted, he could face life in prison.

A criminal complaint in Manhattan federal court said Melzer used the internet to communicate his unit's size, anticipated travel routes in Turkey, weaponry, and defensive capabilities to someone he believed was working with the extremist group to carry out a mass casualty attack.

The complaint said that during a May 30 interview, Melzer confessed to his role in plotting the attack, admitting he planned for it to cause the deaths of as many of his fellow service members as possible.

The complaint said he also declared himself to be a traitor against the United States whose conduct was tantamount to treason.

The complaint said Melzer wrote online at one point: “You just gotta understand that currently, I am risking my literal free life to give you all this” and “expecting results.”

After he was pressed about whether he understood that an attack on his convoy could jeopardize his life too, he responded: “Your kidding right... My life would be absolutely meaningless" compared to what the attack would cause, the complaint said.

He estimated an attack could destroy a platoon, generally composed of 16 to 44 soldiers, according to court documents.