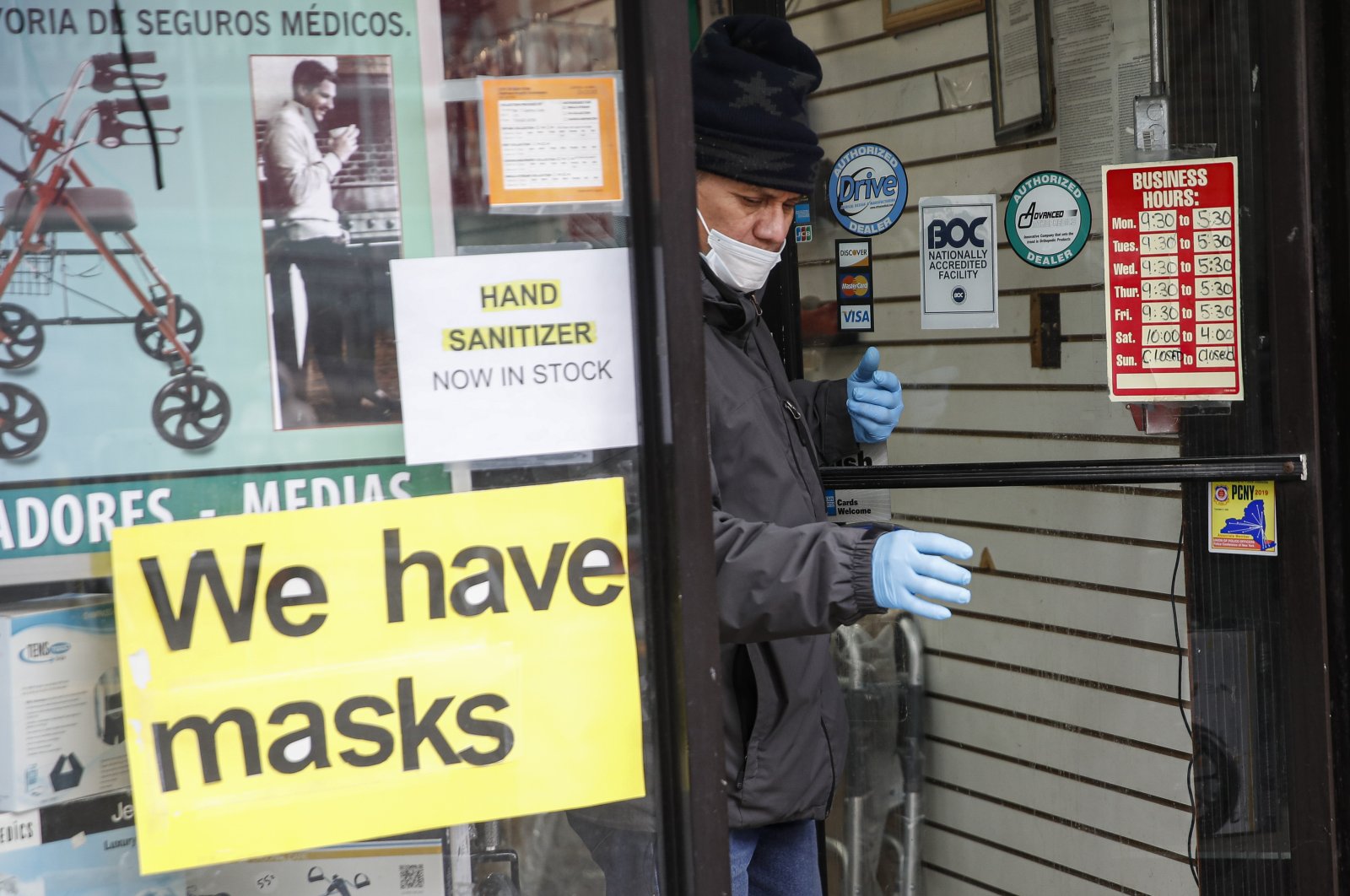 With capacity stretched thin, U.S. hospitals are rushing to find beds for a coming flood of patients, opening older closed hospitals, turning single rooms into doubles and re-purposing other medical buildings, as the country's deaths from the pandemic topped 1,000.

Over half the U.S. population is now under some form of lockdown as authorities nationwide seek to stem outbreaks. Birmingham, Alabama, and Charlotte, North Carolina have become the latest major U.S. cities to order residents to stay indoors.

New York State alone accounted for more than 30,000 cases and close to 300 deaths, most occurring in New York City. The city's convention center is being turned into a temporary hospital. At Mount Sinai Morningside hospital, heart surgeons, cardiologists and cardiovascular nurses now care for coronavirus patients in a converted cardiac unit. Floating hospitals from the U.S. Navy are heading to Los Angeles and, eventually, New York. Military mobile hospitals are promised to Washington state.

Louisiana is making deals with hotels to provide additional hospital beds and has converted three state parks into isolation sites for patients who cannot go home. Illinois is reopening a 314-bed suburban Chicago hospital that closed in September.

Simple math is spurring hospital leaders to prepare. With total U.S. cases doubling every three days, empty intensive care unit (ICU) beds, needed by an estimated 5% of the sick, will rapidly fill. U.S. hospitals reported operating 74,000 ICU beds in 2018, with 64% filled by patients on a typical day. But available ICU beds are not evenly distributed, according to an Associated Press analysis of federal data on hospitals that provided a cost report to Medicare in the fiscal year 2018.

About 20% of U.S. hospitals said they didn’t have enough breathing machines for patients and 97% were reusing or otherwise conserving N95 masks, according to a survey conducted last week by hospital group purchasing organization Premier.