US student allegedly forced to eat pork against religious beliefs 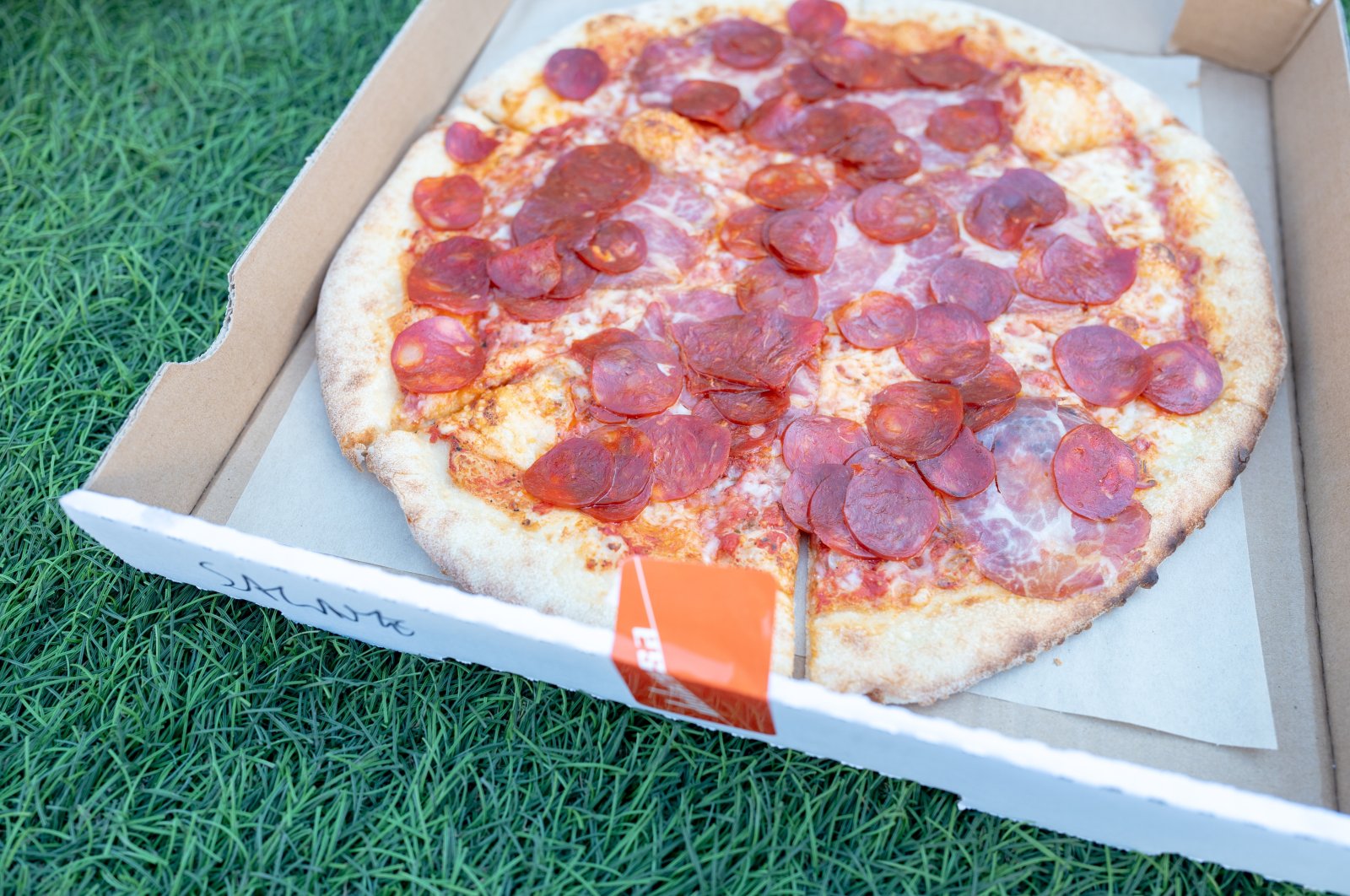 A student in the United States is planning to sue his high school as he claims that his football coaches forced him to eat pork against his religious beliefs for failing to show up to a voluntary training session.

The head football coach Marcus Wattley and seven assistant coaches in Canton McKinley high school in Ohio were suspended last week by the Canton City School District after the 17-year-old reported what happened to him May 24, the Canton Repository reported.

Attorney Ed Gilbert said Tuesday that the teen and his family are members of the Hebrew Israeli religious faith and do not eat pork. Consumption of pork is forbidden in both Judaism and Islam.

The teen, who skipped a voluntary workout four days earlier while nursing a sore shoulder, was ordered to sit in the middle of the gym and eat an entire pepperoni pizza, Gilbert said. He was allowed to remove the pepperoni and some of the cheese, but pork residue remained, Gilbert said.

The teen would have been subjected to additional drills and his status on the team might have been jeopardized if he had not followed Wattley's order, Gilbert said.

Canton City Schools Superintendent Jeff Talbert announced the suspension of the coaches last week. He declined to comment about the allegations made Tuesday by Gilbert and the teen's family.