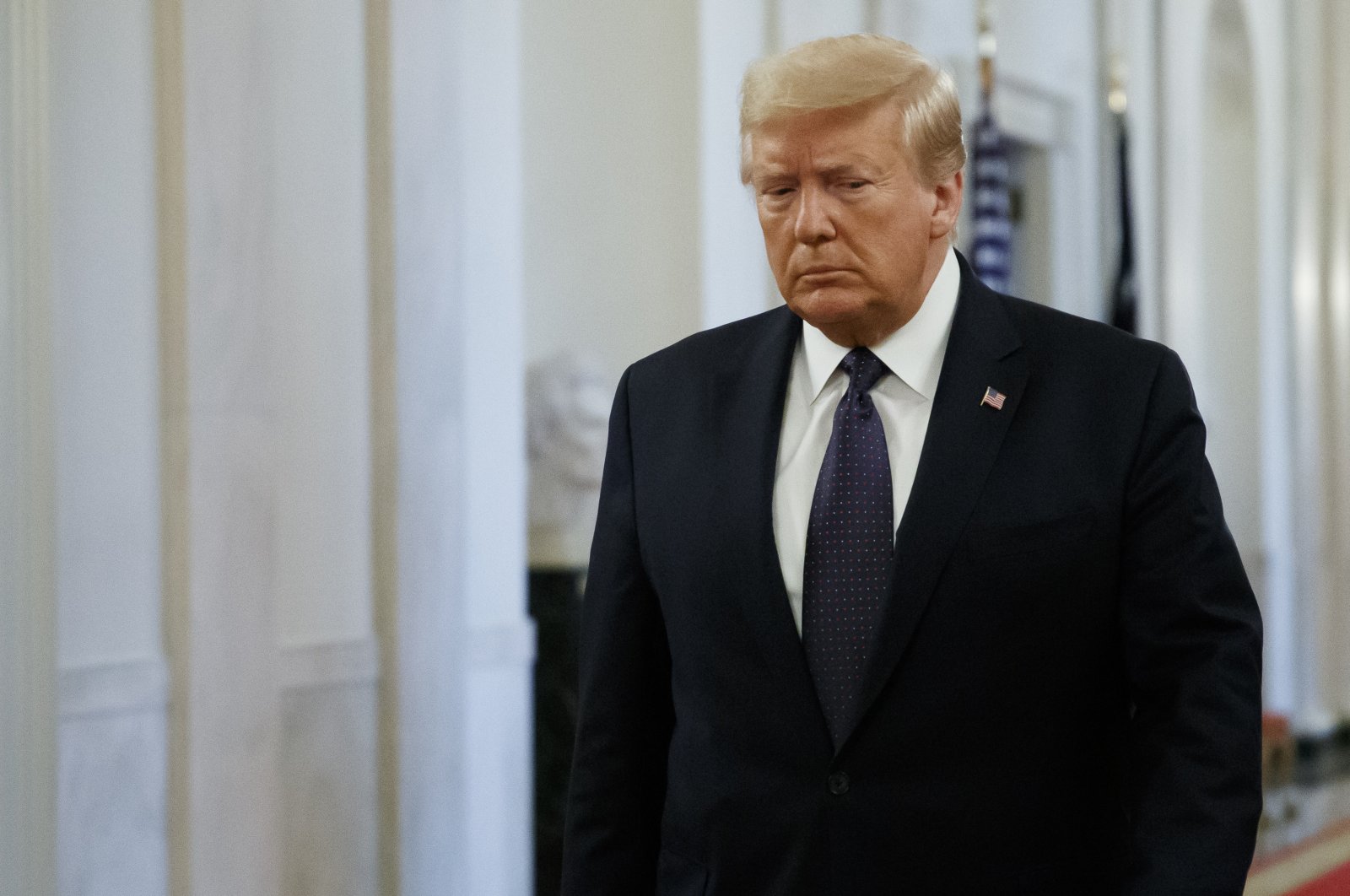 The 5-4 ruling is the second major blow dealt to Trump this week by the top court as he prepares for the Nov. 3 presidential elections. The court ruled Monday that employers cannot discriminate based on sexual orientation and gender identity.

In Thursday's decision, centrist Chief Justice John Roberts sided with the court's four liberal-leaning judges, writing for the majority that the court is not deciding whether the Obama-era program, known as the Deferred Action for Childhood Arrivals (DACA) "or its rescission are sound policies."

Roberts maintained, however, that the administration failed to adequately explain why it was seeking to end the program.

"We address only whether the agency complied with the procedural requirement that it provide a reasoned explanation for its action," he wrote. "Here the agency failed to consider the conspicuous issues of whether to retain forbearance and what if anything to do about the hardship to DACA recipients," he added.

The Trump administration could now move to try to nix the program again since the court ruled that rescinding DACA is not in and of itself unconstitutional.

Following an impasse with Congress over a sweeping immigration reform bill, former President Barack Obama announced the policy in 2012.

It shields from deportation people brought the country illegally as children, and authorizes them to work in the country legally. But it does not provide a pathway to citizenship, instead offering renewals every two years for its recipients. Many of those covered by the program have no memory of the country from which they were brought.

Trump raged against the ruling, implying that the "Supreme Court doesn't like me."

"These horrible & politically charged decisions coming out of the Supreme Court are shotgun blasts into the face of people that are proud to call themselves Republicans or Conservatives. We need more Justices or we will lose our 2nd. Amendment & everything else. Vote Trump 2020!" he wrote on Twitter.

Trump has since the onset of his then-candidacy in 2015 used inflammatory rhetoric to drum-up anti-migrant sentiment, with emphasis placed on Latino and Muslim migration.

When announcing his candidacy Trump broadly painted Mexican migrants as "rapists," criminals and drug traffickers, and went on to propose a ban on migration from Muslim-majority countries that he attempted to implement while in office, eventually watering the policy down to include six predominantly Muslim countries, North Korea and some Venezuelan officials.