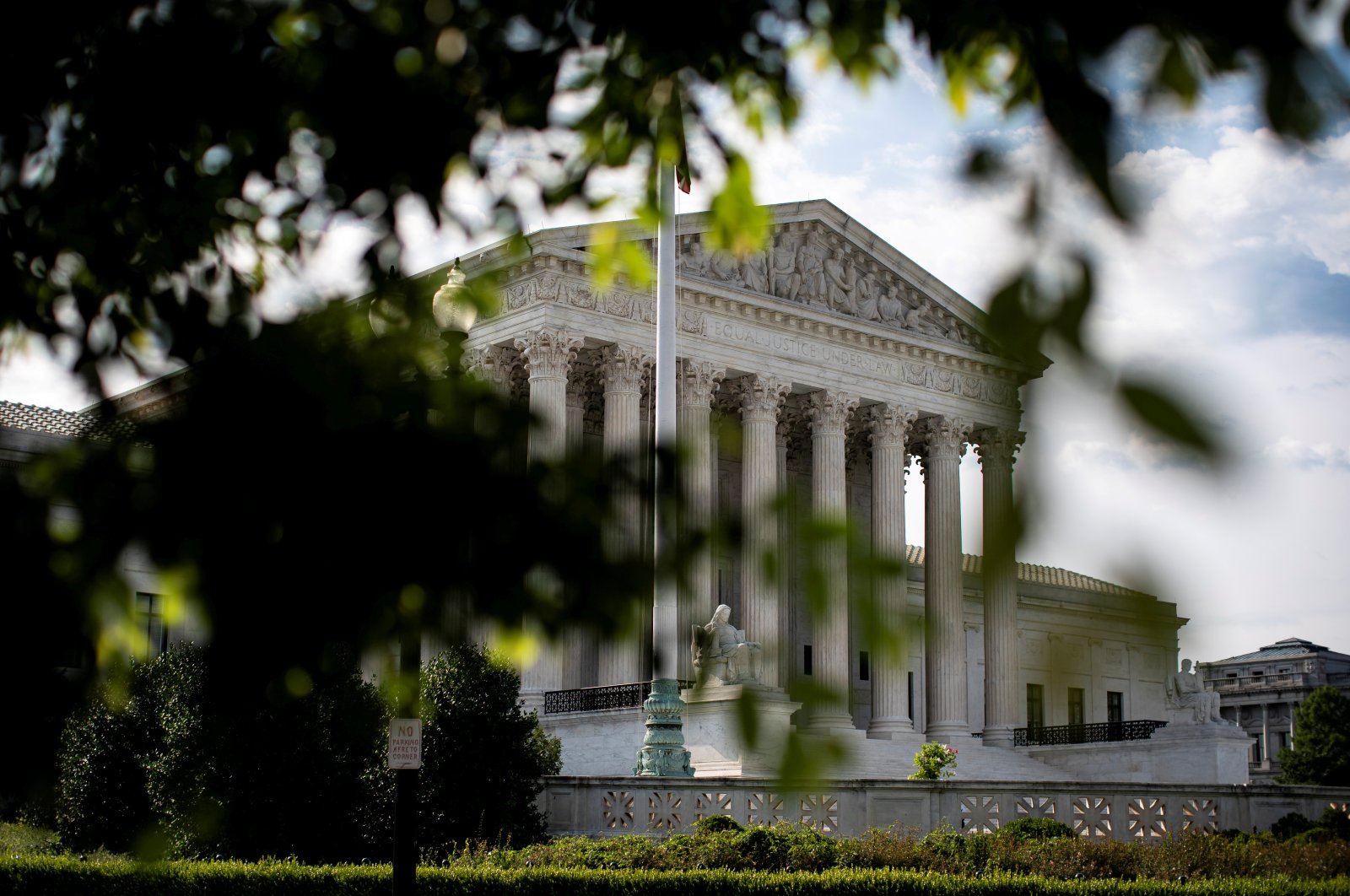 The U.S. Supreme Court on Monday handed U.S. President Donald Trump more authority over a federal agency charged with protecting consumers in the financial sector, empowering him to fire its director at will and ruling that the structure it was given by Congress violated the U.S. Constitution.

The court, in a 5-4 decision, stopped short of the much more drastic solution of invalidating the Consumer Financial Protection Bureau (CFPB), an agency set up in 2011 under Democratic former President Barack Obama that long has been criticized by Trump and his fellow Republicans. The justices ruled in favor of California-based law firm Seila Law LLC, which challenged the agency's structure after being investigated by it.

"The agency may therefore continue to operate, but its Director, in light of our decision, must be removable by the President at will," Chief Justice John Roberts wrote on behalf of the majority.

Trump has sought to undermine the CFPB. Kathy Kraninger, named by Trump to head the agency, took office in 2018 over the objections of Democrats and consumer advocates.

The legal fight focused on whether the agency's director, a presidential appointee who serves a five-year term, has too much power because the president has only limited authority to remove that individual. The law firm had argued that this CFPB structure violated the Constitution's separation of powers provisions that vest executive authority with the president and limit the power of Congress to encroach in that area.