US to continue seeking extradition of WikiLeaks' Assange: official 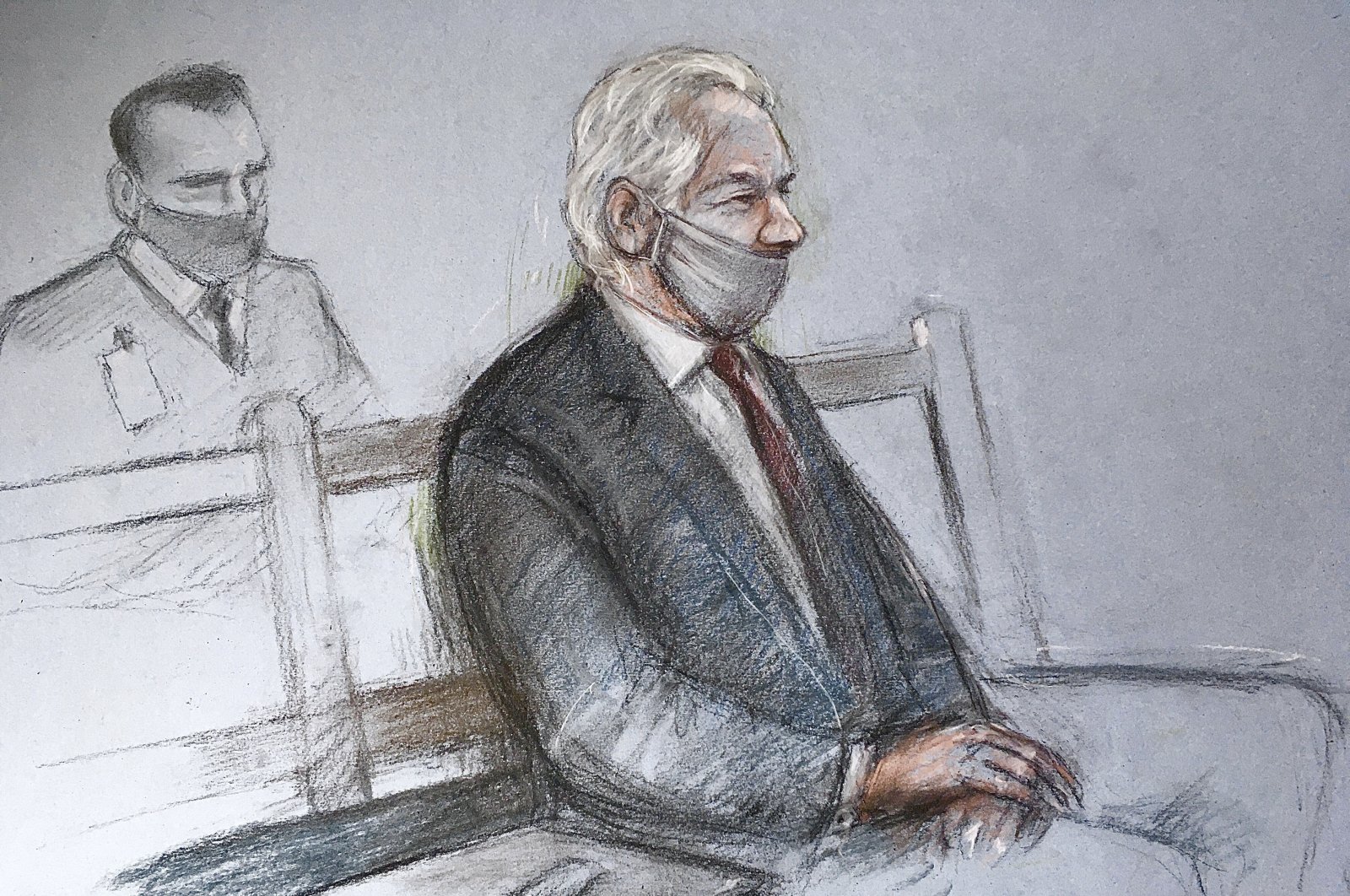 This is a court artist sketch by Elizabeth Cook of Julian Assange appearing at the Old Bailey in London for the ruling in his extradition case, in London, Monday, Jan. 4, 2021. (Elizabeth Cook / PA via AP)
by Reuters Feb 09, 2021 10:49 pm
RECOMMENDED

Justice Department spokesperson Marc Raimondi on Tuesday said the U.S. government will continue to challenge a British judge's ruling last month that Assange should not be granted bail and extradited to the United States because of the risk he would commit suicide.

In a Jan. 4 ruling, the judge, Vanessa Baraitser, said, "I find that the mental condition of Mr. Assange is such that it would be oppressive to extradite him to the United States of America."

The British judge set Friday as a deadline for the United States to appeal her ruling forbidding Assange's extradition.

Raimondi said the United States will challenge Baraitser's ruling. "We continue to seek his extradition."

WikiLeaks drew fury from the U.S. government after publishing thousands of pages of once-secret reports and documents generated by American military and intelligence agencies, including detailed descriptions of CIA hacking capabilities. WikiLeaks also published emails hacked from Democrat Hillary Clinton's 2016 campaign and a key adviser, which Clinton and some of her supporters say was a factor in her election defeat to Republican Donald Trump.

Debate over possible American moves to seek Assange's extradition from Britain first arose nearly a decade ago when Barack Obama served as president and Joe Biden as his vice president.

Obama's Justice Department decided not to seek Assange's extradition on the grounds that what Assange and WikiLeaks did was too similar to journalistic activities protected by the First Amendment of the U.S. Constitution.

Trump administration officials stepped up public criticism of Assange and WikiLeaks only weeks after taking office in January 2017 and subsequently filed a series of increasingly harsh criminal charges accusing Assange of participating in a hacking conspiracy.

Assange supporters have been pressing the Biden administration to drop charges against him during Biden's first 100 days in the White House.