US to reduce number of forces in Afghanistan from 4,500 to 2,500 before Trump leaves office 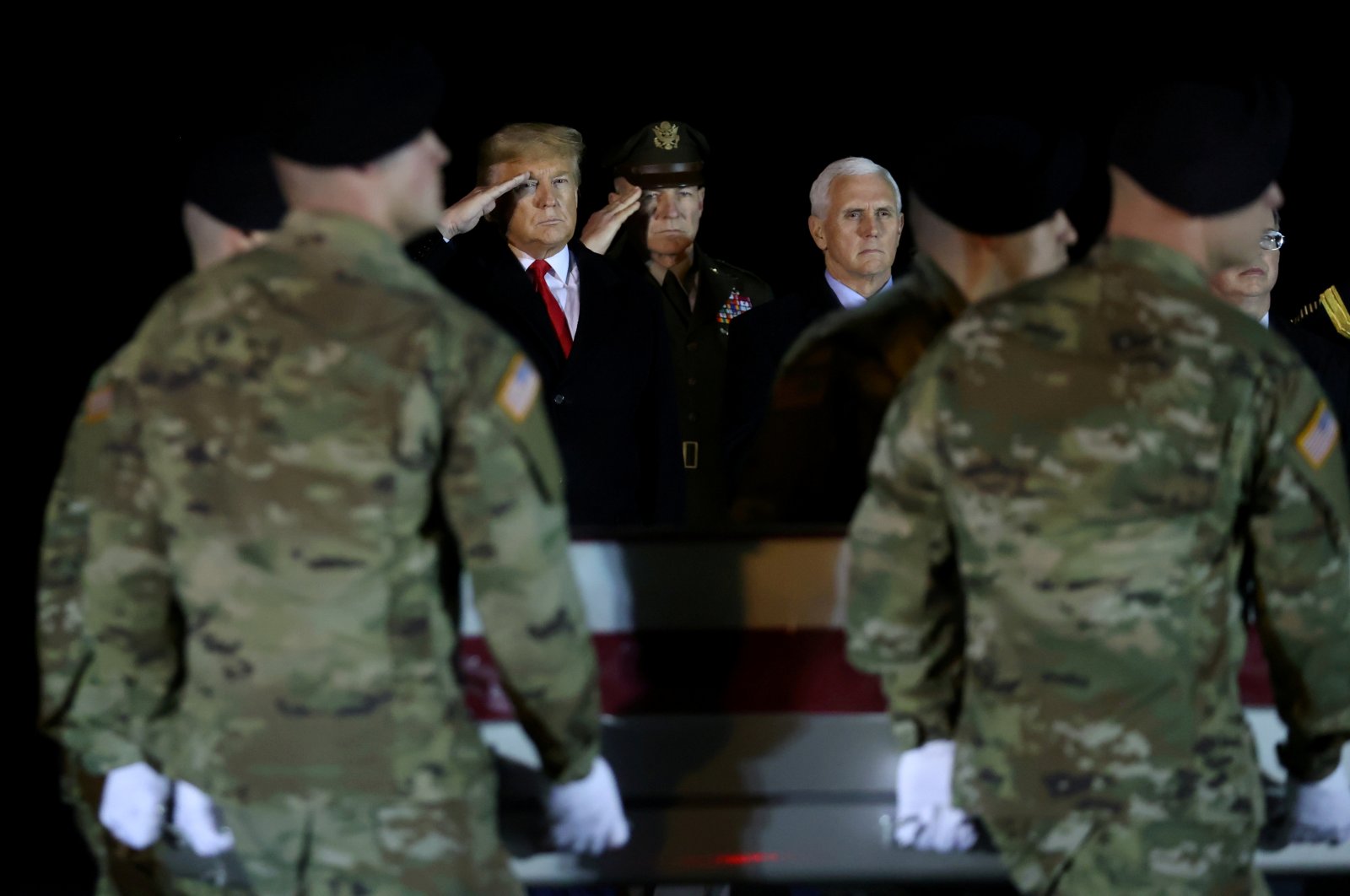 President Donald Trump will sharply reduce the number of U.S. forces in Afghanistan from 4,500 to 2,500 before he leaves office, the Pentagon announced on Tuesday, stopping short of the complete withdrawal Trump threatened to carry out by Christmas.

Acting Defense Secretary Christopher Miller, who Trump installed last week after firing Mark Esper, confirmed the drawdown and also outlined a modest withdrawal of forces in Iraq that will reduce troop levels there from 3,000 to 2,500.

"This is consistent with our established plans and strategic objectives, supported by the American people, and does not equate to a change in U.S. policy or objectives."

Moments later, the top Republican in the Senate, Majority Leader Mitch McConnell, warned against any major changes in U.S. defense or foreign policy in the next couple of months - including major troop drawdowns in Afghanistan and Iraq.

"It is extremely important here in the next couple of months not to have any earthshaking changes in regard to defense or for policy," McConnell told reporters, adding that a "precipitous drawdown (of U.S. troops) in Afghanistan or Iraq would be a mistake."

White House national security adviser Robert O'Brien also said on Tuesday it is President Trump's hope that all U.S. troops will be home from Afghanistan and Iraq by May.

O'Brien spoke to reporters after the Pentagon announced troop drawdowns in both Afghanistan and Iraq by January 15, five days before Trump leaves office. "By May it is President Trump's hope that they'll all come home safely and in their entirety," O'Brien said.

U.S. and Afghan officials are warning of troubling levels of violence by Taliban insurgents and persistent Taliban links to al-Qaida.

It was those ties that triggered U.S. military intervention in 2001 following the al-Qaida Sept. 11 attacks on the United States. Thousands of American and allied troops have died in fighting in Afghanistan since then.

Certain U.S. military officials had been urging Trump to keep U.S. troop levels at around 4,500 for now.