US to require negative COVID-19 tests for all UK arrivals 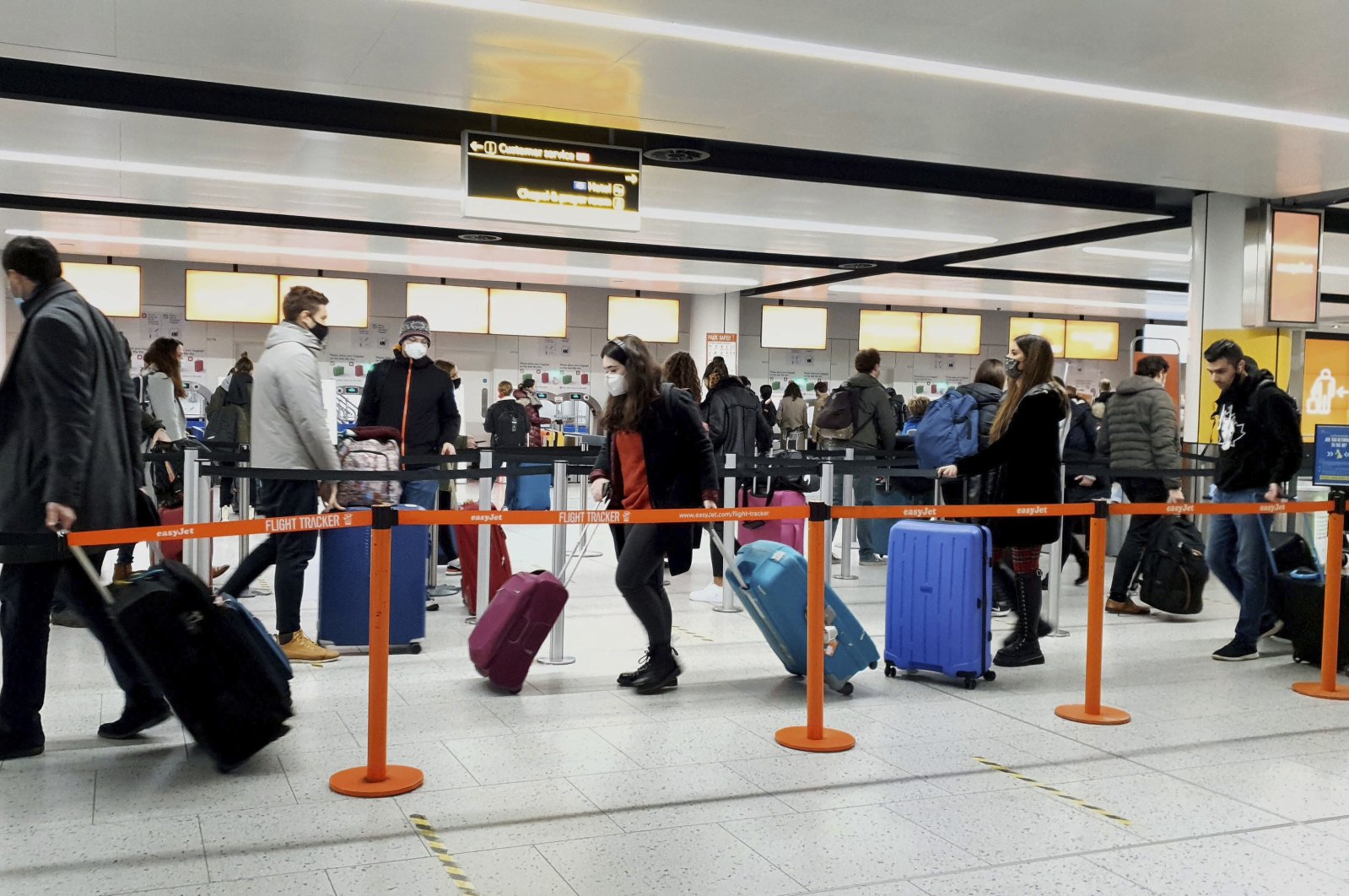 The United States will require airline passengers from Britain to get a negative COVID-19 test before their flight, the Centers for Disease Control and Prevention (CDC) announced late Thursday.

The U.S. is the latest country to announce new travel restrictions because of a new variant of the coronavirus that is spreading in Britain and elsewhere. Airline passengers from the United Kingdom will need to get negative COVID-19 tests within three days of their trip and provide the results to the airline, the CDC said in a statement.

The agency said the order will be signed Friday and go into effect on Monday. If a passenger chooses not to take a test, the airline must deny boarding to the passenger,” the CDC said in its statement. The agency said because of travel restrictions in place since March, air travel to the U.S. from the U.K. is already down by 90%.

Last weekend, Britain’s Prime Minister Boris Johnson said the new variant of the coronavirus seemed to spread more easily than earlier ones and was moving rapidly through England. Dozens of countries have since barred flights from the U.K. But Johnson stressed "there’s no evidence to suggest it is more lethal or causes more severe illness,” or that vaccines will be less effective against it.

This week, New York Gov. Andrew Cuomo said three airlines with scheduled flights from London to New York – British Airways, Delta and Virgin Atlantic – had agreed to require passengers to take a COVID-19 test before they get on the plane. Britain has been under considerable pressure since the word of the new variant of the virus was made public.

Some 40 countries imposed travel bans on Britain, leaving the island nation increasingly isolated, after Johnson warned that the new variant of the virus might be 70% more contagious. France relaxed its coronavirus-related ban on trucks from Britain on Tuesday after a two-day standoff that had stranded thousands of drivers and raised fears of Christmastime food shortages in the U.K.

French authorities, who had imposed the ban to try to protect the continent from the new variant of the virus that is circulating in London and southeast England, said delivery drivers could enter by ferry or tunnel provided they showed proof of a negative test for the virus.

But the French restrictions were particularly worrisome, given that Britain relies heavily on its cross-Channel commercial links to the continent for food this time of year.