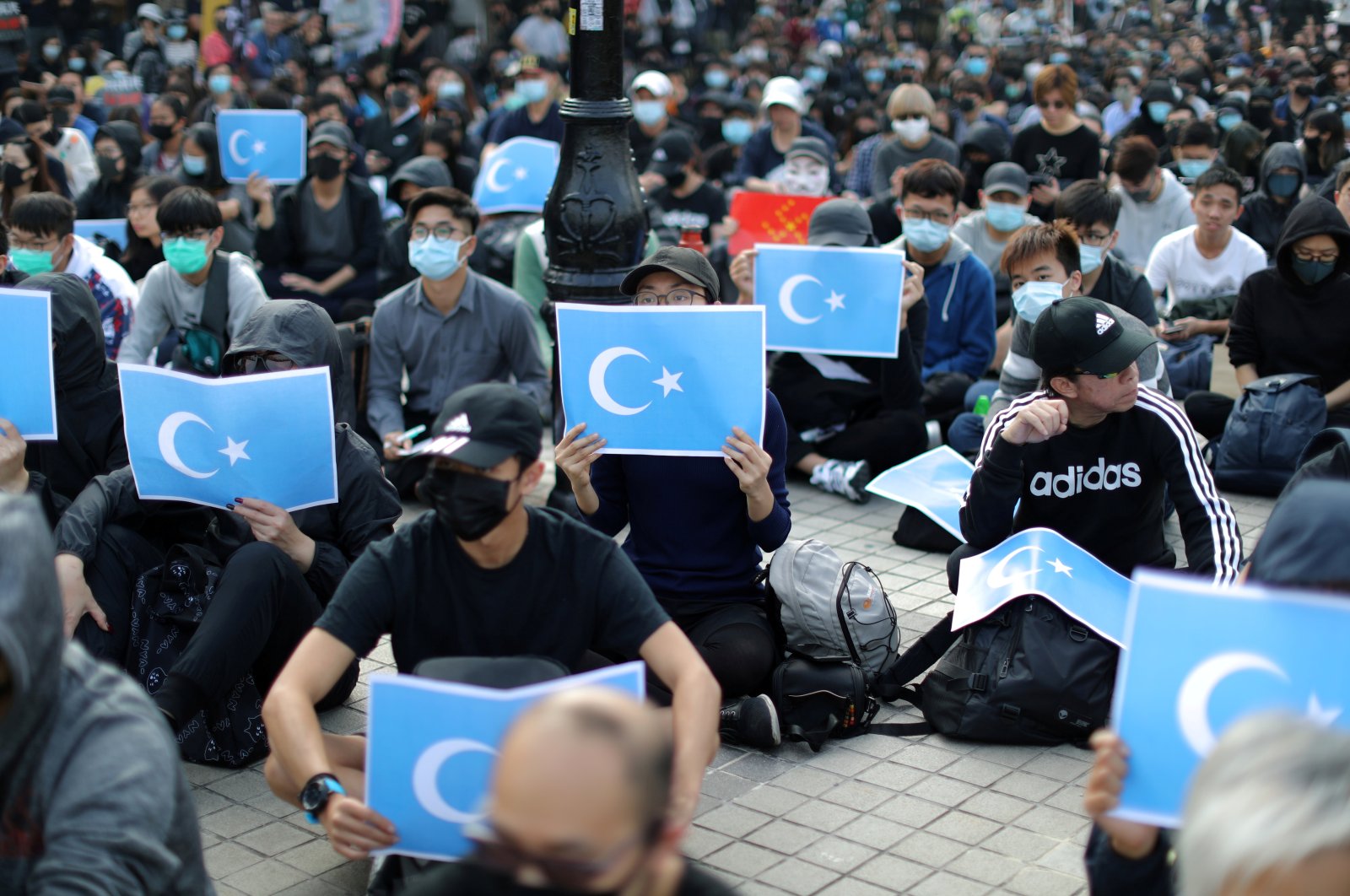 The largest group representing exiled ethnic Uyghurs has urged with a letter U.S. Secretary of State Antony Blinken to demand that Beijing close its internment camps in the Xinjiang region in talks on Thursday.

China rejects U.S. charges that it has committed genocide against ethnic and religious minorities, and says the camps provide vocational training to help stamp out Islamist extremism and separatism.

Blinken has already accused China of coercion and aggression at home and around the region.

Dolkun Isa, president of the World Uyghur Congress, told Blinken: "First and foremost, it is imperative that China immediately and unconditionally ends the ongoing genocide and crimes against humanity in East Turkestan.

"This includes that China closes all internment camps and unconditionally releases all those arbitrarily detained," he said in the letter from his group's base in Munich, Germany.

Isa said China must also end the use of forced labor in Xinjiang and other regions and allow U.N. monitors to investigate.

Chen Xu, China's ambassador to the United Nations in Geneva, told the U.N. Human Rights Council on Monday: "Today, Xinjiang and Tibet enjoy prosperity and stability ... It can’t be more absurd to pin the 'genocide' label on China, and this attempt will not go anywhere."

On Wednesday, European Union countries agreed in principle to blacklist Chinese officials for human rights abuses, according to diplomats.

China has said allegations of forced labor and human rights violations in the region are groundless, and that there are no "detention camps."

It has also said all those who have attended the complexes in question have "graduated" and gone home. Access is restricted and it is not possible to verify Beijing's assertions independently.