Rape, torture of Muslim Uighurs in China shocks the conscience: US 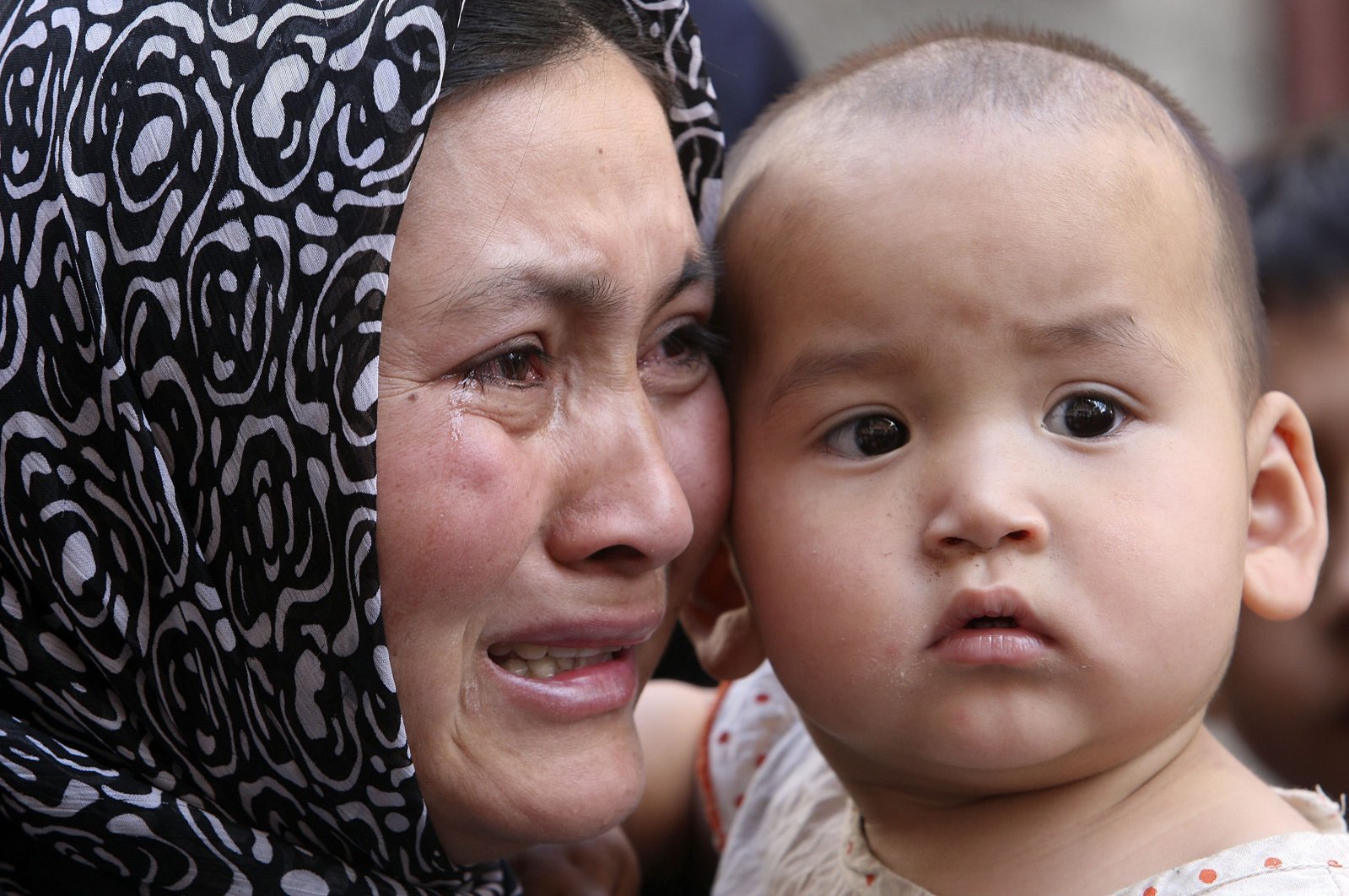 A BBC investigative report describing Chinese authorities' sexual violence and torture of Muslim Uighur women in Xinjiang has sparked outrage and calls for action across the world.

The reactions came as a "people's tribunal" was convened to examine allegations against China of anti-Uighur brutality, chaired by a British lawyer who led the United Nations' prosecution for war crimes of former Serbian leader Slobodan Milosevic.

"These atrocities shock the conscience and must be met with serious consequences," a U.S. State Department spokesperson said, reiterating the view of both the former and new U.S. administrations that China is perpetrating "genocide" against Uighurs and other Muslims.

"We will speak out consistently and jointly with allies and partners to condemn these atrocities, and we will consider all appropriate tools to promote accountability for those responsible and deter future abuses," the spokesperson said.

"The evidence of the scale and severity of these violations is now far-reaching, it paints a truly harrowing picture," he told parliament.

"This government is committed to taking robust action in respect of Xinjiang," he said, although the government has stopped short of invoking the term "genocide," arguing only U.K. courts can make that legal definition.

In a lengthy investigation based on witness testimonies, the BBC reported allegations of systematic rape, sexual abuse and torture of women detainees by police and guards in China's western region of Xinjiang.

"The screams echoed throughout the building," one was quoted as saying.

The report also triggered outrage from politicians in Australia, and new calls for China to grant access to U.N. rights inspectors to tour Xinjiang.

The region is home to the mainly Muslim Uighur minority and has seen a sweeping security crackdown by Chinese forces in recent years in response to separatist unrest and Beijing has signaled it will continue its crackdowns in Xinjiang.

Rights groups believe that at least 1 million Uighurs and other Turkic-speaking Muslims are incarcerated in camps in Xinjiang.

China is accused of compelling Uighurs to parrot Communist propaganda and renounce Islam, forcibly sterilizing women and imposing a regime of forced labor.

After initially denying the camps existed, China's government abruptly acknowledged them, saying they were vocational training centers aimed at reducing the appeal of extremism.

The Chinese foreign ministry dismissed the BBC investigation as "false."

Meanwhile, the new tribunal was convened at the request of Dolkun Isa, president of the World Uyghur Congress, and is chaired by Geoffrey Nice, who prosecuted Milosevic in The Hague. The former leader died in 2006 before a verdict was reached.

There is no state backing for the tribunal, but Nice told reporters that such panels had played an important role through the 20th century in holding offenders to account, noting China would block any international prosecution by the U.N.

Its eight jurors intend to hear from more than 30 witnesses, mostly Uighurs who allege Chinese violence, and experts in international law.

The panel will hold two rounds of hearings in London, in May and September, with a view to publishing its verdict by the end of the year into whether China is guilty of genocide and/or crimes against humanity.

It has reached out to the Chinese embassy in London to participate, but has yet to receive any reply, organizers said.

"We will hope to persuade them that it is genuinely in their interest to provide us with information for our investigation," Nice stressed.

Another tribunal led by the British lawyer found last year that China continues to harvest the organs of executed prisoners, including those from Uighurs and members of the banned Falungong spiritual movement, despite official denials.