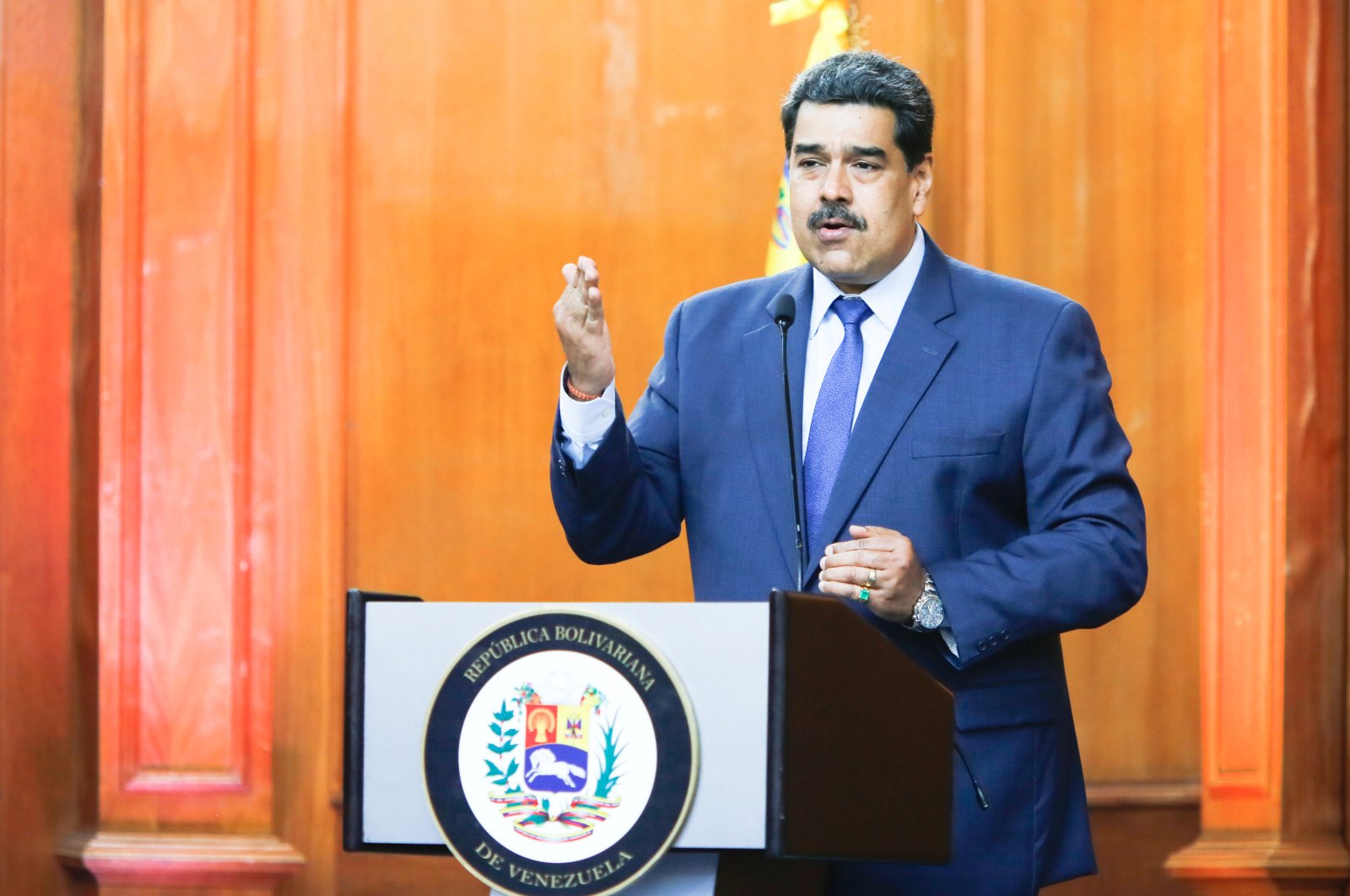 Venezuela on Thursday reversed a decision to expel the EU's ambassador in a tense stand off with Brussels over sanctions, but Foreign Minister Jorge Arreaza said Caracas expected action in return.

Caracas was making "a gesture" in order "not to hinder the dialogue with the European Union," Arreaza told satellite channel Telesur.

"And we hope therefore, that there will also be gestures from Europe to have a much more objective position on the events in our country," said Arreaza, who has criticized the EU for slavishly following Washington's uncompromising stance on Caracas.

A joint statement with EU foreign policy chief Josep Borrell said earlier that "the Venezuelan government decided to nullify the decision" to expel the ambassador.

President Nicolas Maduro on Monday gave the EU's Isabel Brilhante Pedrosa 72 hours to leave the country in response to European sanctions against 11 Venezuelans. The socialist leader said he had decided to pull back from expelling the Portuguese diplomat after what he described as a "tense" conversation between Arreaza and Borrell.

Relations have been tense since 2017, when Venezuela became the first Latin American country to be hit by EU sanctions, including an arms embargo.

Among officials hit with new EU sanctions on Monday was Maduro-backed opposition legislator Luis Parra, who is challenging the opposition leader Juan Guaido for the leadership of the National Assembly.

Arreaza, in his interview with Telesur, urged Brussels to "stop following Washington's strategy of changing the government by force."

The United States expressed support for the EU sanctions against Maduro government. The U.S. Secretary of State Mike Pompeo said on Twitter that expelling the EU ambassador would only have served to further isolate Venezuela.