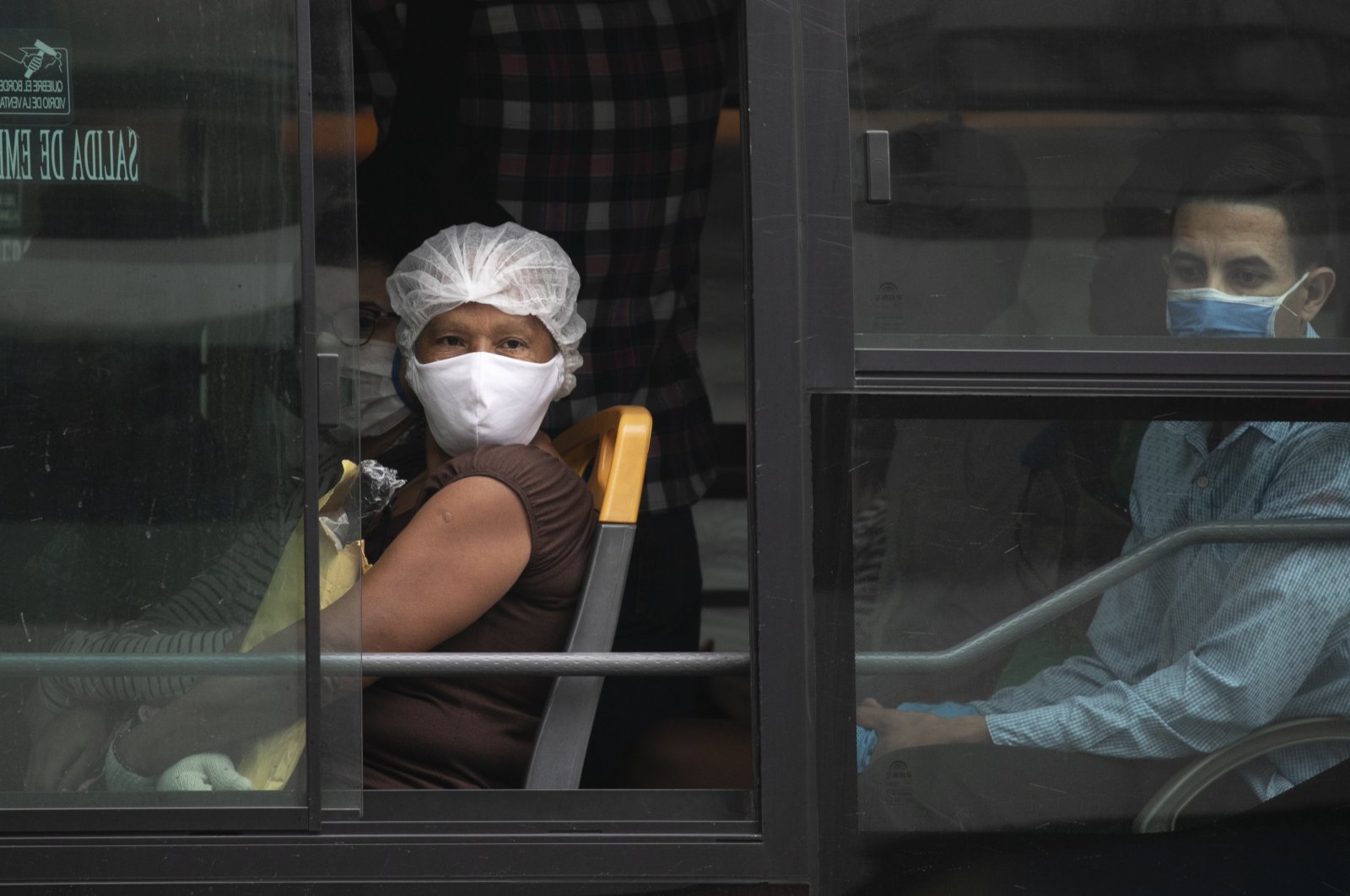 The government of Venezuelan President Nicolas Maduro and opposition leader Juan Guaido have reached an agreement to cooperate to raise funds for the fight against the coronavirus, they said Tuesday.

With help from the Pan American Health Organization (PAHO), the two sides will coordinate efforts to seek financial resources to combat the pandemic, according to the agreement read on state television by Communications Minister Jorge Rodriquez.

Earlier, Guaido's communications team also said that a "technical cooperation plan to deal with the humanitarian coronavirus crisis" had been signed.

Relations between the bitter rivals have been very tense, with Guaido recognized as interim president by dozens of countries, including the United States, after the 2018 elections he claimed were rigged.

The agreement, signed Monday in Caracas, establishes "priority" measures for dealing with the pandemic, including detection of active COVID-19 cases, epidemiological monitoring and timely treatment of those infected.

The two sides have so far not confirmed an estimate for the plan and precise details.

In a statement, however, Guaido's team said the PAHO would receive funds approved for humanitarian aid, assuring that the agreement allows money for emergencies to be put in the hands of international organizations rather than the Maduro government.

"It is an important step, but only democratic transition will save Venezuela from catastrophe," the closed U.S. embassy in Caracas posted on Twitter.

The White House has imposed financial sanctions on the country to press for Maduro's departure.

Venezuela officially has 1,819 COVID-19 cases and 18 deaths but international organizations such as Human Rights Watch believe this is an underestimate and the real toll is much higher.

The pandemic hit Venezuela when the country was already reeling from a serious economic crisis, hyperinflation and a collapse of public services. Falling crude prices have only exacerbated the situation in the oil-dependent nation.

The economic meltdown has seen about 5 million Venezuelans flee the country since 2015, according to the United Nations.