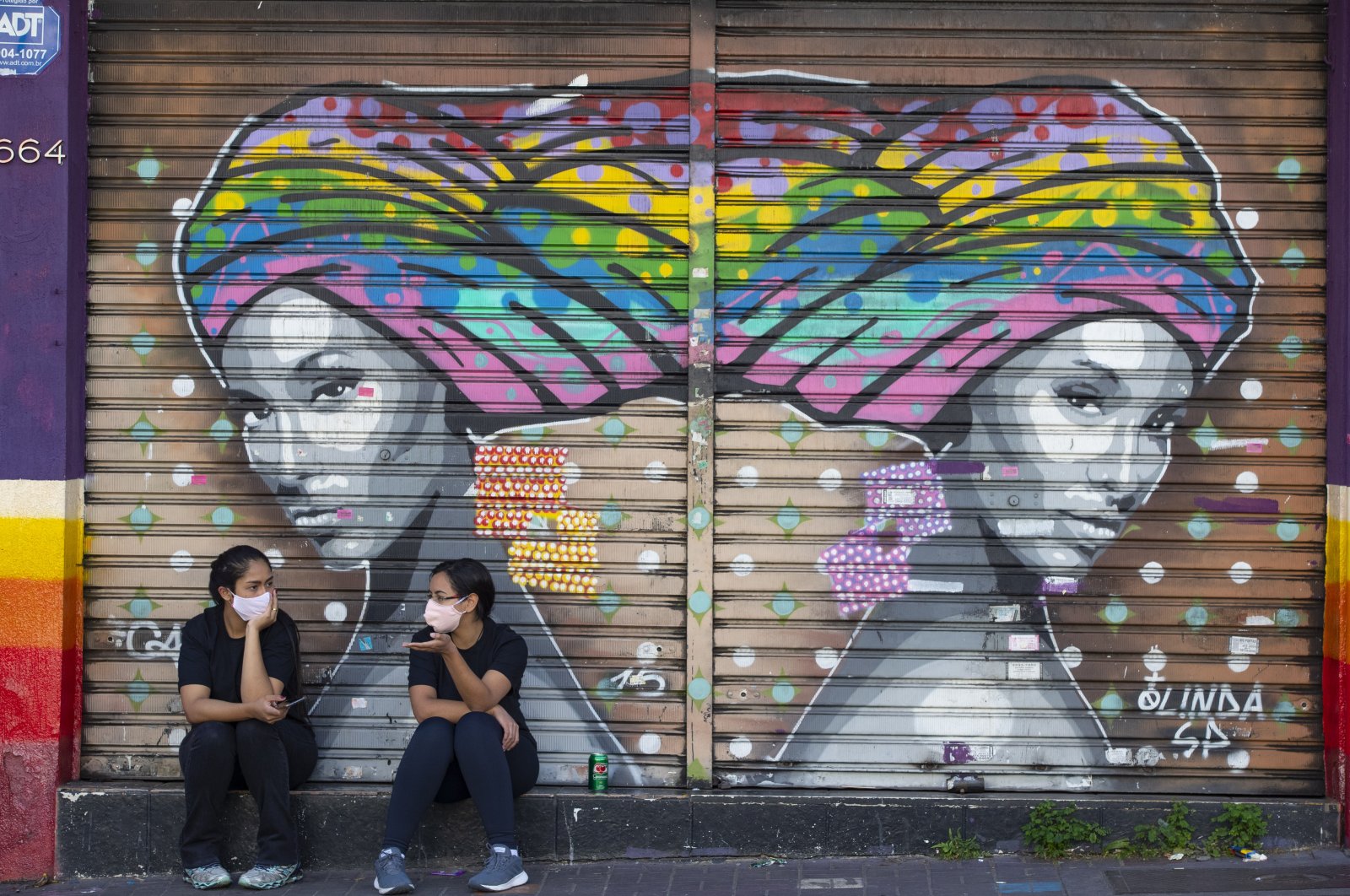 The global death toll from the coronavirus topped 375,000 on Tuesday as the disease continued to tear through Latin America and Africa, but in Europe, the return to normality gathered pace with the French heading back to their beloved cafes and restaurants.

Healthcare systems across Latin America risk being overwhelmed by the illness, the World Health Organization (WHO) said, as fatalities from the disease in hard-hit Brazil neared 30,000.

Four of the 10 countries across the globe with the greatest number of new coronavirus infections on Monday were in Latin America, WHO emergencies director, Michael Ryan, said. Brazil, Peru, Chile and Mexico are suffering the highest daily increases, but numbers are also on the rise in Argentina, Bolivia, Colombia and Haiti. The region has logged 1 million cases and recorded more than 50,000 deaths, with Brazil accounting for more than half of those cases and close to 60% of the fatalities.

Africa’s coronavirus cases have surpassed 150,000 while the WHO says the continent of 1.3 billion people is still the region least affected. Concerns remain high as some of Africa’s 54 countries struggle with when to reopen schools and parts of their economies.

Rwanda, the first nation in sub-Saharan Africa to impose a lockdown, this week slowed the easing of it after reporting its first COVID-19 death. More than 4,300 deaths have been confirmed across the continent as the local transmission of the virus increases and testing materials and medical equipment remain in short supply in many places.

Most of the European countries hit hard by the novel coronavirus are returning to normal after the pace of new cases and deaths slow, ending the nightmare on the continent. Italy is reopening the country's internal and external borders next week while Spain is discussing to allow transportation to resume between regions as it commenced Phase 3 of the government's de-escalation plan.

On Sunday, U.K. Foreign Secretary Dominic Raab suggested that the government could introduce local lockdowns if the number of infections rose again in certain areas.

France meanwhile is preparing to enter its second phase of lifting coronavirus restrictions. Spain recorded no new deaths related to the coronavirus in a 24-hour period for the first time since the outbreak of the pandemic, officials said Monday evening. However, some deaths from the weekend may not have been reported by Monday, said Fernando Simon, head of the health emergency services (CCAES).

This is the first time that no deaths caused by COVID-19 in the past day have been recorded since March 3, newspaper El Pais reported. On that day, the authorities reported that a man who had died on Feb. 13 had been infected with the virus.

In early April, Spain was recording more than 900 deaths per day at the height of the outbreak. With more than 27,000 deaths and around 240,000 cases, the country is one of the worst affected in the world.

Much of Asia, meanwhile, has seen infections slow to a trickle in recent weeks, but restrictions on mass gatherings remain. There was an alarm from Bangladesh, where an official said a 71-year-old became the first Rohingya refugee to die of the virus in camps for those fleeing Myanmar. The man was among at least 29 Rohingya to test positive in the shelters, which are home to nearly 1 million people.

In early April, authorities had locked down Cox's Bazar, home to 3.4 million people including the refugees after several COVID-19 cases reached the country. Bangladesh restricted traffic in and out of the camps and forced aid organizations to slash manpower by 80%.

Aid agencies and rights groups have been demanding Bangladesh's government withdraw restrictions on using mobile phones and the internet in the camps. Authorities had suspended internet use for security reasons, and recent reports said armed groups among the refugees were allegedly involved in kidnappings and smuggling of drugs.