War of words over coronavirus origins escalates between US, China 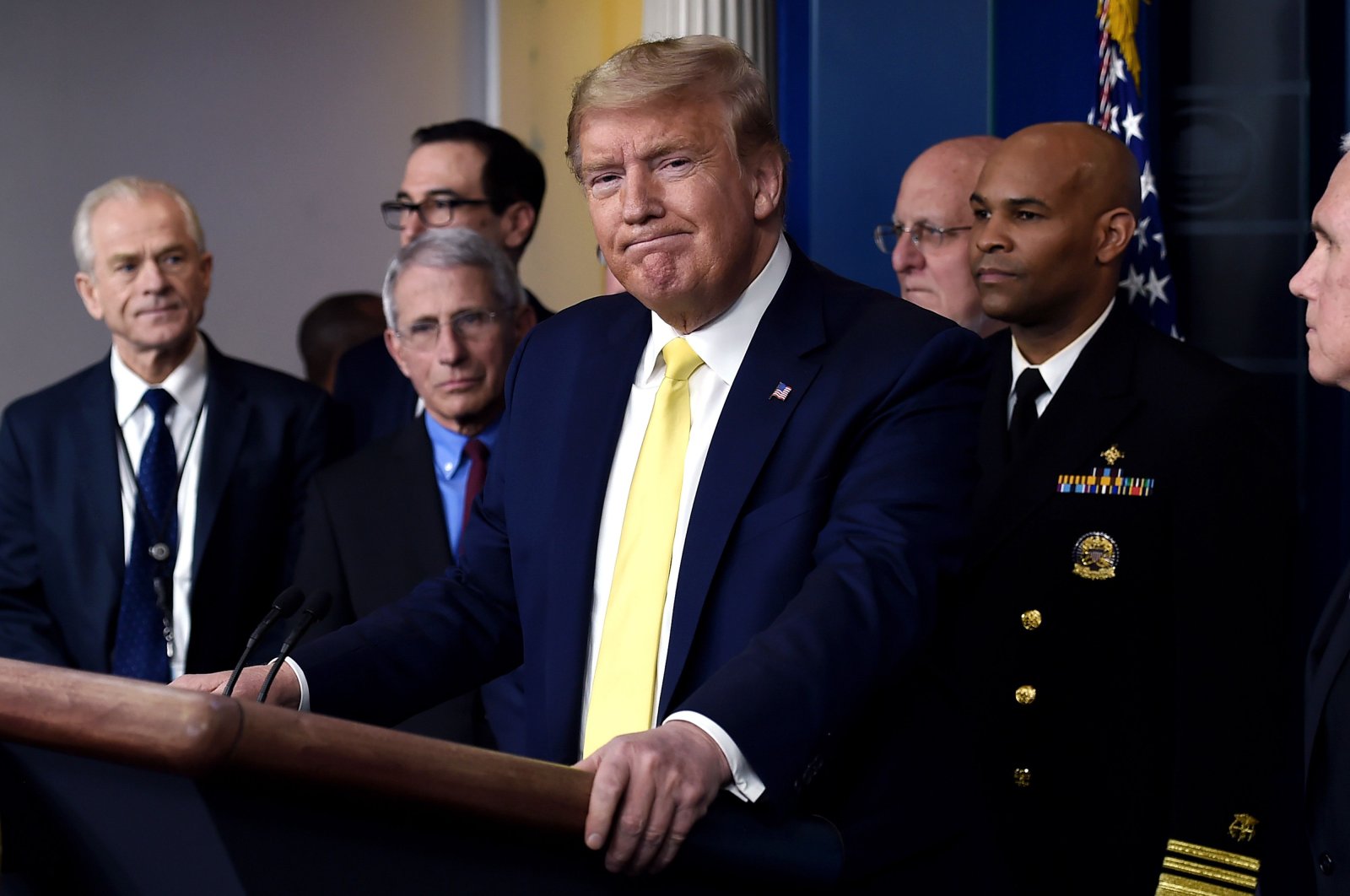 A war of words between Beijing and Washington over COVID-19 intensified Monday after the Chinese embassy in France suggested that the outbreak of what President Donald Trump calls the "Chinese virus" actually started in the United States.

"How many cases of COVID-19 were there among the 20,000 deaths due to the flu that started (in the United States) in September last year?" the Chinese embassy in Paris asked in a string of messages on Twitter, a service largely blocked in China.

"Did the United States not try to pass off (cases of) pneumonia due to the new coronavirus as flu?"

The embassy did not point to any scientific evidence for its claims.

Trump and his Secretary of State Mike Pompeo have angered Beijing by repeatedly referring to "the Chinese virus" when discussing the coronavirus first detected in the Chinese city of Wuhan.

The virus has since spread to infect tens of thousands worldwide, leading governments to place hundreds of millions in home confinement in a bid to curb the outbreak.

On Sunday, Trump said he was "a little upset" with China, adding: "They should have told us about this."

Earlier this month, a foreign ministry spokesman in Beijing, Zhao Lijian, suggested in a tweet that the U.S. military brought the virus to Wuhan.

The United States in response summoned China's ambassador, accusing China of "spreading conspiracy theories" and of "seeking to deflect criticism for its role in starting a global pandemic and not telling the world."

The Chinese embassy in France on Monday sought to throw suspicion on what it described as the "surprise closing last July of the largest American biochemical weapons research centre at the Fort Detrick base in Maryland."

"After the closure, a series of pneumonia or similar cases appeared in the United States," it stated.