'We could cut off the whole relationship' with China, Trump says 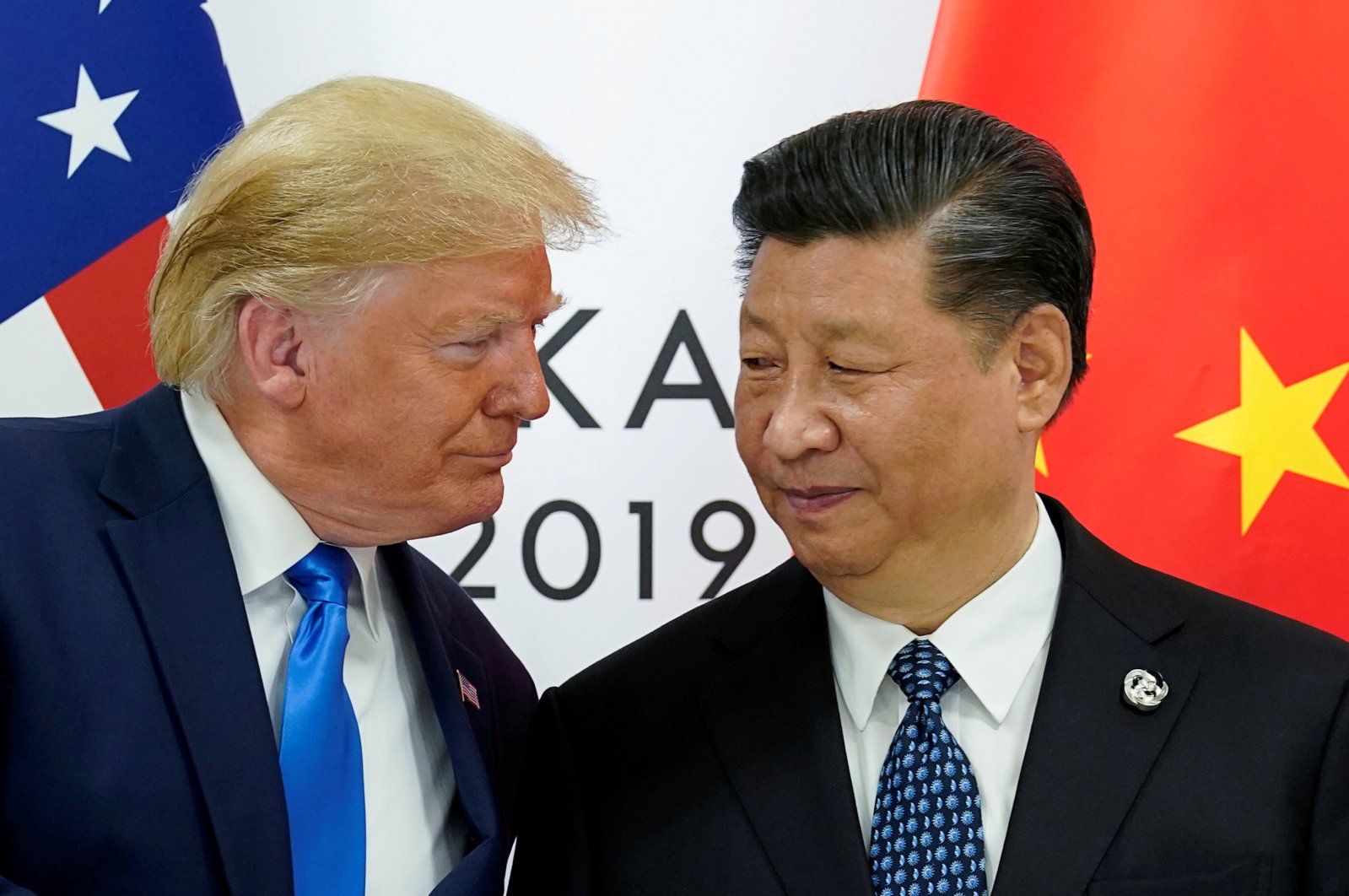 U.S. President Donald Trump on Thursday said he does not want to talk to his Chinese counterpart, and mused about ending the world's largest trading relationship, amid rising tensions about the coronavirus pandemic.

Speaking in an interview with Fox Business Network, Trump said he had a "very good relationship" with Chinese President Xi Jinping, but "right now, I don't want to speak to him."

"There are many things we could do," Trump said. "We could cut off the whole relationship."

Trump, who has sought to blame China for being the source of the pandemic, even as his own handling of the crisis in the U.S. has come under fire, said he was "very disappointed" in Beijing over its failure to stop the virus at the source.

"It was either stupidity, incompetence or it was deliberate," he said.

The president reiterated he was not interested in reopening talks on the phase one trade deal agreed with Beijing earlier this year, which had served as a ceasefire in a brewing trade war.

The Trump administration, which has been mulling ways to punish or seek compensation from Beijing for the damage caused by the pandemic, is examining Chinese companies that trade on U.S. stock exchanges but do not follow US accounting rules, Trump said.

The FBI and Cybersecurity and Infrastructure Security Agency on Wednesday warned that hackers linked to the Chinese government were targeting U.S. organizations working on a virus response.