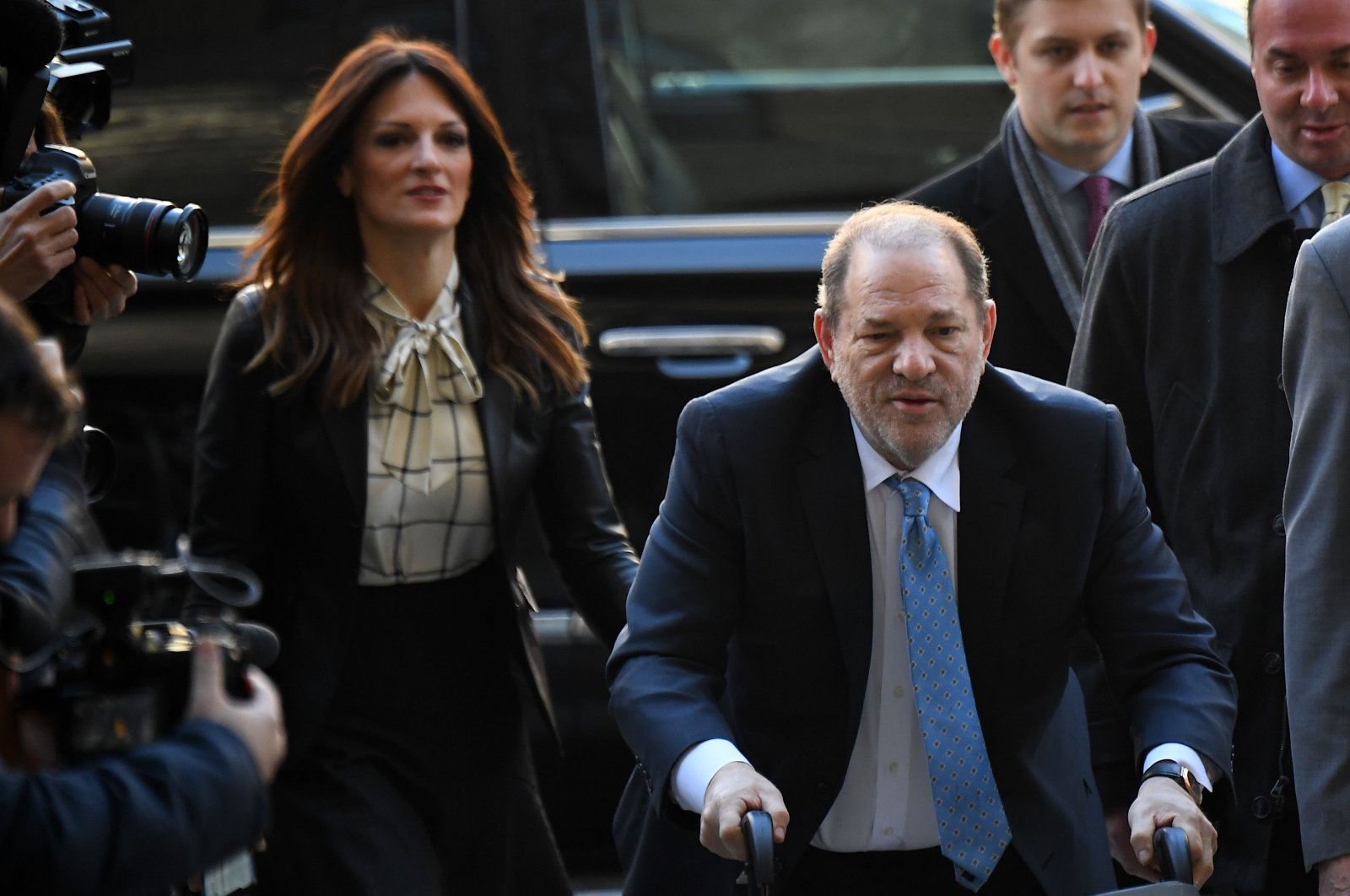 Harvey Weinstein was sentenced Wednesday to 23 years in prison for rape and sexual assault, a sight the Hollywood mogul's multitude of accusers thought they would never see.

Weinstein, who has been accused of violating scores of women, was convicted last month of raping a woman in a New York City hotel room in 2013 and forcibly performing oral sex on another woman at his apartment in 2006. He faced a maximum of 29 years in prison.

Both women that Weinstein was convicted of assaulting – a once-aspiring actress and a former TV and film production assistant – spoke in court Wednesday before Judge James Burke announced the sentence, confronting Weinstein again after their testimony helped seal his conviction at the landmark #MeToo trial.

The once-aspiring actress that Weinstein was convicted of raping in 2013 recalled the moment during the trial when she left the witness stand in tears and then could be heard screaming from an adjacent room.

“The day my screams were heard from the witness room was the day my voice came back to its full power,” she said. “Rape is not just one moment of penetration. It is forever.”

Weinstein was sentenced a week shy of his 68th birthday, and his lawyers argued that a lengthy prison term would, in effect, be a life sentence. They sought a five-year sentence, the mandatory minimum on the more serious of the two charges that jurors found him guilty of.

He used a walker throughout the trial and arrived at the courthouse Wednesday in a wheelchair because of back problems from a car crash last summer. He also has a condition that requires shots in his eyes and last week had a stent placed to unblock an artery.

The agency that runs New York’s state prisons said every inmate is evaluated to determine which facility meets his or her security, medical, mental health and other needs.

The New York case was the first criminal matter to arise from accusations of more than 90 women, including actresses Gwyneth Paltrow, Salma Hayek and Uma Thurman.

Weinstein was convicted on two counts: criminal sex act for the 2006 assault on the production assistant and rape in the third degree for a 2013 attack on another woman.