What is Juneteenth? A look into the US' new federal holiday 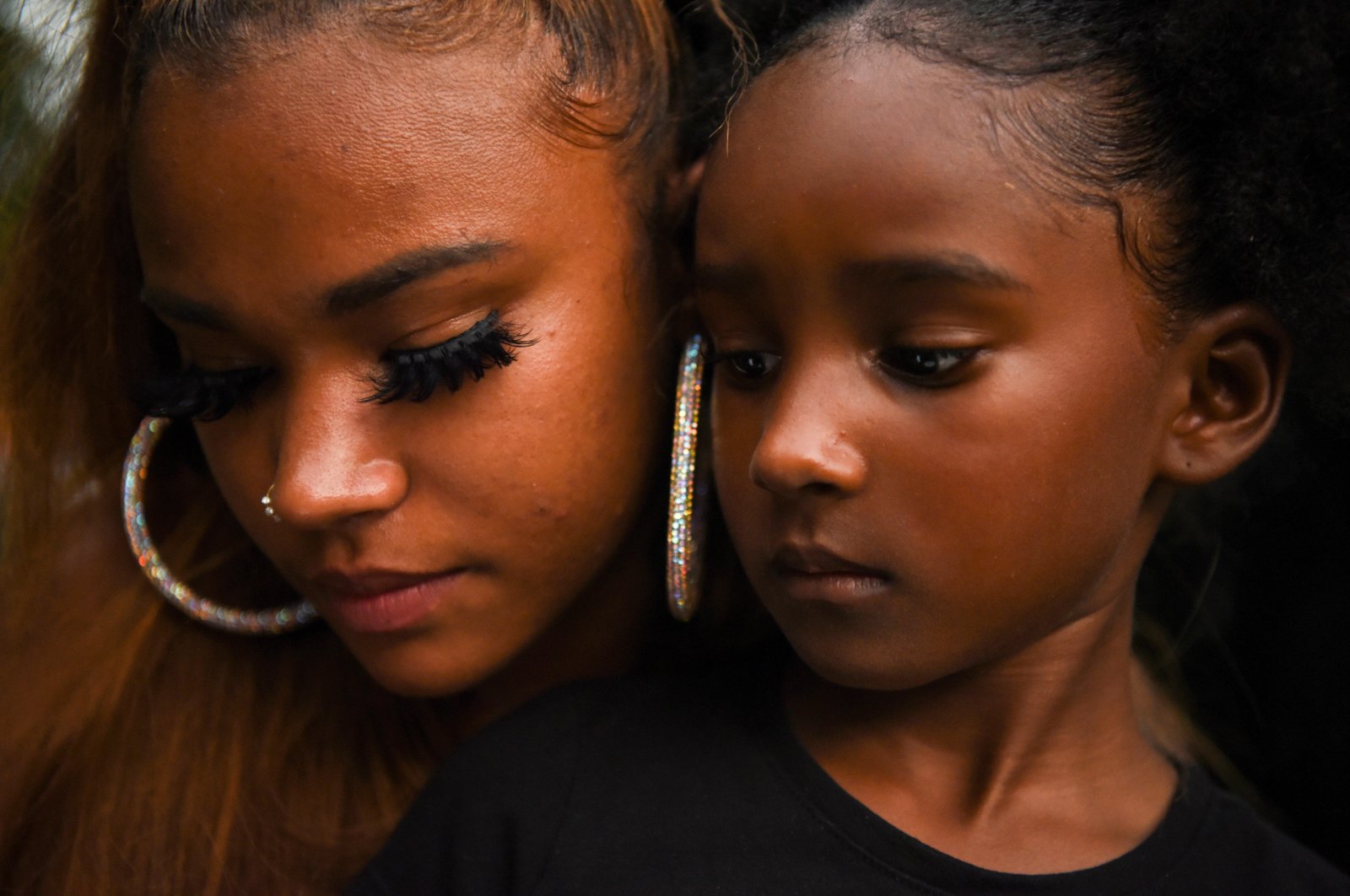 A holiday that has spread across the U.S. and beyond, Juneteenth is considered the oldest known celebration commemorating the ending of slavery in the United States.

It was originally celebrated on June 19, the day that Union soldiers in 1865 told enslaved African Americans in Galveston, Texas, that the Civil War had ended and they were free.

Celebrations include parades, concerts, and readings of the Emancipation Proclamation.

Here’s a look at the holiday and its history:

The celebration started with the freed slaves of Galveston, Texas. Although the Emancipation Proclamation freed the slaves in the South in 1863, it could not be enforced in many places until after the end of the Civil War in 1865.

Laura Smalley, who was freed from a plantation near Bellville, Texas, remembered in a 1941 interview that her former master had gone to fight in the Civil War and came home without telling his slaves what had happened.

“Old master didn’t tell, you know, they was free,” Smalley said. “I think now they say they worked them, six months after that. Six months. And turn them loose on the 19th of June. That’s why, you know, we celebrate that day.”

It was June 19, 1865, when Maj. Gen. Gordon Granger and his Union troops arrived at Galveston with news that the war had ended and that the enslaved were now free.

Granger delivered General Order No. 3, which said: “The people of Texas are informed that, in accordance with a proclamation from the Executive of the United States, all slaves are free. This involves an absolute equality of personal rights and rights of property between former masters and slaves, and the connection heretofore existing between them becomes that between employer and hired labor.”

The next year, the now-freed slaves started celebrating Juneteenth in Galveston, and the celebration has continued around the nation and the world since.

What does Juneteenth mean?

The term Juneteenth is a blend of the words June and nineteenth. The holiday has also been called Juneteenth Independence Day or Freedom Day.

The vast majority of states recognize Juneteenth as a holiday or have an official observance of the day, and most states hold celebrations. Juneteenth is a paid holiday for state employees in Texas, New York, Virginia and Washington.

On Wednesday, the U.S. House voted 415-14 to make Juneteenth the 12th federal holiday. The bill now goes to President Joe Biden’s desk, and he is expected to sign it into law.

It’s the first new federal holiday since Martin Luther King Jr. Day was created in 1983. Under the legislation, the federal holiday would be known as Juneteenth National Independence Day.

Juneteenth celebrations used to revolve around the church and included speeches and picnics.

However, it changed around the 1960s with the civil rights movement as celebrations became more secular and stretched over more than one day.

Each celebration is different, from parades in places like Philadelphia, Chicago, New York, Atlanta, San Francisco and Houston, to concerts in Tulsa, Oklahoma, Denver and Marietta, Georgia, to free genealogy workshops outside of Washington, D.C., and readings of the Emancipation Proclamation.