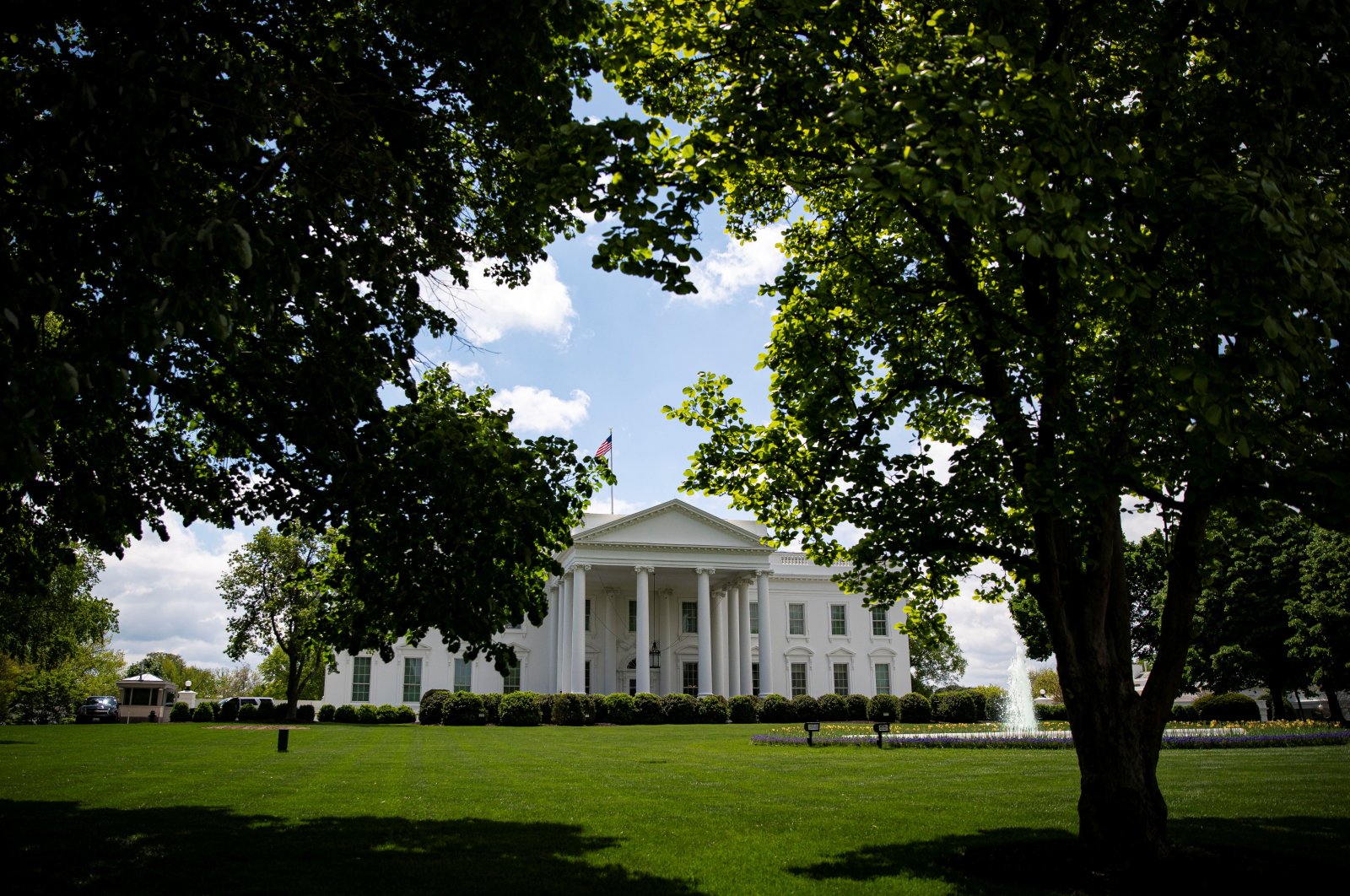 The White House was working closely with various U.S. departments and agencies and was still evaluating the situation, which included one attack near the White House, spokesperson Karine Jean-Pierre added.

CNN earlier on Thursday reported that U.S. agencies were investigating two possible incidents that appear similar to other mysterious illnesses that impacted diplomats in Cuba and elsewhere known as "Havana syndrome."

One last year was near the White House, it said, while another one, previously reported by GQ magazine, sickened a White House official in a nearby Virginia suburb in 2019.

"The health and well-being of American public services is a paramount priority for the Biden administration," Jean-Pierre told reporters aboard Air Force One. "We cannot provide or confirm specific details."

More than 40 diplomats as far back as 2016 have reported nausea, headache, dizziness and other unexplained symptoms, triggering intense speculation.

A U.S. government report in December said "directed" radio frequency was the most plausible explanation for the symptoms plaguing diplomats abroad. In February, the U.S. State Department said the U.S. investigation was still ongoing.