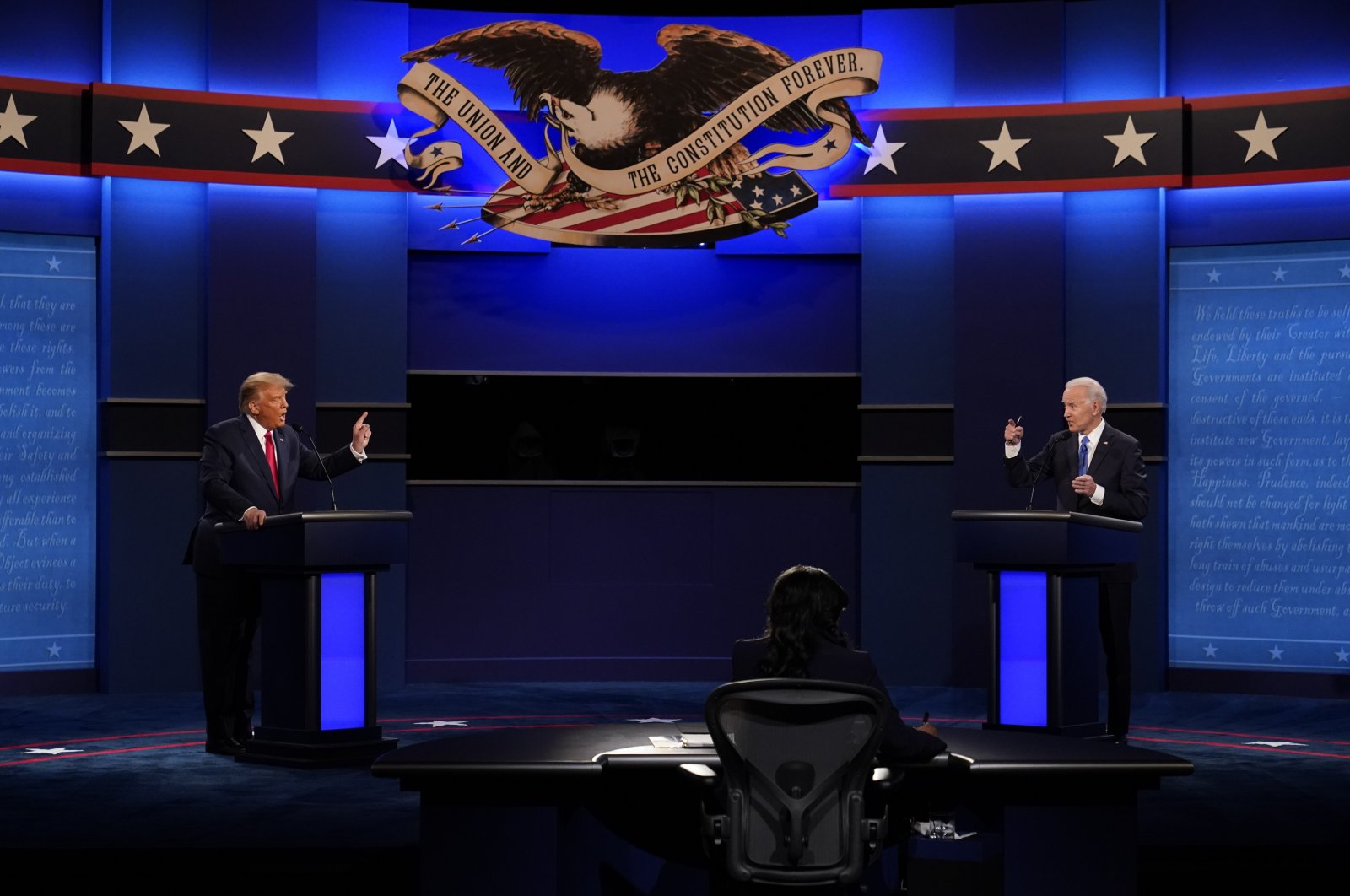 As U.S. voters will have their say on Tuesday in an election that has been reshaped by the worst pandemic in more than a century, its economic fallout and a long-simmering reckoning with systemic racism; many questions remain over how soon a result will be known due to a flood of mail-in ballots and possible legal challenges.

Tuesday's U.S. presidential election has all the ingredients for a drawn-out court battle over its outcome: a highly polarized electorate, a record number of mail-in ballots and some Supreme Court justices who appear ready to step in if there is a closely contested race. The only missing element that would send both sides to the courthouse would be a razor-thin result in a battleground state.

A record-setting 92.2 million early votes have been cast either in-person or by mail, according to the U.S. Elections Project, representing about 40% of eligible voters. The early surge has led Michael McDonald of the University of Florida, who administers the project, to predict a record turnout rate of about 65% of eligible voters, the highest rate since 1908.

While President Donald Trump, aiming to avoid becoming the first incumbent president to lose reelection since fellow Republican George H.W. Bush in 1992, barnstormed five states 48 hours before the election, COVID-19-conscious Joe Biden homed in on one valuable patch of political turf: battleground Pennsylvania. Instead of also jetting to Michigan or Wisconsin, swing states he most likely must flip to defeat Trump, Biden spent Sunday campaigning in his birth state, pleading for some voter love in the City of Brotherly Love to help pull him over the finish line.

Nationally, polls have consistently put Biden well ahead, and a RealClearPolitics average of surveys had him up 7.2 percentage points Sunday. But there have been repeated warnings from both camps that the polls could be wrong, like in 2016. Trump has held an exhausting string of raucous rallies with crowds pressed together, many of them without masks. Biden has held far fewer rallies with much more caution, usually socially distanced drive-up gatherings, and has taken care to wear a mask. That decision has resulted in mockery from Trump, playing down the dangerousness of the virus even though he was hospitalized with it.

Trump has spent months claiming without evidence that the votes would be ripe for fraud while refusing to guarantee that he would honor the election result.

The U.S. president said Republicans will legally challenge ballots being counted after Election Day on Nov. 3.

"I think it's a terrible thing when ballots can be collected after an election ... when people or states are allowed to tabulate ballots for a long period of time after the election is over because it can only lead to one thing," he told reporters in Charlotte, North Carolina on Sunday in response to a question about an Axios report earlier that he planned to declare victory if he appears to be leading the race, which he dismissed as ''false.''

Slamming the Supreme Court for its ''terrible decision'' on extending the mail-in-ballot time frame in a few states, the president reiterated that "there is great danger" in collecting ballots after Election Day and added that there can be "fraud and misuse" if that happens.