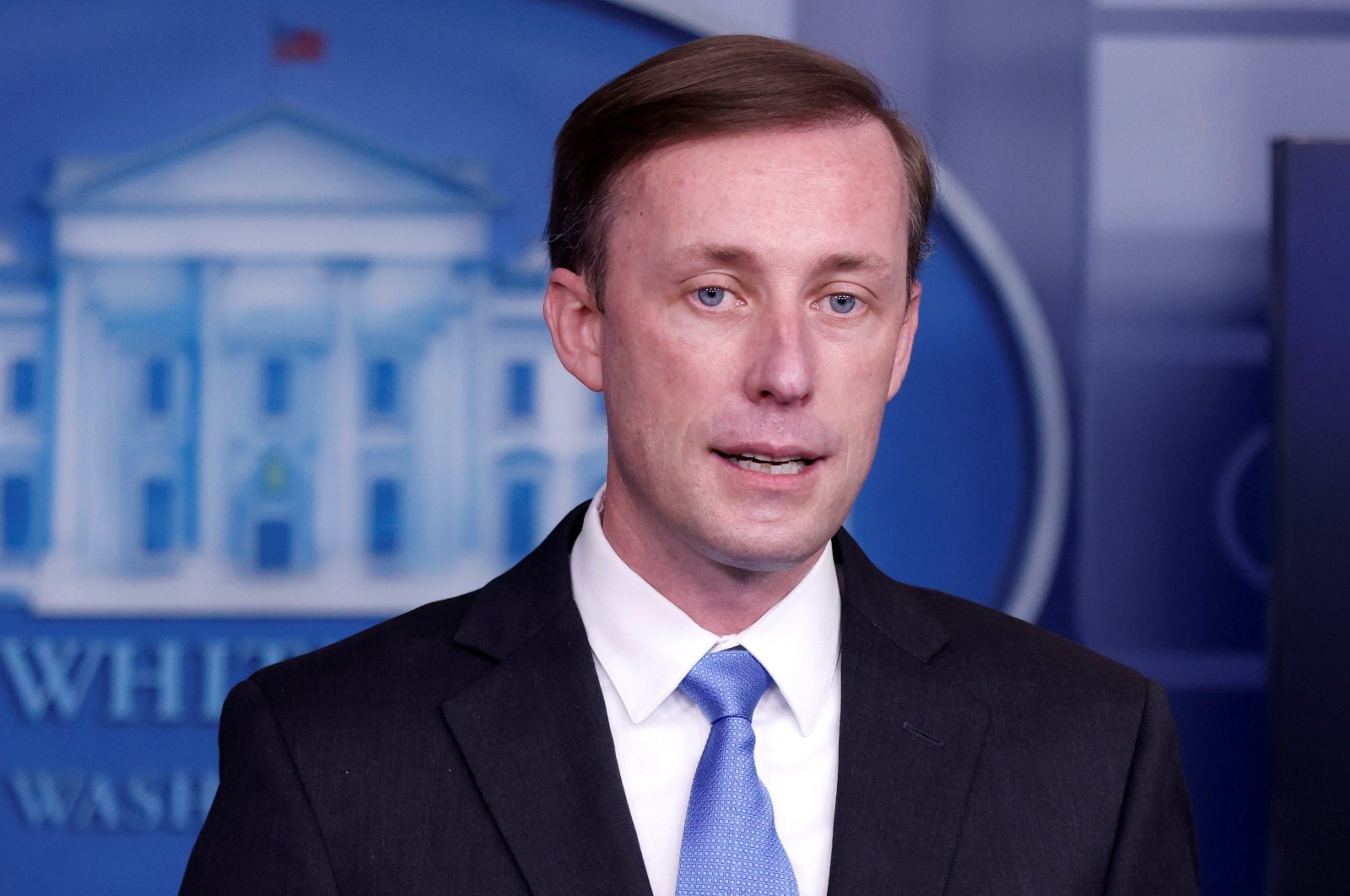 No one can guarantee what happens in Afganistan after U.S. troops withdraw from the country, although the U.S. will continue to monitor the situation in the country and will have assets to respond to any threats to Washington, a top White House official said Sunday.

President Joe Biden announced on Wednesday that the U.S. will withdraw its remaining 2,500 troops from Afghanistan by Sept. 11, the 20th anniversary of the al-Qaida attacks that triggered America's longest war.

White House National Security Advisor Jake Sullivan was asked on the Fox News Sunday program about the risk of a repeat of what happened in Iraq, where Daesh terrorists seized territory after U.S. troops withdrew in 2011.

That led then-President Barack Obama to send troops back into Iraq.

Sullivan said Biden had no intention of sending American forces back to Afghanistan, but he added: "I can't make any guarantees about what will happen inside the country. No one can."

Afghan President Ashraf Ghani rejected what he said were "false analogies" with the war in Vietnam as well as any suggestion his government was at risk of folding under Taliban pressure after U.S. troops leave. Afghan security forces were capable of defending the country, he said.

"The Afghan defense and security forces have been carrying over 90% of the operations in the last two years," Ghani said in an interview with CNN.

Former President Donald Trump said in a statement that leaving Afghanistan was "a wonderful and positive thing to do," but called for a more rapid departure. Trump had set a May 1 deadline to withdraw.

CIA Director William Burns told the Senate Intelligence Committee on Wednesday that America's ability to collect intelligence and act against terrorist threats in Afghanistan will diminish after the departure of U.S. troops.

A United Nations report in January said there were as many as 500 al-Qaida fighters in Afghanistan and that the Taliban maintained a close relationship with the terrorist group. The Taliban denies al-Qaida has a presence in Afghanistan.

Announcing his decision to withdraw troops, Biden said the U.S. would monitor the threat, reorganize counterterrorism capabilities and keep substantial assets in the region to respond to threats to the United States emerging from Afghanistan.

"He has no intention of taking our eye off the ball," Sullivan said of the president.

"We have the capacity, from repositioning our capabilities over the horizon, to continue to suppress the terrorist threat in Afghanistan."