WHO launches foundation to diversify donor base 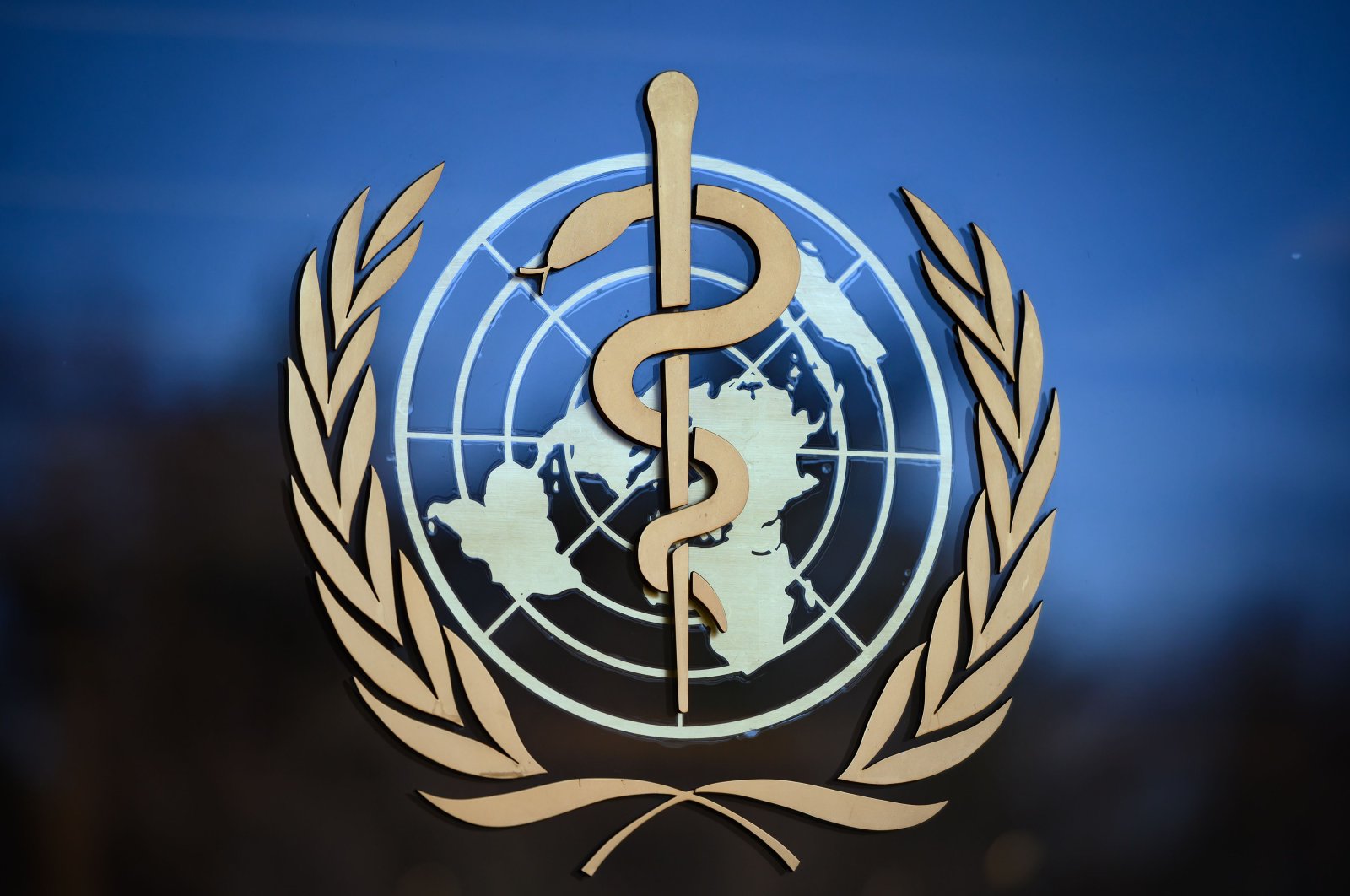 The World Health Organization (WHO) on Wednesday launched a new foundation for private donations, as U.S. President Donald Trump threatens to pull the plug over its handling of the COVID-19 pandemic.

The U.N. health agency launched the independently-run WHO Foundation, which the organization hopes will give it greater control to direct philanthropic and public donations toward pressing problems such as the coronavirus crisis.

Trump, accusing the WHO of mismanaging the pandemic, has frozen U.S. funding and could pull out of the organization next month if he does not see what he believes to be satisfactory changes.

Trump claims the WHO is too close to Beijing and covered up the initial outbreak in China.

The vast majority of the WHO's budget is in voluntary contributions which go straight from countries and other donors to their chosen destination.

The WHO therefore only has control over the spending of countries' "assessed contributions" membership fees, which are calculated on their wealth and population.

WHO director-general Tedros Adhanom Ghebreyesus launched the new foundation at the organization's headquarters in Geneva.

"One of the greatest threats to WHO's success is the fact that less than 20% of our budget comes in the form of flexible assessed contributions from member states, while over 80% is voluntary contributions, which are usually tightly earmarked for specific programmes," he said.

"There is a clear need to broaden our donor base, and to improve both the quantity and quality of funding we receive – meaning more flexibility."

The new foundation will facilitate contributions from the general public, individual major donors and corporate partners to the WHO. Its goal is to help the organization achieve more sustainable and predictable funding.

Given the ongoing coronavirus crisis, the WHO Foundation will focus initially on emergencies and pandemic response.

On May 18, Trump threatened to freeze U.S. funding to the WHO permanently and reconsider its membership unless "substantive improvements" were made within the next 30 days.

The U.S., comfortably the biggest contributor to the WHO's budget, has already suspended funding.

Tedros insisted the new grant-making funding stream was not related to Trump's threat to freeze its contributions.

"It has nothing to do with the recent funding issues," he said, detailing that greater financial flexibility had been among his long-term reform plans since taking over the organization in July 2017.

But the move is certainly timely.

Next pandemic if, not when

The novel coronavirus has infected at least 5.6 million people and killed more than 350,000 people since the outbreak first emerged in December, according to a tally from official sources compiled by AFP.

Tedros warned that the world remained vulnerable to the next pandemic coming down the line.

"Our focus should not be managing disease but in preventing it from happening," he said.

Tedros said the COVID-19 crisis had shown countries where the gaps were in their preparedness – but they had not yet come up with the money to address them.

"Going forward, I think the world has learned its lessons," he said.

Tedros said that on pandemics, the globe needed to "make sure that countries are better prepared to finish the current one but to prepare for the next epidemic – which may happen because we are still vulnerable."

Maria Van Kerkhove, the WHO's technical lead on COVID-19, said: "It's not a matter of if, it's a matter of when."