WHO 'puppet of China,' Trump says as he mulls slashing US funding 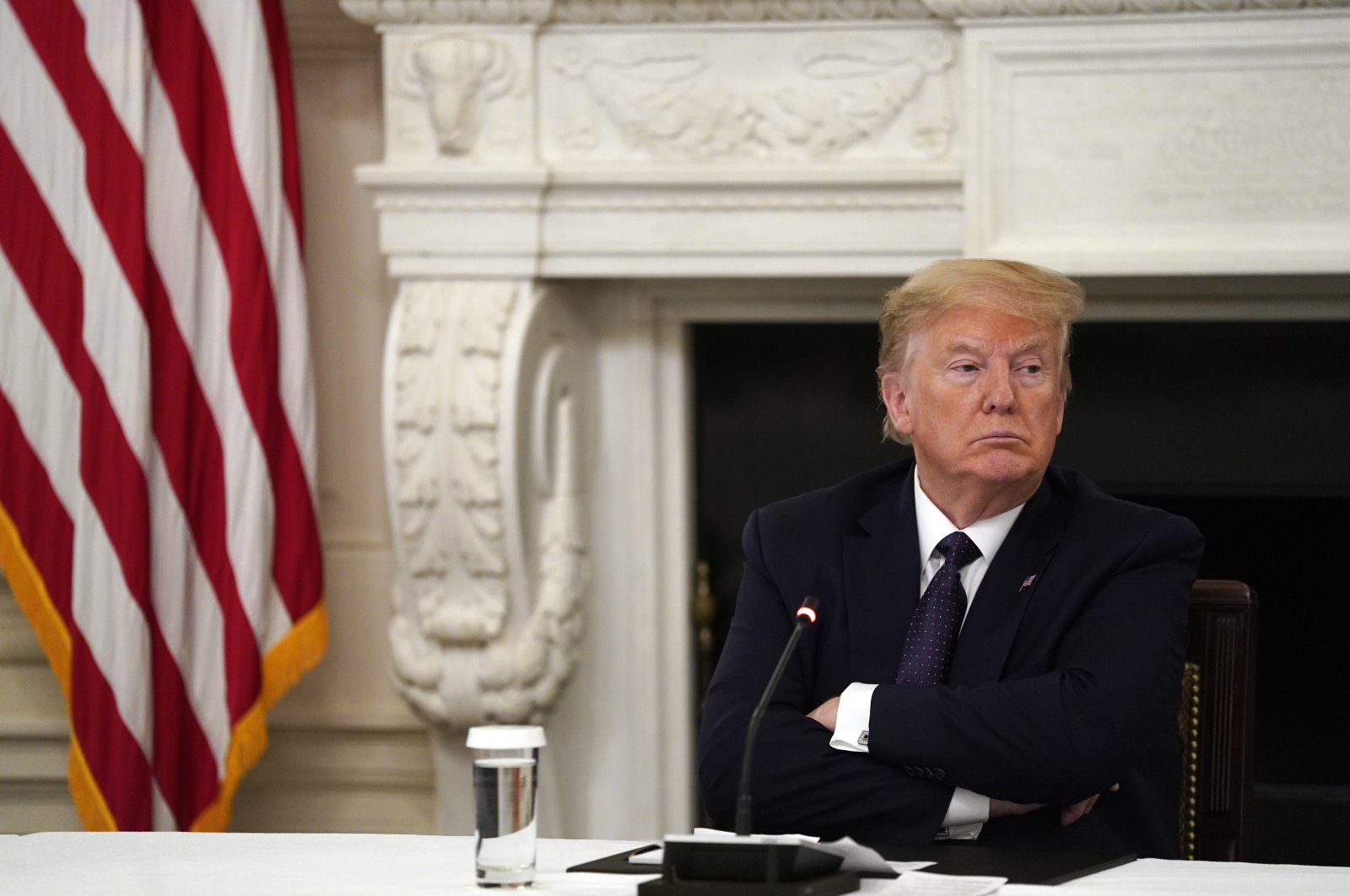 U.S. President Donald Trump listens during a meeting with restaurant industry executives about the coronavirus response, in the State Dining Room of the White House, Monday, May 18, 2020, in Washington. (AP Photo)
by French Press Agency - AFP May 18, 2020 11:29 pm

President Donald Trump attacked the United Nations health body as a Chinese "puppet" on Monday and confirmed he is considering slashing or canceling U.S. support.

"They're a puppet of China, they're China-centric to put it nicer," he said at the White House.

Trump said the United States pays around $450 million annually to the World Health Organization, the largest contribution of any country.

Plans are being crafted to slash this because "we're not treated right."

"They gave us a lot of bad advice," he said of the WHO.

Trump spoke as the WHO held its first annual assembly since the pandemic swept the world after originating in China, causing massive economic disruption and killing 316,000 people — close to a third of them in the U.S.

Trump said China only pays about $40 million a year and one idea was for Washington to bring "our 450 down to 40," but "some people thought that was too much."