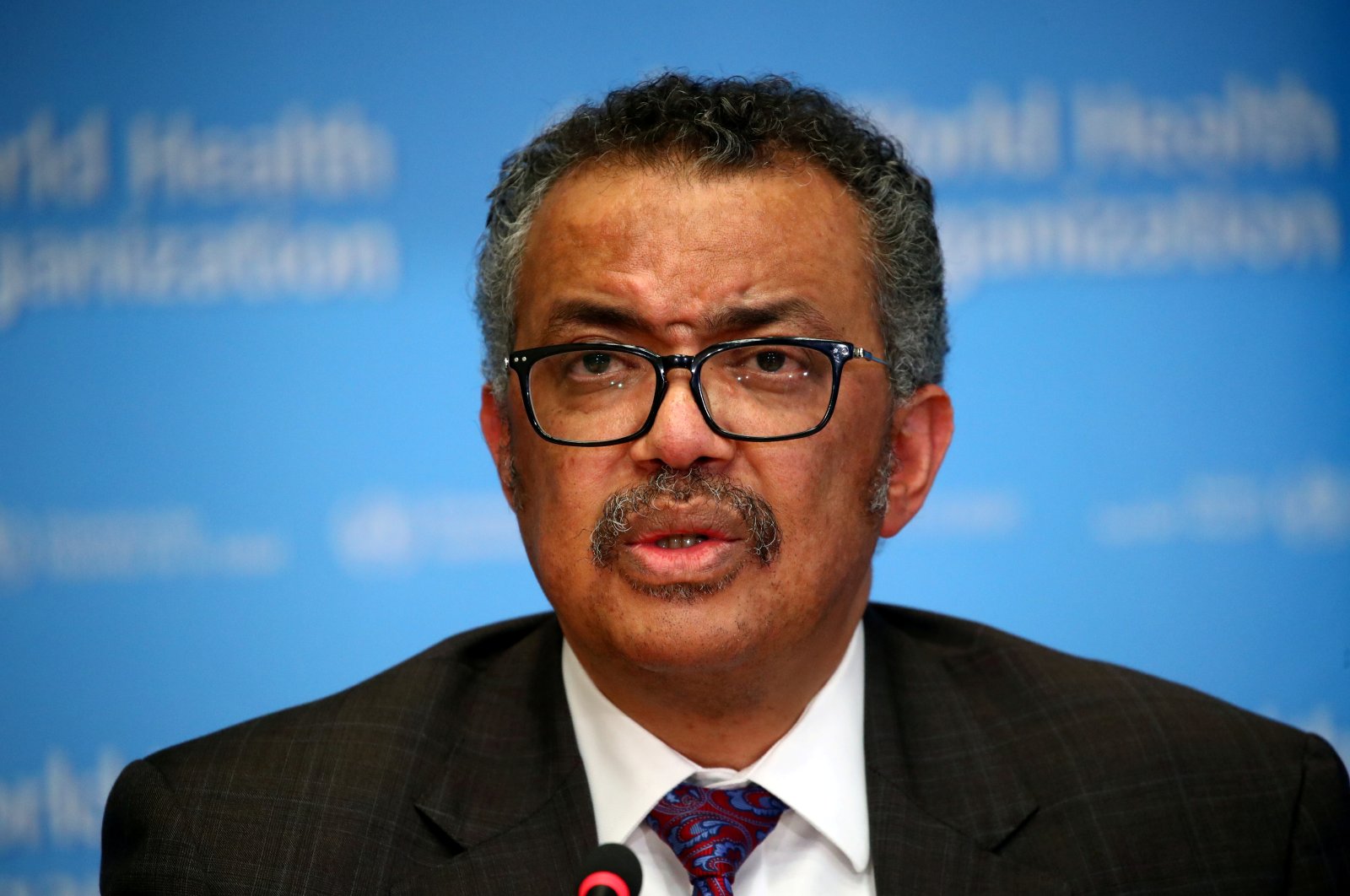 Director-General of the World Health Organization (WHO) Tedros Adhanom Ghebreyesus speaks during a news conference on the situation of the coronavirus pandemic, Geneva, Switzerland, Feb. 28, 2020. (Reuters Photo)
by REUTERS Apr 15, 2020 5:26 pm

The World Health Organization’s COVID-19 special envoy on Wednesday urged critics to focus first on defeating the virus, after the United States halted funding over the international body's handling of the pandemic.

President Donald Trump’s move on Tuesday to stop funding the Geneva-based organization has drawn condemnation from infectious disease experts as the death toll continues to rise.

Trump has become increasingly hostile of the WHO and has accused the organization of promoting China’s “disinformation” about the virus, which he said probably led to a wider outbreak than otherwise would have occurred.

“There are one or two countries that seem to be quite concerned about actions that were taken early on in the pandemic ... we say to everybody, we plead with everybody, look forward. Focus on the epic struggle right now and leave the recriminations until later,” special envoy David Nabarro told an online conference, without naming the United States or Trump.