WHO warns world of pandemic fatigue as COVID-19 cases resurge 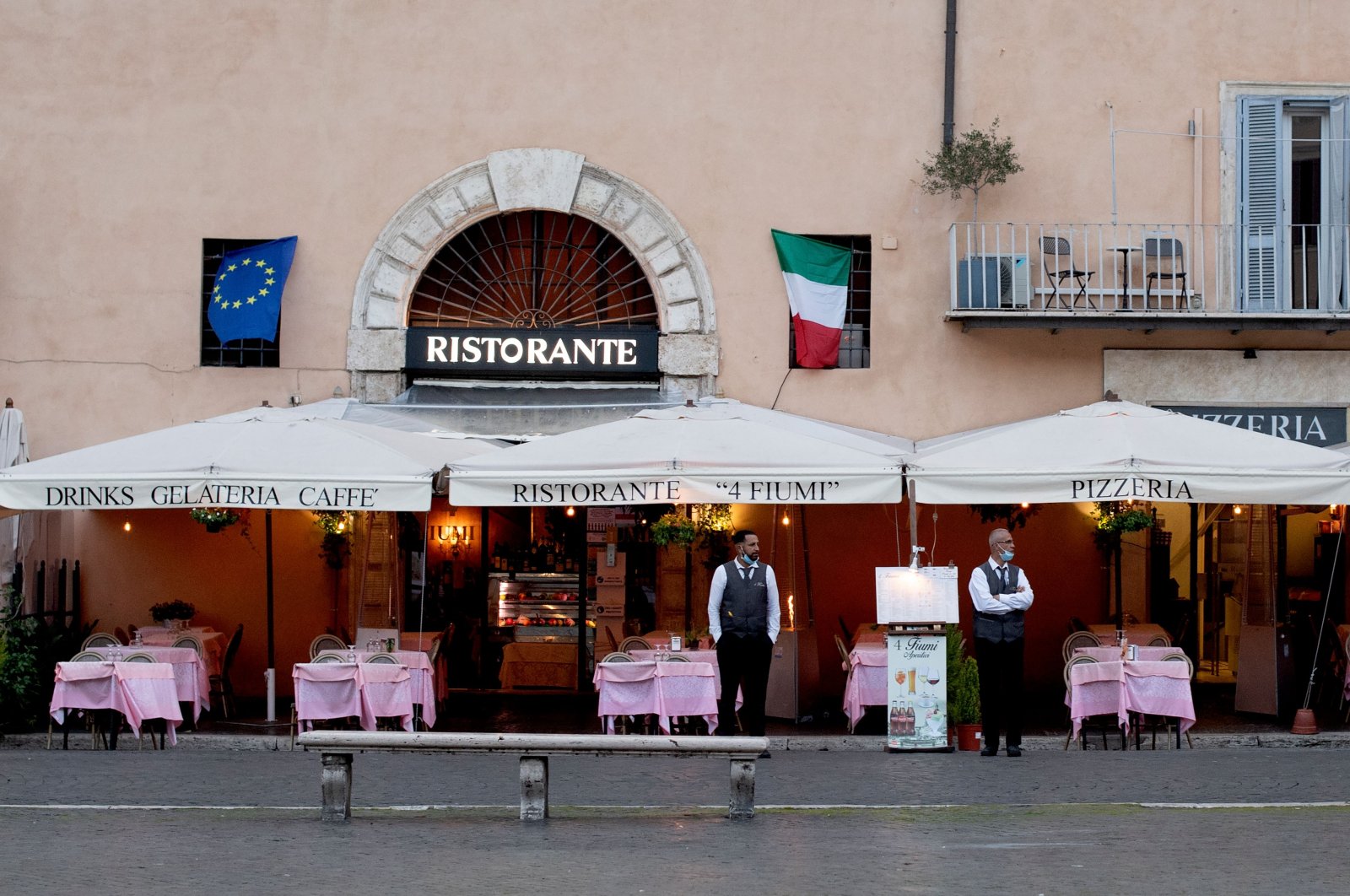 As coronavirus cases soar in many places, pandemic fatigue becomes more intense with many people demoralized due to restriction measures and lockdowns after seven months of virus-fighting triage

The COVID-19 outbreak is roaring again around the world with hospital beds filling back up, as the World Health Organization (WHO) continues to warn against "pandemic fatigue," and urging people not to give up in the fight.

"Many countries in the northern hemisphere are seeing a concerning rise in cases and hospitalizations," WHO Director General Tedros Adhanom Ghebreyesus told reporters in Geneva Monday. "Intensive care units are filling up to capacity in some places, particularly in Europe and North America."

More than 40 million people around the world have tested positive for the novel coronavirus since the pandemic began and more than 1 million people have died of COVID-19, the disease it causes.

Tedros said he understood the "pandemic fatigue" that people were feeling as a result of lockdowns. "Working from home, children being schooled remotely, not being able to celebrate milestones with friends and family or not being there to mourn loved ones – it's tough and the fatigue is real," he said. But, he said, "we cannot give up ... Leaders must balance the disruption to lives and livelihoods with the need to protect health workers and health systems as intensive care fills up."

As more countries are ramping up restrictions again, Europe has experienced violent protests against government anti-virus measures. Many Italians are wary of new curbs, after enduring one of the world's longest lockdowns, and amid a gloomy outlook for the economy, expected to shrink by around 10% this year. Protests against the Italian government's anti-coronavirus restrictions have spread across the country, with violent incidents overnight to Tuesday in Milan and Turin. In Milan, several hundred protesters assembled at the regional government's headquarters near the main train station, with some throwing stones, petrol bombs and fireworks. In Turin, protesters smashed shop windows in the city center, lit firecrackers, threw bottles and smoke bombs and overturned garbage containers.

The protests in Italy mark the latest in a string of similar demonstrations against government restrictions in several parts of Europe including Germany, Spain, Switzerland and the Czech Republic.

Deaths per day from the coronavirus in the U.S. are on the rise again, just as health experts had feared, and cases are climbing in practically every state, despite assurances from President Donald Trump over the weekend that “we're rounding the turn, we're doing great.”

With Election Day just over a week away, average deaths per day across the country are up 10% over the past two weeks, from 721 to nearly 794 as of Sunday, according to data from Johns Hopkins University. Newly confirmed infections per day are rising in 47 states, and deaths are up in 34.

Health experts had warned that it was only a matter of time before deaths turned upward, given the record-breaking surge in cases engulfing the country. Deaths are a lagging indicator – that is, it generally takes a few weeks for people to sicken and die from the coronavirus.

Michael Osterholm, a University of Minnesota expert on infectious diseases who warned over the summer of a fall surge, said what’s happening now is a confluence of three factors: "pandemic fatigue" among people who are wary of hunkering down and are venturing out more; "pandemic anger" among those who don’t believe the scourge is a real threat; and cold weather, which is forcing more Americans indoors, where the virus can spread more easily. "When you put those three together, we shouldn’t be surprised what we’re seeing," Osterholm said.

The virus is blamed for more than 8.6 million confirmed infections and over 225,000 deaths in the U.S., the highest such totals in the world. Deaths are still well below the U.S. peak of over 2,200 per day in late April. But experts are warning of a grim fall and winter, with a widely cited model from the University of Washington projecting about 386,000 dead by Feb. 1. A vaccine is unlikely to become widely available until mid-2021.