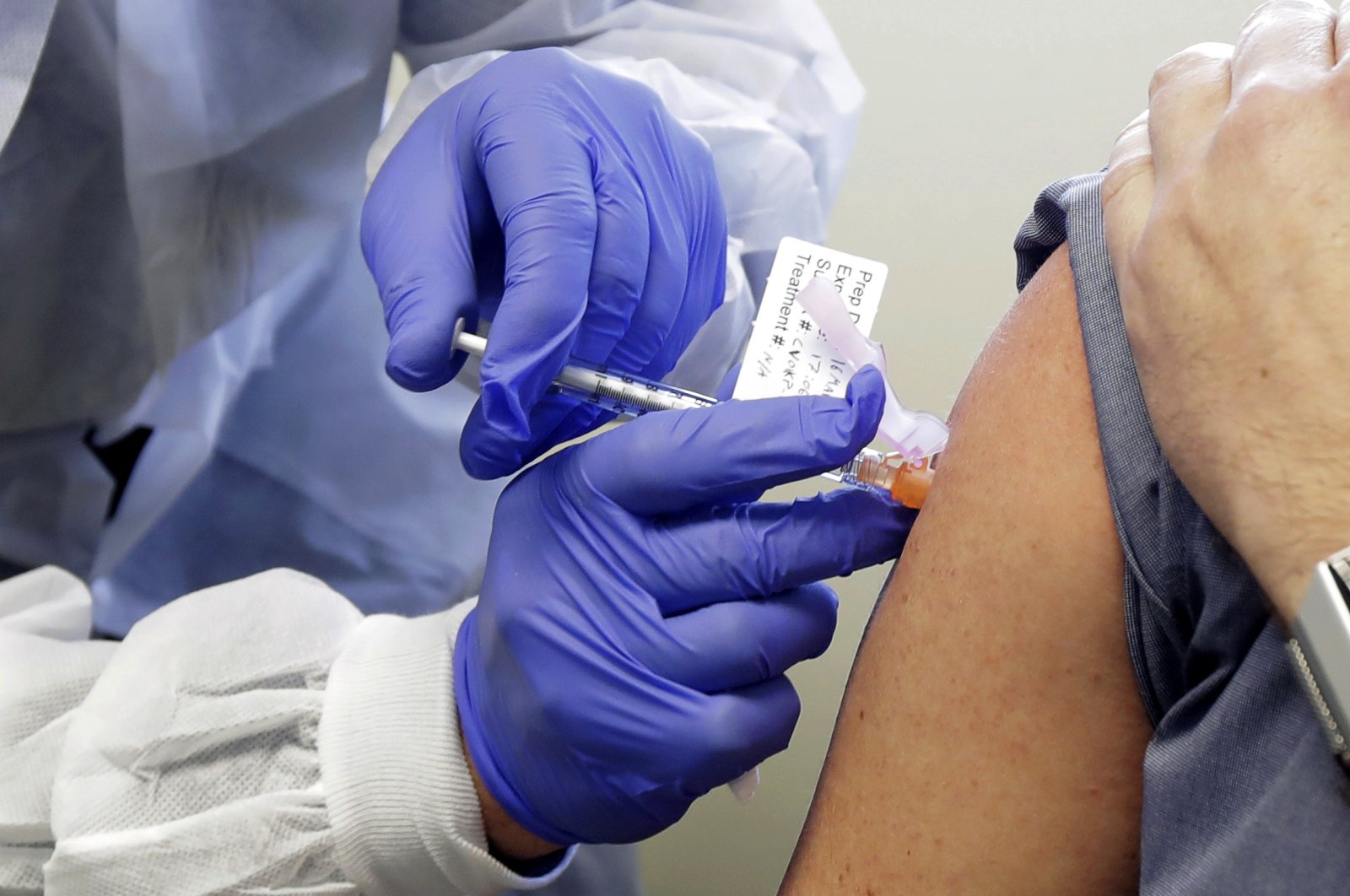 Danni Askini, an uninsured woman who was diagnosed with COVID-19 in the U.S., got a $34,000 bill for her treatment.

According to Time, last month Askini complained of chest pain, shortness of breath and a migraine to her oncologist, who had been treating her for lymphoma, after which the doctor sent her to an emergency room in Boston, thinking she was having a negative reaction to a new medication.

After examination, the ER sent Askini home, diagnosing her with pneumonia. However, the woman came back a few days later because she had a fever and a severe cough.

On the seventh day of her illness, Askini was tested for the coronavirus, and three days later she learned it was positive.

That was not the only bad news: Askini later received a $34,000 bill for the test and treatment.

"I personally don't know anybody who has that kind of money," Askani told the publication as she applied for Medicaid, in hopes it covers the cost retroactively.

According to recent reports, public health experts predict that tens of thousands, possibly millions, of people across the United States will have to be hospitalized for COVID-19, the disease caused by the virus, while about 27 million Americans have no health insurance.

With American hospitals already under pressure, officials are desperate to prevent – or at least limit – a repeat of what has happened in China and Europe, where the outbreak overwhelmed medical services in the central Chinese city of Wuhan earlier this year and now is pushing them to the limit in Italy and Spain. Britain has asked 65,000 retired nurses and doctors to return to work.

More than 275,000 cases have been confirmed globally, including more than 11,000 deaths, according to a running tally by Johns Hopkins University. Nearly 90,000 have recovered.