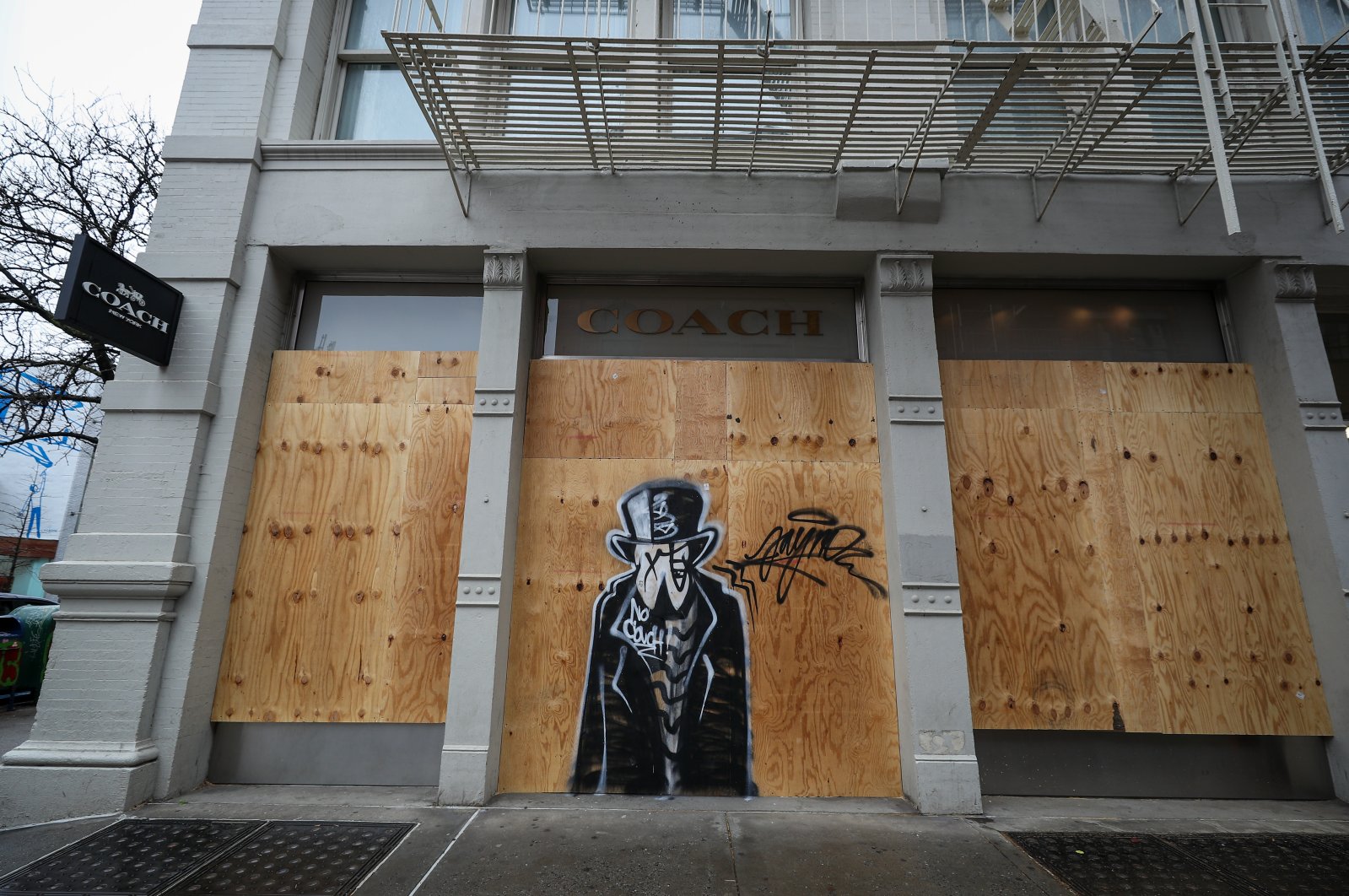 In New York City, where a curfew was imposed amid the coronavirus epidemic, many famous fashion brands are taking precautions to prevent the looting of their stores.

In the new epicenter of the coronavirus pandemic, world-famous luxury retailers are boarding up their windows with wooden panels and planks in order to prevent looting.

Recently, President Donald Trump announced that he was considering a short-term quarantine of New York City as coronavirus cases continue to rise, saying that he would “rather not do it, but we may need it”.

Retailers are taking these actions after New York’s mayor, Bill de Blasio, stated that the city could remain closed until the end of May and warned that the virus could infect half of its 8.6 million population.

Looting in large supermarkets and shopping centers during power outages, severe hurricanes, floods and similar natural disasters are common in the U.S. Various luxury stores have been attacked many times during these events.

Dozens of people broke into shops in Miami after Hurricane Irma hit Florida in 2017.

New York state's death toll from the coronavirus outbreak climbed to over 1,000 Sunday, less than a month after its first known infection.

Sunday evening, New York City reported that its death toll had risen to 776. The total statewide number isn't expected to be released until Monday, but with at least 250 additional deaths recorded outside the city as of Sunday morning, the state's total fatalities have reached at least 1,026.

The virus and the disease it causes, COVID-19, has torn through New York with frightening speed.