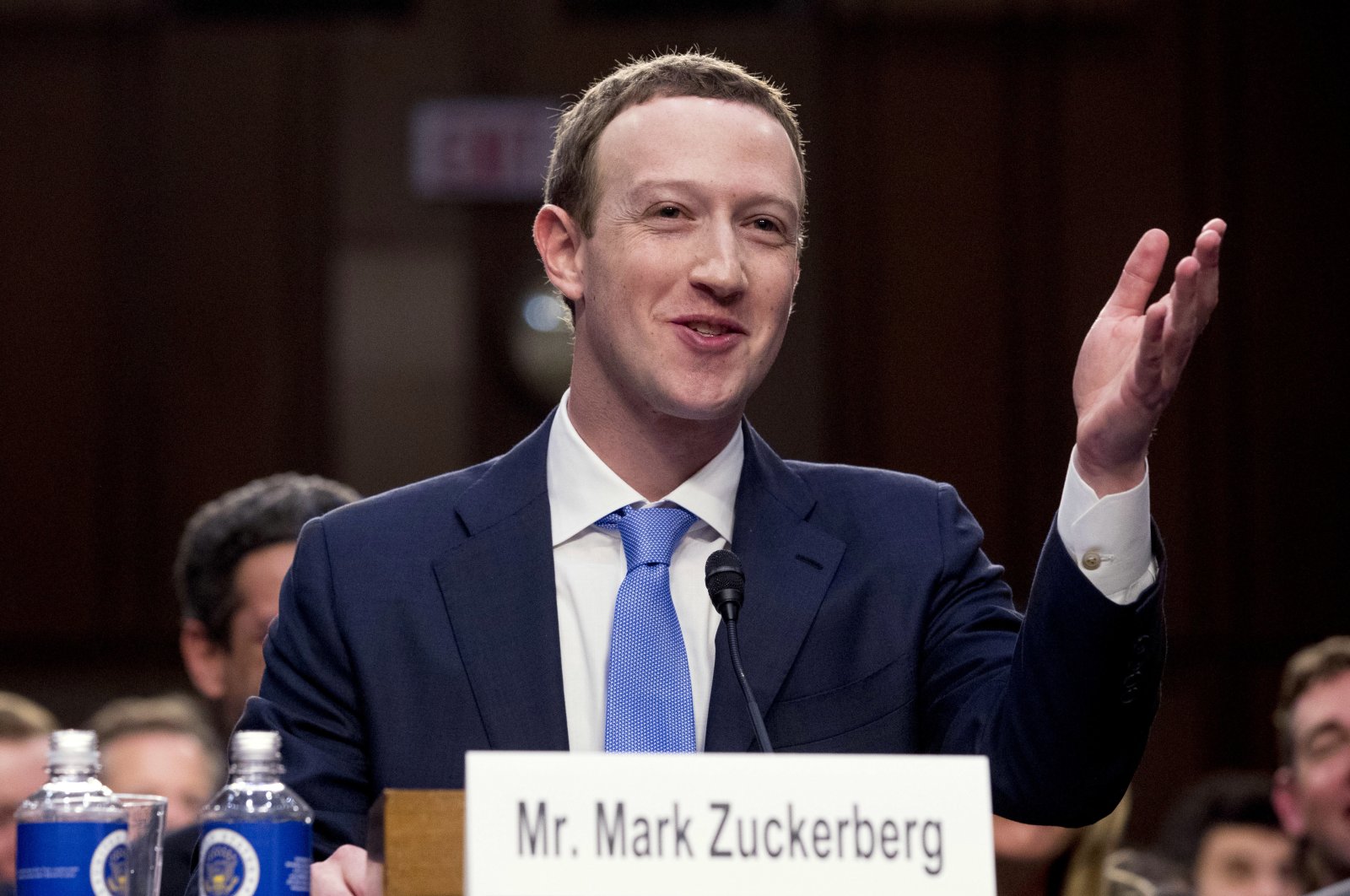 Facebook founder Mark Zuckerberg said Thursday he was "pretty confident" his company could help prevent attempts to influence the political outcome of the U.S. presidential election later this year.

Zuckerberg told the BBC in an interview that the social network was better prepared to counter online misinformation campaigns but admitted Facebook was "behind" during the 2016 election which Donald Trump won.

"Countries are going to continue to try and interfere and we are going to see issues like that but we have learnt a lot since 2016 and I feel pretty confident that we are going to be able to protect the integrity of the upcoming elections," he said.

Zuckerberg described preventing electoral interference as a "little bit of an arms race" against countries such as Russia, Iran and China.

"We don't want other governments to try and interfere in elections, so regardless of how effective that is I view it as our job to work with everyone we can to stop that from happening," he added.

Facebook has been accused of helping Trump win through misinformation that was posted by foreign governments online.

In a testimony to the U.S. Senate in October 2017, Facebook said Russia-backed content reached as many as 126 million Americans on its platform during and after the 2016 vote.

It said it believed there were 120 fake Russian-backed pages which created 80,000 posts around the time of the campaign between Trump and former secretary of state Hillary Clinton.

Questioned about Facebook's approach to misinformation during the current coronavirus pandemic, he said the company would remove content that would result in "immediate harm" to any user.

Facebook took down a claim by Brazilian president Jair Bolsonaro that scientists had "proved" there was a cure for coronavirus.

"That is obviously not true and so we took it down. It doesn't matter who says it," Zuckerberg said.