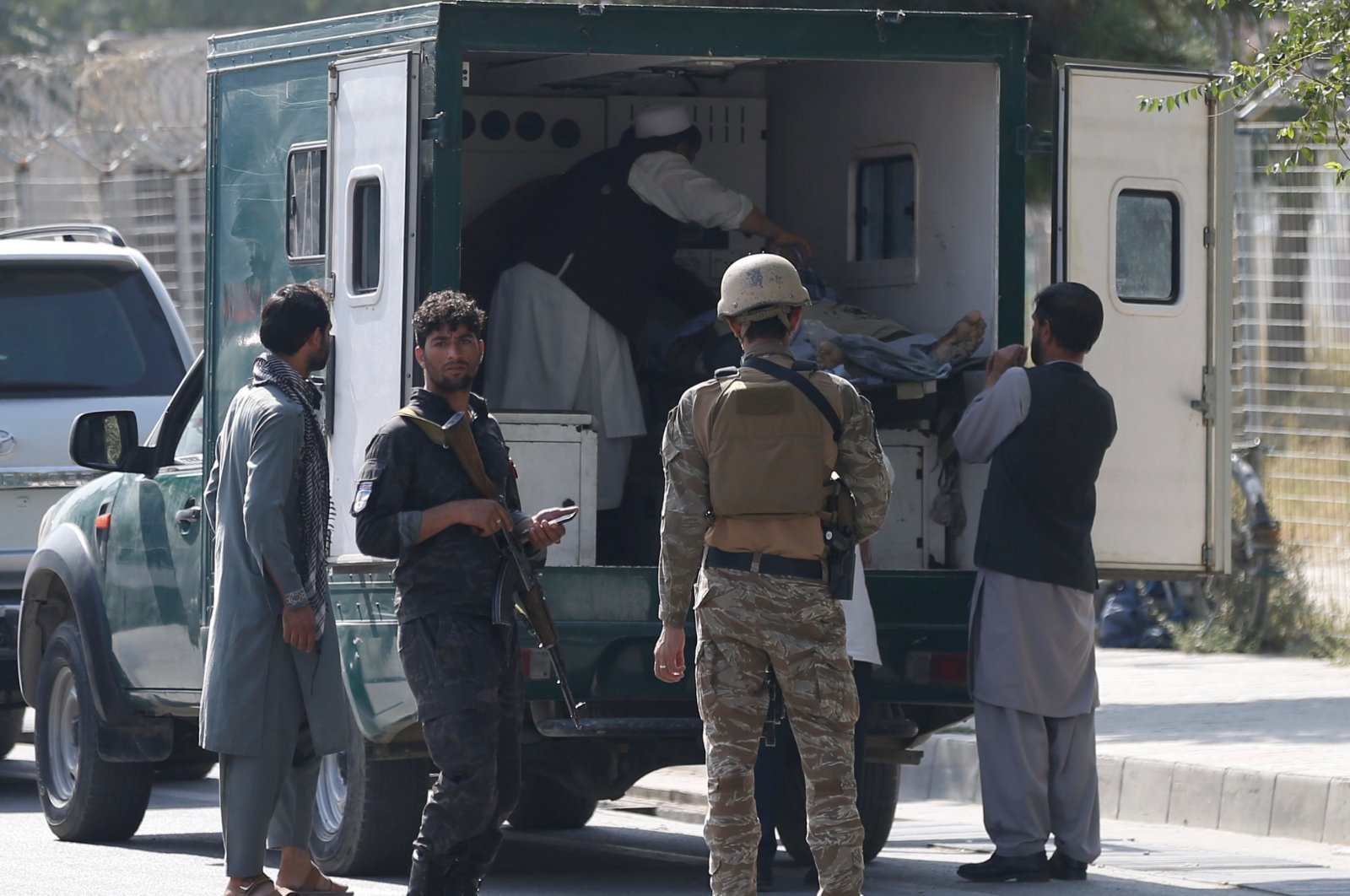 At least 10 people were killed and 15 others wounded in an explosion targeting the convoy of Afghanistan's Vice President Amrullah Saleh in central Kabul early Wednesday, officials said.

Saleh, who is the senior of Afghanistan's two vice presidents, was not harmed.

There was no immediate claim of responsibility for the attack, which comes just ahead of long-awaited peace talks between the Afghan government and the Taliban in the Qatari capital Doha. Taliban spokesman Zabihullah Mujahed was quick to deny the insurgents were involved in any way, saying that “today’s explosion in Kabul has nothing to do" with the group.

"Today, once again the enemy of Afghanistan tried to harm Saleh, but they failed in their evil aim, and Saleh escaped the attack unharmed," Razwan Murad, a spokesman for Saleh's office, wrote on Facebook.

Speaking on the condition of anonymity, one of Saleh's aides said that a suicide bomber had targeted Saleh's convoy as he left his home and was headed to work.

Abdullah, a shopkeeper who gave only one name, said the blast had blown out his windows.

"A shop that sold gas cylinders also caught fire, causing the cylinders to blow up," he said.

Later in the day, Turkey condemned the assassination attempt on Afghanistan's first vice president in the capital Kabul.

"We are saddened to receive the news that many people lost their lives and many were injured during the attack to the convoy of Amrullah Saleh, the First Vice President of Afghanistan, in Kabul, this morning," the Turkish Foreign Ministry said in a statement.

"We condemn the ongoing acts of violence and this most recent heinous attack that occurred, at a time when the Intra-Afghan Negotiations are expected to begin, an important stage for peace process in Afghanistan," it said while adding, "We hope that peace efforts will continue without slowing down.

The ministry wished Allah's mercy upon those who lost their lives and a quick recovery to the injured.

It also conveyed condolences to the "friendly and brotherly people and government of Afghanistan."

Saleh, an outspoken critic of the Taliban, survived an attack last year ahead of presidential elections.

At least 20 people – most of them civilians – were killed and 50 others wounded when a suicide attacker and gunmen targeted Saleh's Kabul office last year.

Officials and diplomats have warned that rising violence is sapping trust needed for the success of talks aimed at ending an insurgency that began when the Taliban was ousted from power in Kabul by U.S.-back forces in late 2001.